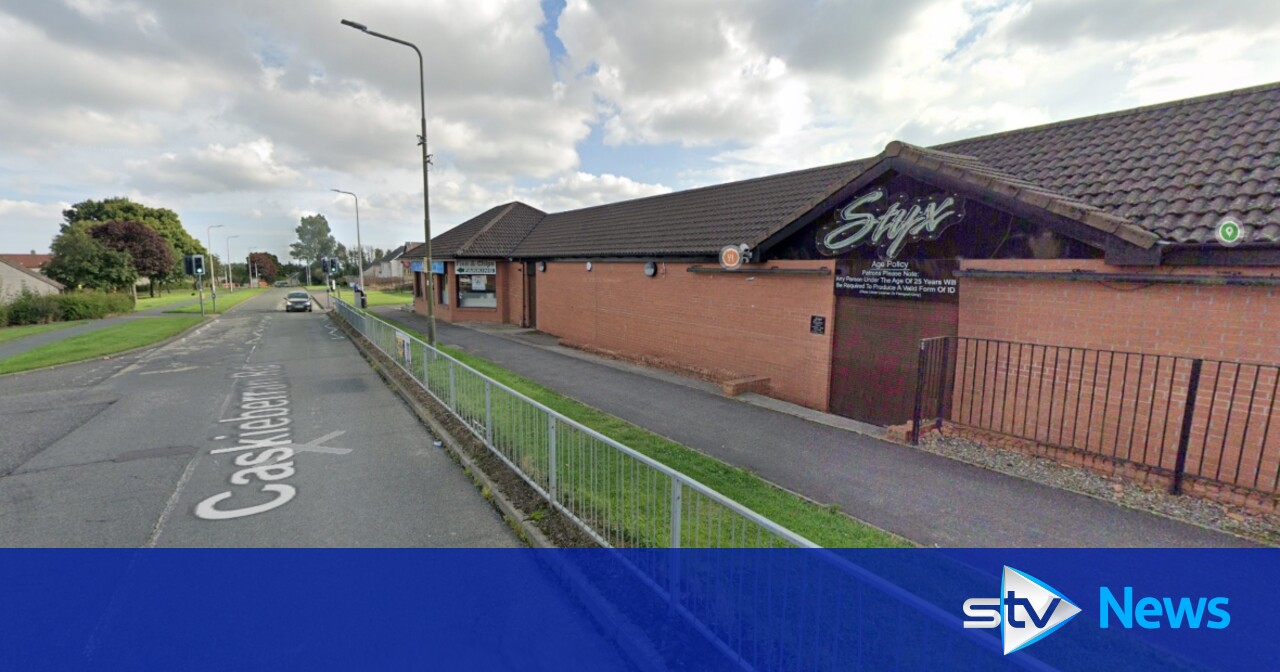 Police are searching for two drivers after a woman was raped near a nightclub in Fife.

The 39-year-old was targeted near Styx nightclub in Glenrothes in the early hours of Saturday April 30.

Officers are trying to track down the drivers and occupants of two cars seen in the area at the time of the attack, with detectives hoping to have vital information.

The first car is a silver or gray sedan taxi that was seen driving from the Tanshall roundabout onto Caskieberran Road. He stopped for a short time near the junction with Cromarty Court before driving outside Styx nightclub, where he picked up four men and left the area.

The second is a dark-coloured Audi or BMW car with five-spoke alloy wheels that was parked on Caskieberran Road outside Styx between 12:40 a.m. and 1:05 a.m. The occupants are believed to have had a conversation with people standing outside the club.

This car was then driven west along Caskieberran Road, turned around at the Tanshall roundabout and then parked again outside the club.

Officers are also calling on a group of around five women present around the Tanshall roundabout who they believe may have spoken with the victim after the assault.

Detective Inspector Graeme Dursley said: ‘Through CCTV investigations we have identified these two vehicles which were in the general area at the time the sexual assault occurred.

“I urge the owners of the cars to come forward, as well as their occupants that night. Additionally, if anyone was driving in the area at the time and has dash cam footage that could help us in our investigation, please call us.

“We would also like to speak to a group of approximately five women who were close to the Tanshall roundabout and who may have spoken to the victim after the assault. You might have some really important information and I urge you to get in touch.

Anyone who can help officers with their investigation is asked to contact Police Scotland on 101quoting incident number 0499 from Saturday 30 April, or call the charity Crimestoppers anonymously on 0800 555 111.

California’s ‘Class of 1972’ Vineyards Continue to Raise the Bar