Vehicle marketplace WeBuyCars says it has surpassed the milestone of 12,000 vehicle sales per month as its rapid expansion plans continue to pay off.

The group said its monthly sales figures have been rising steadily in recent months, beating targets and hitting the 12,000 indicator “faster than expected”. In May 2022, the 10,000 vehicle mark was broken.

That growth is outpacing market trends, it said, especially when compared to national used car registrations, which rose 1.62% from July 2021 to June 2022 over the previous period.

“The number of transactions in the market increased from 1,633,003 to 1,659,395 from July 2021 to June 2022 compared to the previous period, an increase of 1.62%. However, over the same period, our revenue increased by 39.12%, driven by our larger footprint, internal operational efficiencies and technological advances,” the group said.

In addition to the monthly sales figures, the number of financed cars has increased by more than 40% since the beginning of 2022, it said.

“WeBuyCars attributes this to the convenience of obtaining car financing from WeBuyCars at the time of purchase and an increase in financial literacy as consumers look specifically for vehicle financing and rely less on personal or unsecured loans,” it said.

The sales group has embarked on a major expansion strategy over the past two years which included the purchase of the Ticketpro Dome from Sasol Pensionskasse in July 2021.

The Dome is now a “super showroom” for the group, with space for 1,125 vehicles. It added two more branches in Polokwane and Nelspruit – bringing the total to 13 dealerships across the country – with more planned.

Helping the company grow, WeBuyCars said it will move to a new, dedicated building at Byls Bridge Office Park, Doringkloof, Centurion after outgrowing its premises at its midstream warehouse.

The 3,038-square-meter building will house all corporate functions, including legal, finance, sales, operations, facilities, marketing, human resources, IT and procurement, with enough space for 217 employees, it said.

“Because all functions are housed in one space, it allows for greater cross-functional synergy and collaboration,” it says. 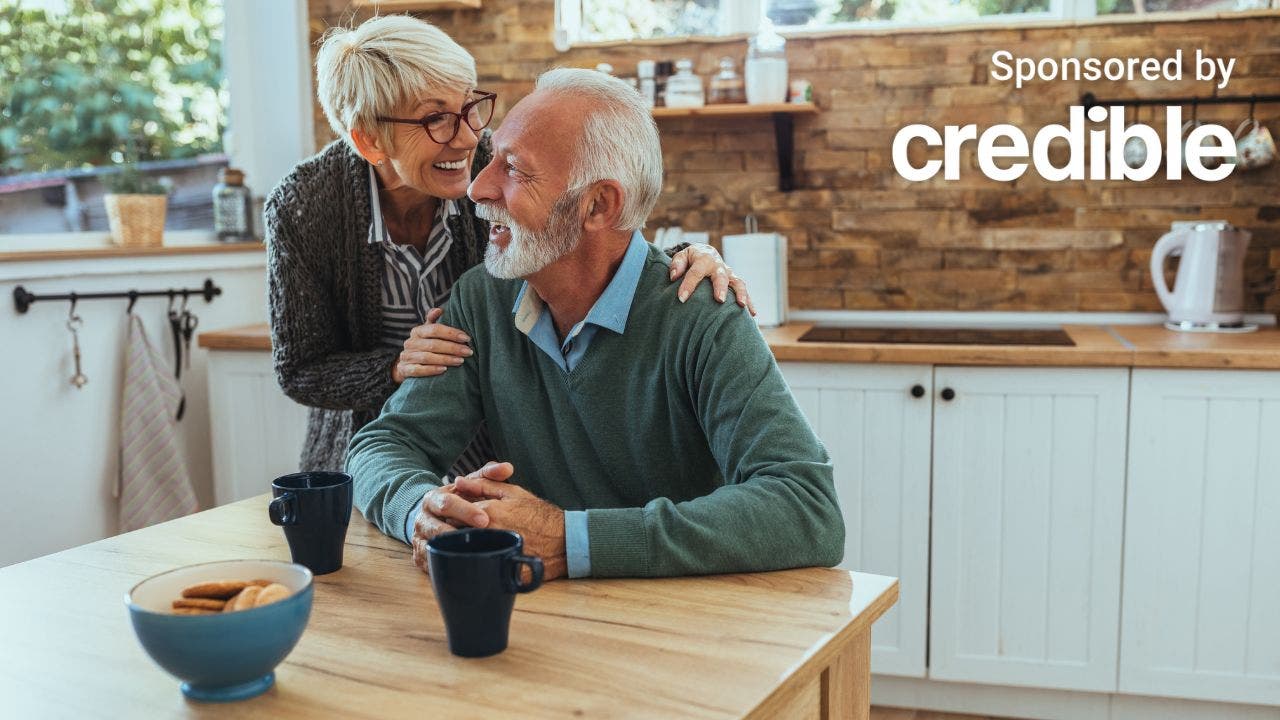 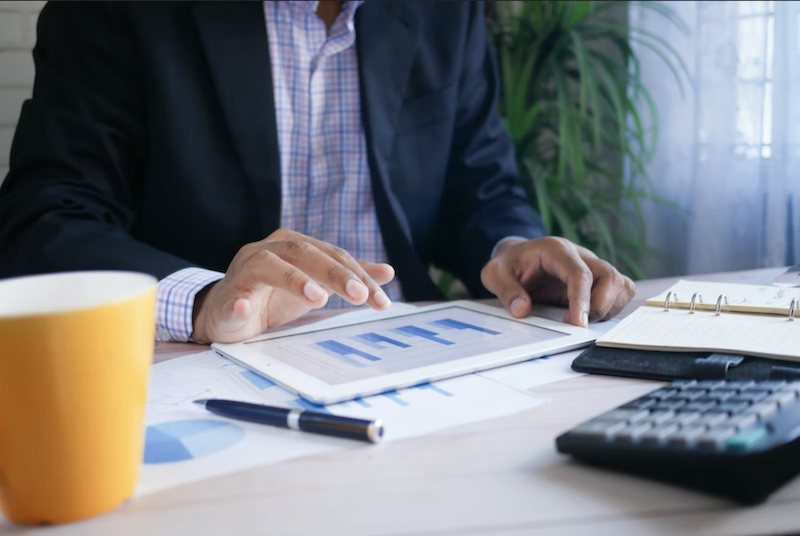 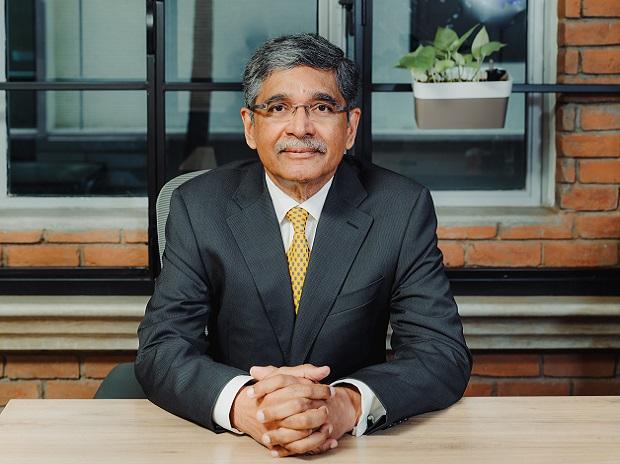 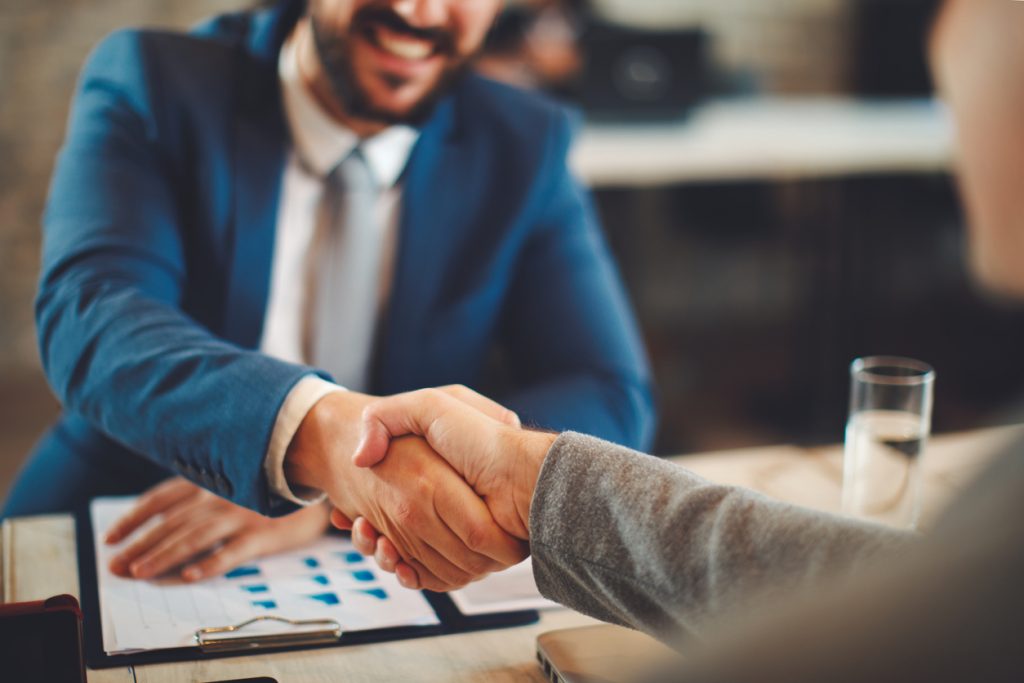 What are unsecured loans?