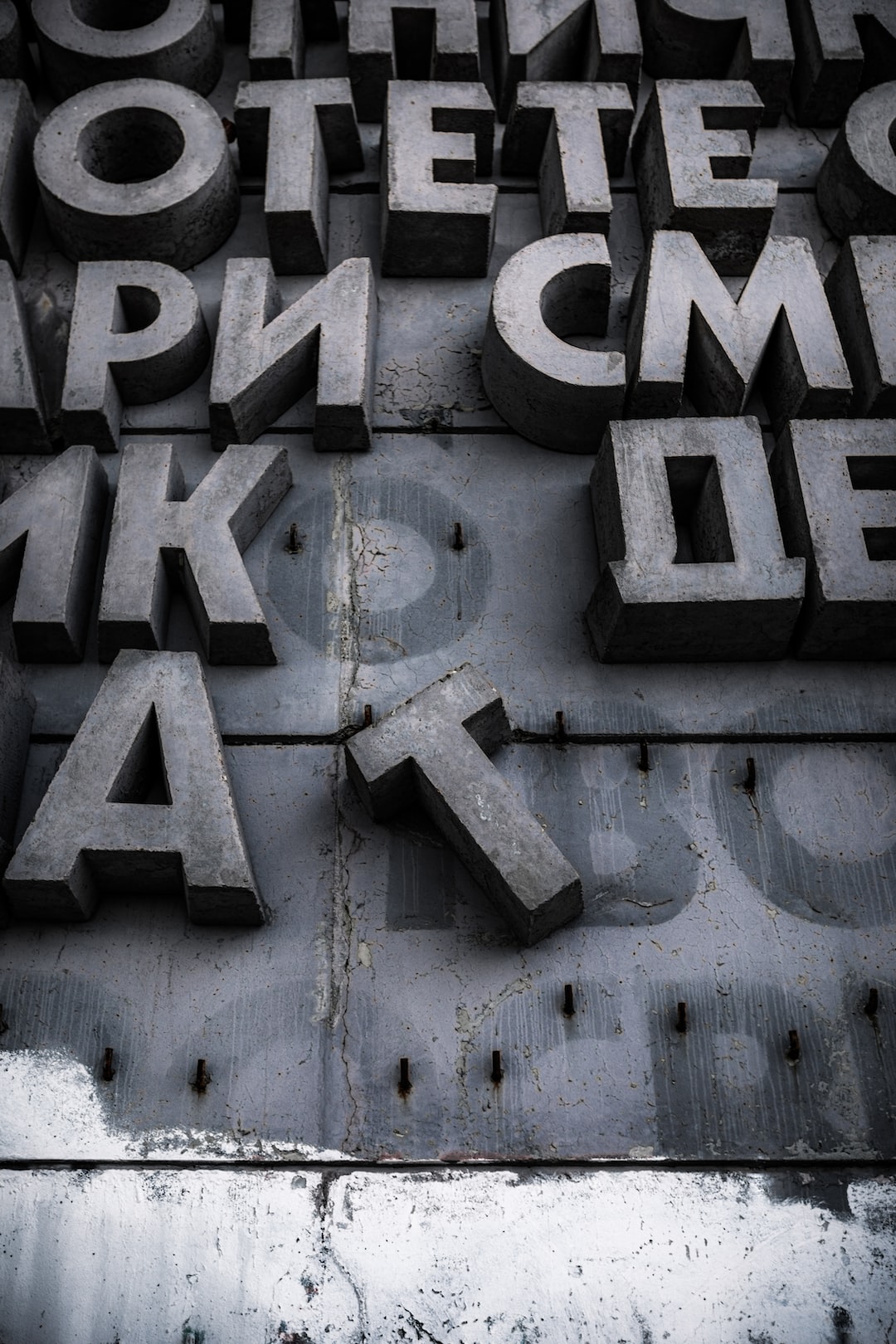 ZURICH, July 13 (Reuters) – The rating agency Moody’s downgraded some of Credit Suisse’s senior unsecured debt and deposits ratings on Tuesday, stating that the risks associated with the Archegos and Greensill affairs will require significant resources to resolve would.

The second largest bank in Switzerland had to cut $ 10 billion in funds in connection with the collapsed supply chain finance company Greensill and then suffered billions in losses after the family office Archegos imploded.

“As indicated in similar cases in the past, investigating and resolving these matters will likely consume a significant amount of bank resources, management and time to leave the CS vulnerable to the above risk factors,” said the rating agency said.

At the beginning of the year, S&P and Fitch both revised Credit Suisse’s outlook to negative following the Archegos and Greensill scandals.

On Tuesday, Moody’s downgraded Credit Suisse AG’s ratings for long-term senior unsecured debt and deposits by one notch from Aa3 to A1 and pointed out deficiencies in the bank’s risk management.

Credit Suisse AG is a sub-unit that encompasses the main activities of the bank, including the investment banking and wealth management businesses.

The rating agency also said it believes the bank can contain other potential reputational effects and does not expect strategic adjustments to materially affect Credit Suisse Group’s ability to meet medium-term profitability targets.

Nonetheless, when Credit Suisse AG was downgraded, the agency cited potential additional financial burdens from the Archegos and Greensill affairs, as well as the possibility of customer churn and franchise impairment as causes of concern.

“Although Moody’s believes that CS will improve its governance and risk management practices, including the implementation of recommendations resulting from internal and external investigations, the scope and effectiveness of these measures will remain uncertain for some time,” said Moody’s.

“In addition, the ultimate financial and reputational implications of the above events for CS also remain unclear.” (Reporting by Brenna Hughes Neghaiwi Editing by Riham Alkousaa, John Revill and Jane Merriman) 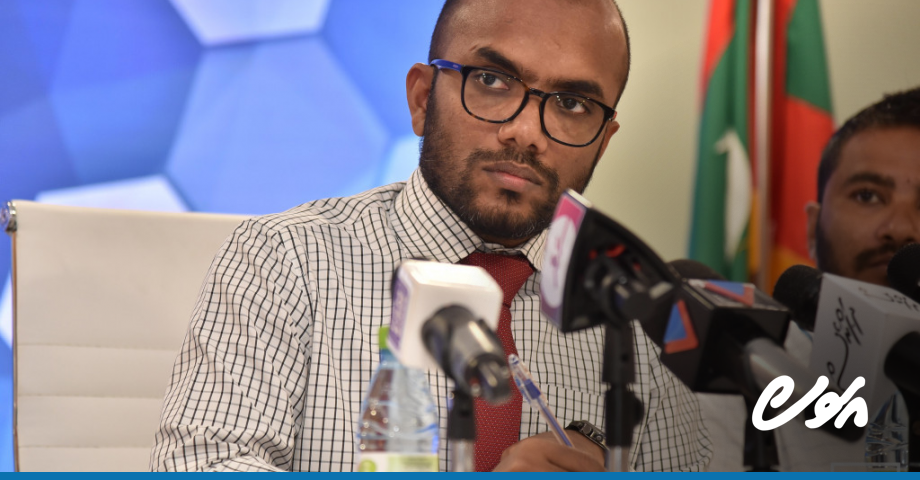 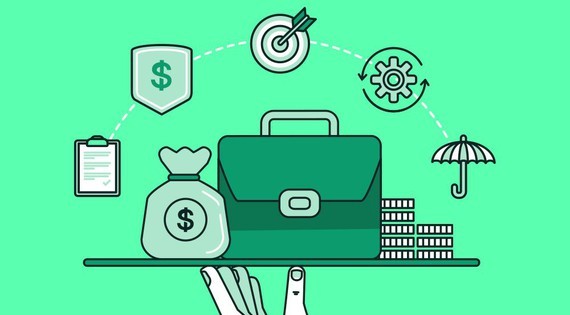