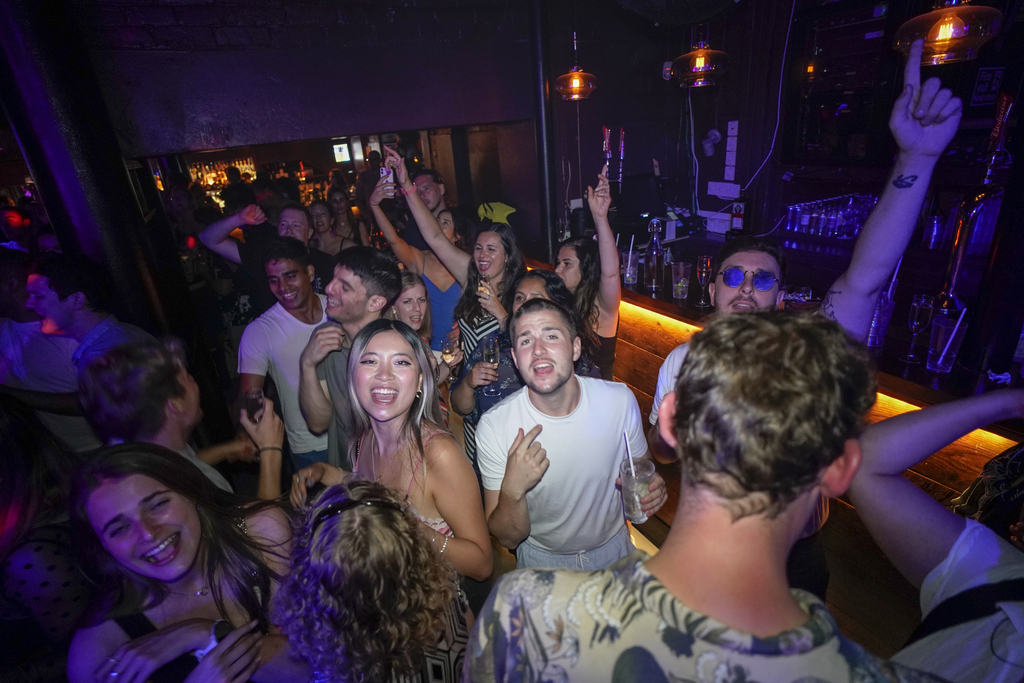 LONDON – British Prime Minister Boris Johnson said on Monday that English nightclubs and other high-traffic venues will require customers to show full proof of vaccination from the end of September.

Clubbers flocked to the first unrestricted live music events on Monday since the start of the COVID-19 pandemic. The government has reopened nightclubs and abandoned almost all coronavirus measures in England in the bet that mass vaccinations will prevent another deadly wave of COVID-19.

But later in the day, Johnson announced that people who were not fully vaccinated, including those who had not received the two doses of the two-dose vaccines, would be excluded from nightclubs.

The move follows major outbreaks linked to nightclubs in other countries like the Netherlands and Israel, where authorities have been forced to shut them down again.

“I can now mean that by the end of September, when everyone over 18 has had a chance to be double bitten, we plan to make full vaccination the condition of entry to nightclubs and other places where large crowds are gathering, â€Johnson said at a press conference.

“Proof of a negative test will no longer suffice.”

Britain’s chief science adviser Patrick Vallance said nightclubs and other closed places could be “potentially super-prevalent events” due to the crowds in close contact.

â€œI would expect that with the opening of nightclubs, we will continue to see an increase in cases, and we will also see outbreaks linked to specific nightclubs,â€ he said.

Johnson said the government is not planning similar requirements for pubs. “I certainly don’t want to see passports for pubs,” he said.

Owner of Perfect Provenance, Café 47 in Greenwich makes a “very difficult decision” to close its doors 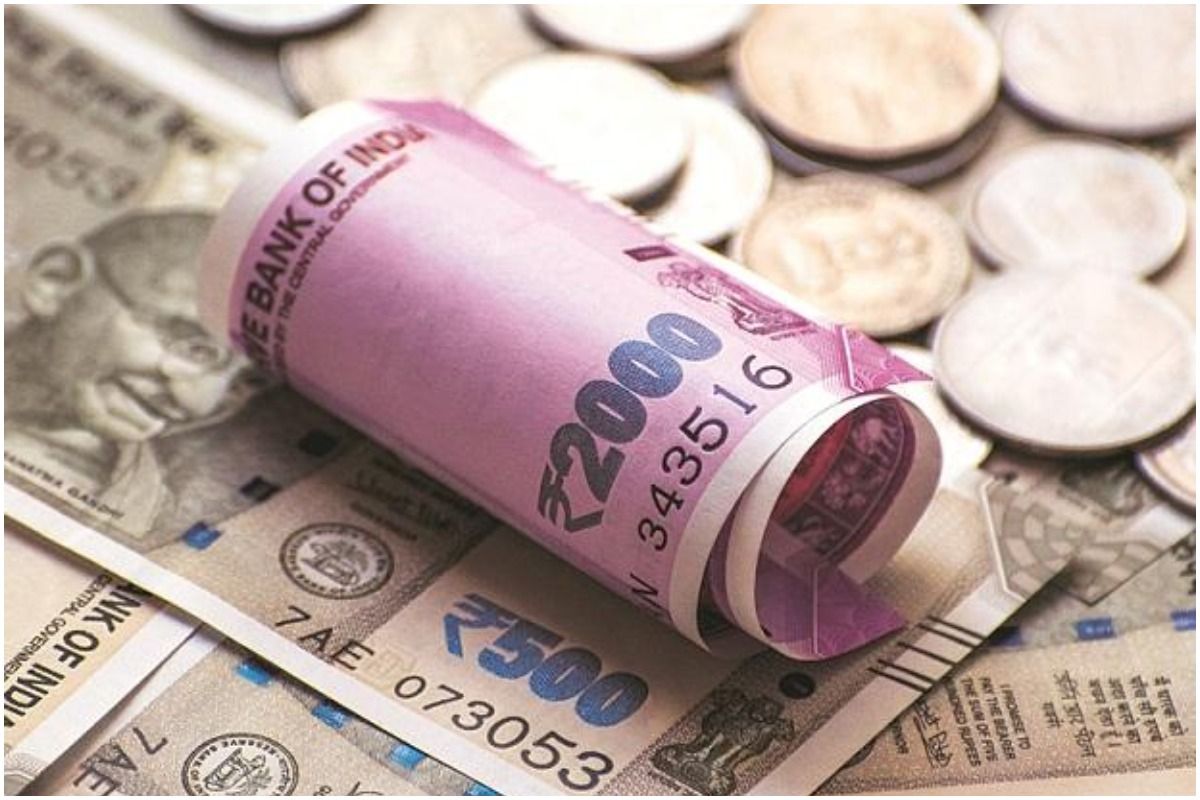 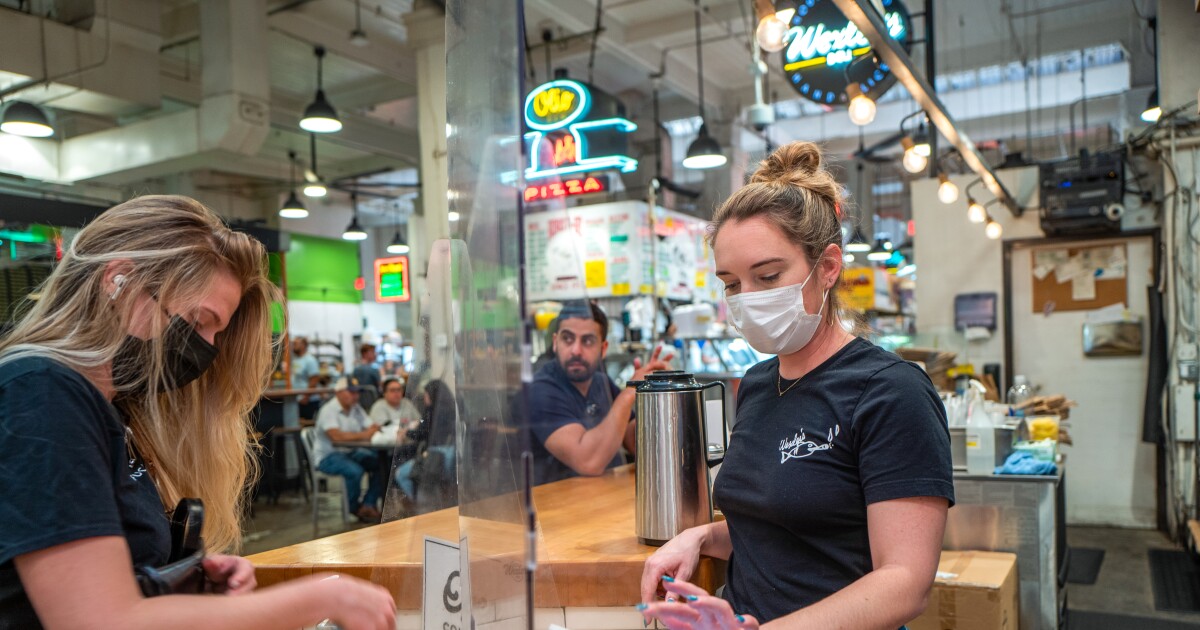 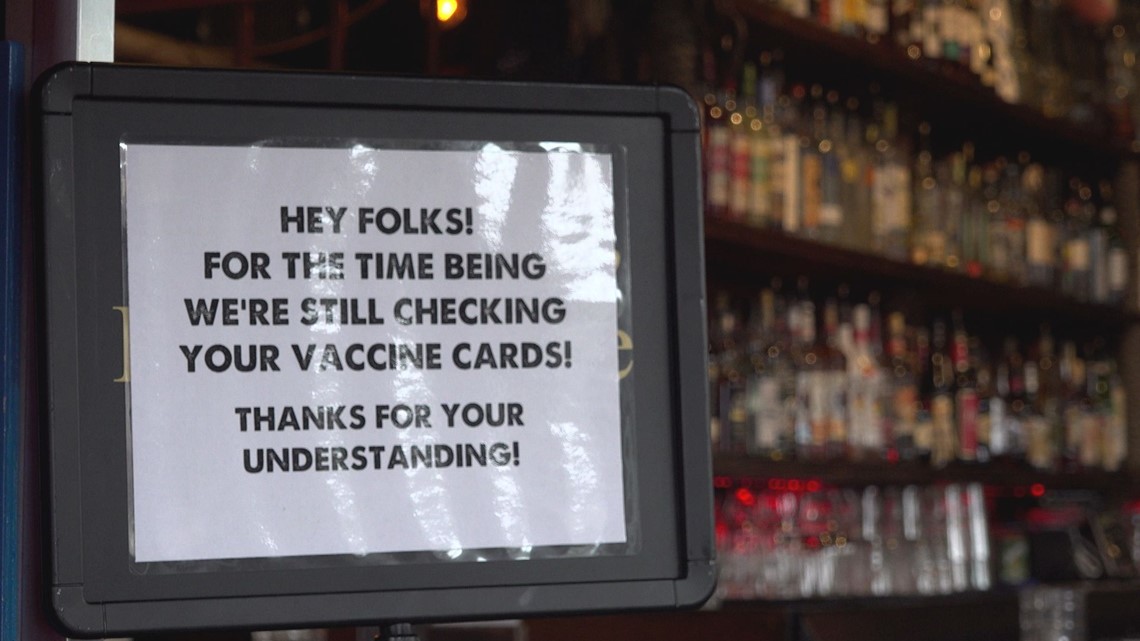