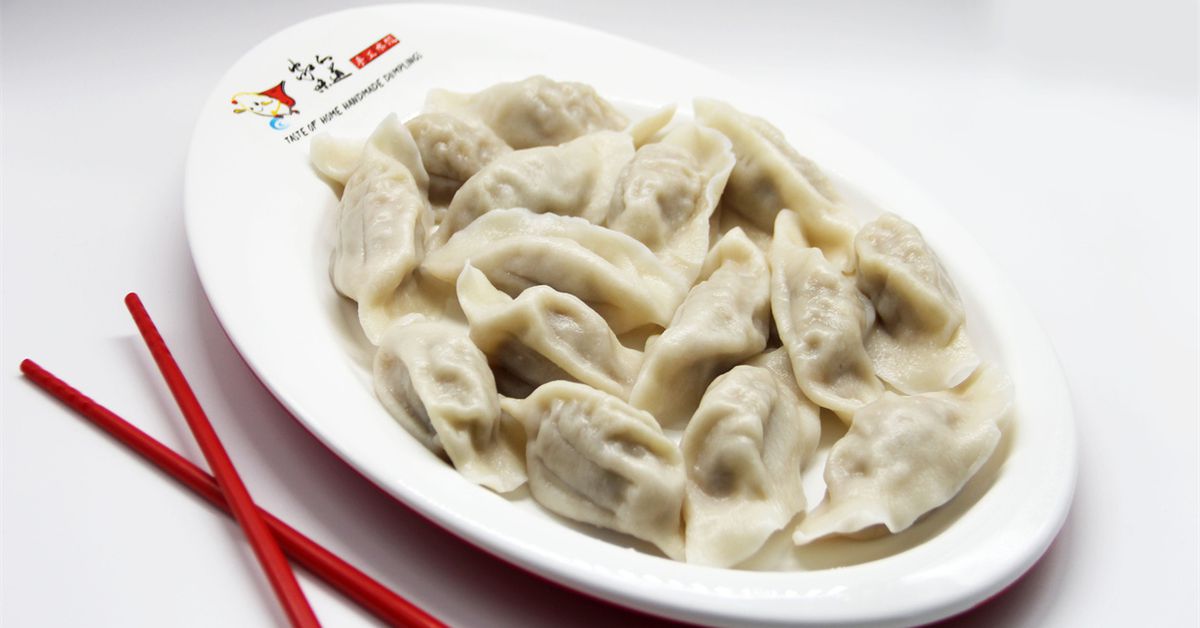 There were two fun restaurant openings to know about this year, both located in the North Lamar neighborhoods. The first is the Arabic desserts and pastry Baklava House, and the second is the Chinese restaurant Taste of Home Handmade Dumplings.

Baklava House opened at 10205 North Lamar Boulevard in March, brimming with Mediterranean goodies. Baklava owner Mohammed Tabbaa said the Chronicle that he wanted to open a bakery dedicated to Arabic desserts in June.

There’s the item of the same name: the baklava, made with layered phyllo dough, pistachios, and syrup. Then there are so many other phyllo and nut filled candies. The znoud el sit consists of a cylindrical phyllo dough drizzled with rose water and orange blossom and cream. There is a range of knafeh, which are dipped layered pastries available in cheese, bin narin (cream and cheese) and one with crispier pieces of dough. Madloukah is a chilled semolina pudding made with rose or orange blossom water topped with nuts. Dumpling-shaped katayef is a sweet pastry filled with cream or nuts. Cashew fingers are cylindrical pasta filled with nuts. The fun-shaped mabrouma is a crispy round nest-shaped dessert filled with syrup and nuts.

On the biscuit side, there is maamoul (almond biscuits filled with dates, walnuts or pistachios), barazek (biscuits with sesame seeds) and ghraybeh (shortbread biscuits). And often there are samples available. The savory menu centers on manakish, a round flatbread topped with za’atar, lamb and cheese, spinach, muhammara (red pepper spread), and more.

Baklava House hours of operation are 10:00 a.m. to 10:00 p.m. daily. There are indoor dining areas, takeout orders can be placed in person or through DoorDash, and Uber Eats deliveries are available.

And a few blocks north of Baklava House is Taste of Home Handmade Dumplings, which opened its standalone brick-and-mortar restaurant at 10901 North Lamar Boulevard, Suite B203 in May.

Naturally, the menu covers all kinds of dumplings, from pork/shrimp/chives to pork/pickled cabbage with chives/egg to cuttlefish to abalone. And there is a large offer of dishes without dumplings, such as noodles (cold noodles with chicken), braised pork with rice, peanuts with celery and fried rice with shrimp. There is also a range of offal and other animal parts, such as pig’s feet, ears and spine; and beef tripe. Drinks include teapots, milks and plum drinks.

There’s a membership program with freebies, discounts, and specials for birthdays, including the super member package for $2,799 per year, which includes two free dumplings per day for one year.

Owner Hao Li opened the business originally as a shadow kitchen operation in the Prep ATX retail space in November 2021. The restaurant took over the space previously housing Chinese and Vietnamese restaurant TC Noodle House, which opened in 2007 and closed earlier this year.

Taste’s opening hours are from 11 a.m. to 3 p.m. then from 5 p.m. to 9 p.m. from Tuesday to Saturday (it closes at 8 p.m. on Sunday). The space includes CNC machines. Pickup orders can be placed online; there are eating areas inside.