A growing number of borrowers harassed and shamed by unlicensed digital lenders. Philip Ogola, a mental health advocate, says the harassment has deeply disturbed some Kenyans – some of whom have contacted him directly. Some of them have started a private support group called Loan App Victims Kenya on Facebook, which has more than 3,000 members. Digital lenders in Kenya are still largely uncontrolled. Last October, authorities introduced new legislation to regulate the industry, but as of September this year, only 10 out of 288 qualified for a Central Bank of Kenya license after operators had to submit their documents for review earlier this year. More than 80% of Kenya’s adult population uses ‘mobile money’ providers and digital lending services have become an increasingly important way for people to access credit as many are unable to obtain credit through traditional providers such as banks to obtain. Digital borrowing apps require certain permissions when installed, including access to users’ private information such as contacts, text messages, location, and calendar. They use this data to check users’ behavioral data and assess their eligibility for loans, but rogue lenders exploit this information when borrowers default, with disastrous consequences. 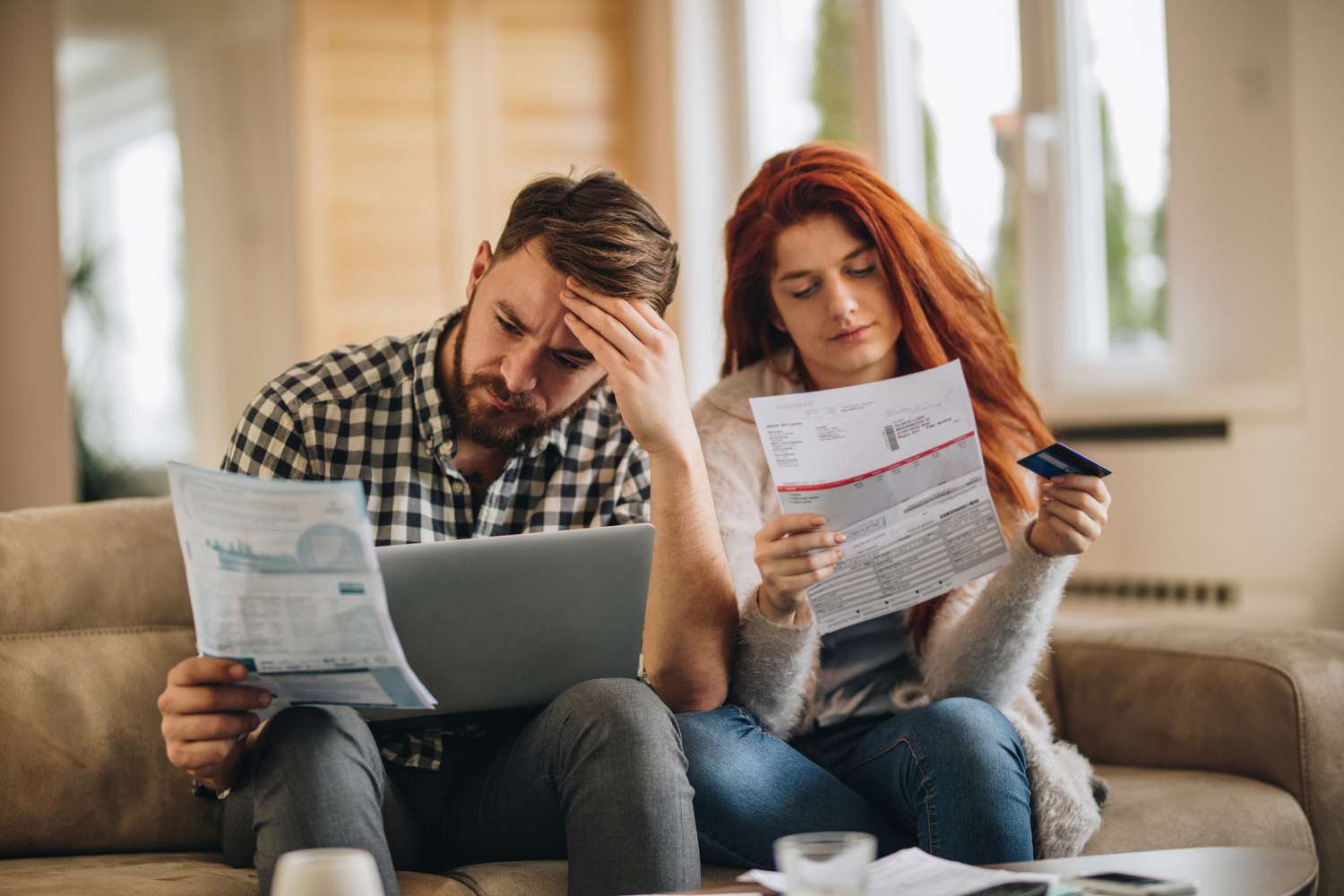 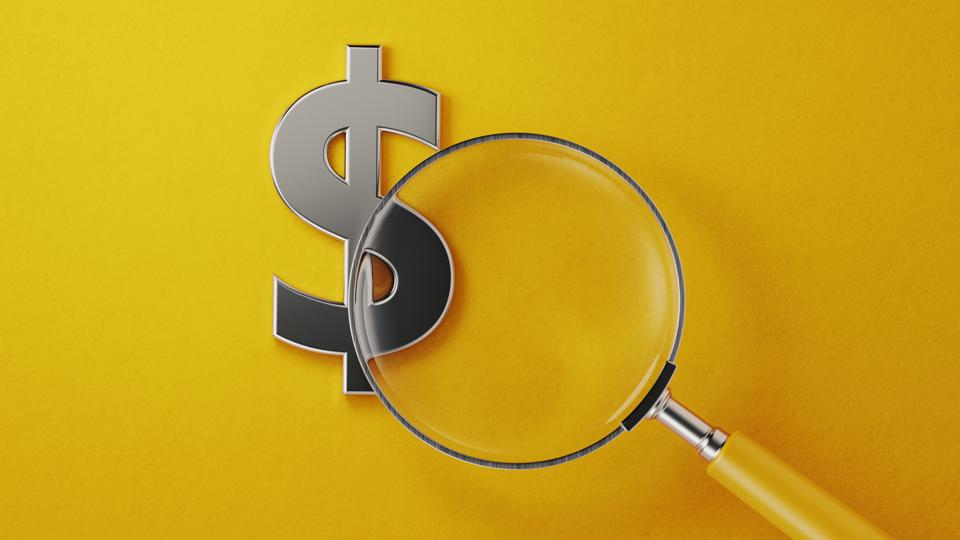 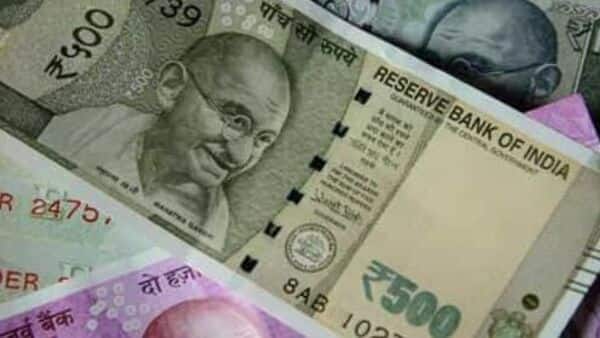