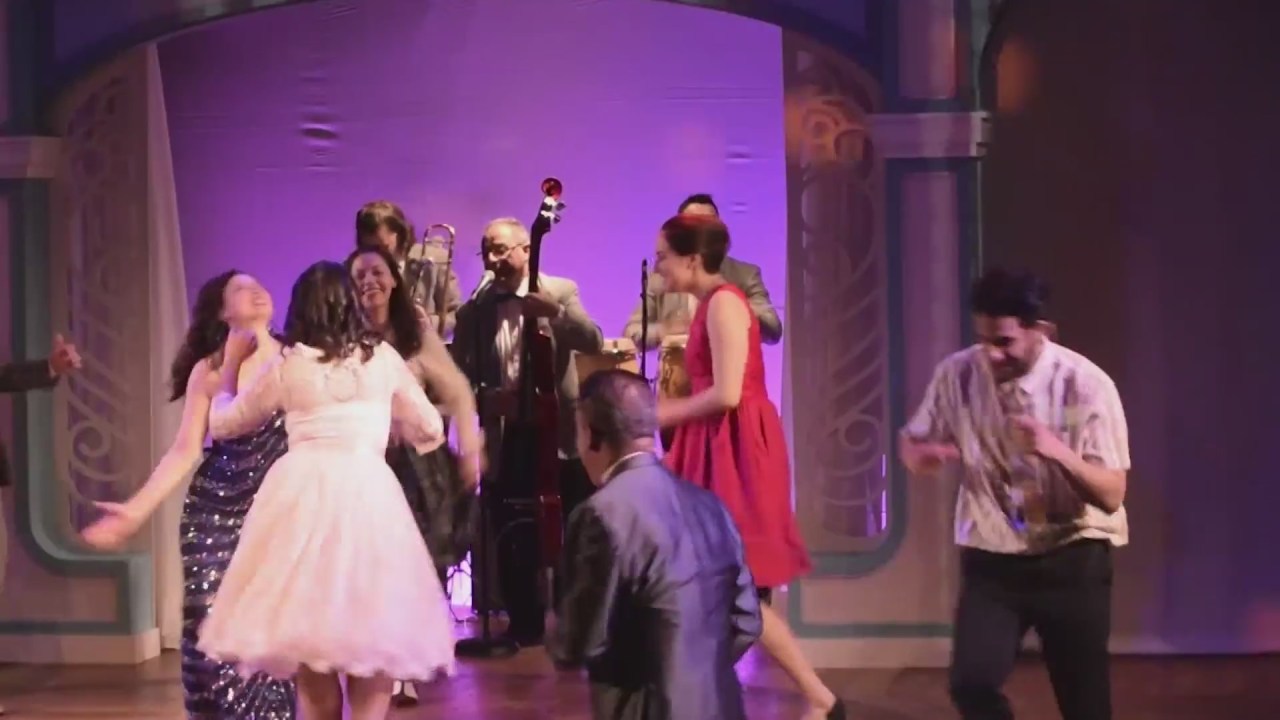 CHICAGO – At the corner of Belmont Avenue and Sheffield Avenue in Chicago, which is now the Milio Barber Shop, has a lot of history.

It was once home to one of Chicago’s hippest nightclubs. Havana Madrid was responsible for bringing names like Celia Cruz and Tito Puente to the city. He was known to energize the Latino community through music and dance.

This was for a decade in the 1960s at 959 West Belmont. But he had almost been forgotten.

In 2017, playwright and actress Sandra Delgado rekindled her story with a musical titled after the club. She spent months researching and eventually came into contact with the family of the club’s original owner Luis Aloma, including his daughter Carolina Aloma Gibbs.

“My father was the founder and owner of Havana Madrid,” she said. “He was the second Cuban baseball player to come from Cuba to the Chicago White Sox. “

Their story shed light on the impact Latinos had on the Lakeview community in the 1960s and beyond.