The Pigs, Norfolk: ‘Living up to its name’ – restaurant review | Food

Restaurant names matter. If you refer to hedges, petals and berries, you are telling us that you cook only to serve nature’s bounty. You can do it brilliantly or not very well at all, but at least we know your intention before you cross the threshold. Use words related to the shore and we would expect a menu built around the most recent take. And if you call your restaurant Sexy Fish, that indicates you have the sensitivity of a 14 year old boy who loves underwear ads in his mom’s copy of Cosmopolitan. If you honestly think that’s a good name for a restaurant, you should be forced to sit in a locked room with a bunch of rotten herring for two days. Then you can tell us how sexy you think fish really are. If it sounds like corrosive beef with restaurateur Richard Caring, it’s because I’m doing it; the vulgar stereotypes used to market its Ivy Asia restaurants fully deserve the opprobrium.

There is a restaurant in Sidcup called Sophie’s Choice which, given the plot of William Styron’s novel, is a bit baffling. And I’ve always had a soft spot for what I guess was the sweet, literal act of translation that resulted in a South London Chinese restaurant called After Taste. I also don’t judge the food or the service, only the names.

The Pigs, a low rise pub not far from Holt in North Norfolk, makes a serious statement with its name. They can serve whatever they want, but a good slice of it is better to have something to do with pigs. The great news is that they keep their promises, and do so with enthusiasm and vigor. I have long said that there are no bad words, only badly used words. However, there are certain combinations that make me flinch. Among them is the expression â€œhearty mealâ€. He talks about forced bullshit and Ukip bingo nights and the intoxicating whiff of Lynx Africa. Yes, of course I’m a snob.

Yet it works here. There is nothing elegant or posh about the Pig kitchen. This is a positive point. It’s a solid, unconscious and, yes, filling dish. He’s there to feed you and keep feeding you until you put your cutlery down and realize you’ve been downright overfed. I am told that the building has grown somewhat since it opened. Now there is a series of interlocking rooms stretching out in all directions, but the staff have no problem dealing with the dynamic trade that fills them. The rolled menu appears to be more of a symptom of these complicated Covid times than any attempt to place the business alongside other restaurant pubs.

I could list all the starters. I could tell you that it includes roasted honey figs with goat cheese and chopped walnuts, as well as a rare with tomato chutney and mushrooms on toast. That’s not what I’m here for. I’m here for the Piggy Pieces, a mixed board of their Â£ 16 pork starters for two.

They have nailed the essentials. Start with the crackle. If it’s a bummer, you might as well curse the expectation gods and go home. Both pieces here are crunchy and furiously bubbling. They’re salty and have just the right layer of fat. They sit, like an honor guard, on top of the dense, spicy, pot pork that shatters into threads when you dive in. There are dollhouse-sized cheese and smoked ham buns, served hot, to spread it out. On one side is a flaky sausage roll speckled with sesame seeds, on top of a dollop of their own fruity brown sauce. On the other side is an egg of black pudding and pork scotch, the yolk right next to the jelly. There’s a crunchy pickled veggie jar which, a bit strangely enough, is mostly sweetcorn, but does the job of slicing through the plunging depths of what’s here. There’s also a cast iron skillet of sweet and tangy barbecue beans, with bacon. It is in the logic of this menu that I am intended to find them.

While I love pork belly, I rarely order it as much as I would like as it would get repetitive. But hurray. I have an excuse. Here, it is served in a simmered round, tanned and generous, in a huge lake of these beans. On top is a piece of extremely good black pudding, seared so that the outside has a salty crunch. There’s a spike in applesauce and then, naturally enough, more planks of crackling. It’s Â£ 15.50 from “No dinner for me tonight, thank you.” We round out the theme with the Hog Butty: a toast bun filled with most of the things we’ve come across, beautifully repackaged into an elusive sandwich. Use a knife and fork. There is pulled pork well in sauce, a slice of pan-fried pork belly, another of black pudding and applesauce. There are fleas. There is crunchy red cabbage. There are roasted root vegetables with honey.

It’s a lot of simple, well-done points. A lemon meringue sundae made with lemon ice cream and cream, cream and meringue, is a concerted attempt to cleanse the palate. A strawberry tart is a quick assembly, the sliced â€‹â€‹fruits are placed on a pastry cream filling. On the side, a scoop of elderflower sorbet which, after all that had happened before, was really the only dessert we needed.

The drink list is rich with beers, many of which are local, including Jigfoot Norfolk Golden and Woodforde’s Wherry. I have no idea what it is. I just love the names. The short selection of wines is available by the glass, carafe and bottle. The bill won’t make you gasp, and if you have a Norfolk Passport, a program that offers discounts throughout the region, you’ll get a 10% discount. Note that from this month they will continue to open for breakfast, but not for lunch Monday through Friday, due to all too familiar staff shortages in the hospitality industry. But they stay open for dinner and all weekend, and it’s definitely worth going to find out how aptly the Pigs are. I mean, they could’ve called her Sexy Pigs. But it sounds like the title of an episode of Black mirror written by Charlie Brooker. And no one would want to eat there.

Amidst various new restaurant openings, comes a rebirth. After a ten-year hiatus, chef Mark Wadsworth has reopened Brighton’s favorite Due South in collaboration with the owners of Riddle & Finns. The kitchen is built around a high heat grill and the plan is to source 80% of their ingredients within a 35 mile radius of Brighton. The current menu features grilled oysters with lardo, a skate wing with sweet miso pepper and grilled kale in butter with almonds, chili and ginger. Visit duesouthrestaurant.co.uk.

Meanwhile, early next month, chef Nick Rudge, formerly of The Fat Duck, will be opening the Jackdaw in Conwy, near his hometown of Llandudno. During the lockdown, he ran a take-out business, also known as Jackdaw, in his parents’ kitchen. The new 30-seat business, located above a city bingo hall, will offer an Ã  la carte dinner menu on Wednesday and Thursday evenings, and a tasting menu on Friday and Saturday. Jackdaw is the name given to a person born within the walls of Conwy. TO thejackdawconwy.co.uk.

In September and October, more than 200 restaurants, including Ox Club in Leeds, Darjeeling Express in London and the Pig hotel group, are adding Â£ 1 to their menus to support Action Against Hunger’s Love Food Give Food campaign. The money raised will be used to fight hunger and malnutrition in the UK and around the world. To find a restaurant near you supporting the campaign, visit actionagainsthunger.org.uk/get-involved/love-food-give-food.

Chewing The Fat by Jay Rayner: Tasting Notes of a Gourmet Life, is now available. Buy it for Â£ 4.99 at guardianbookshop.com 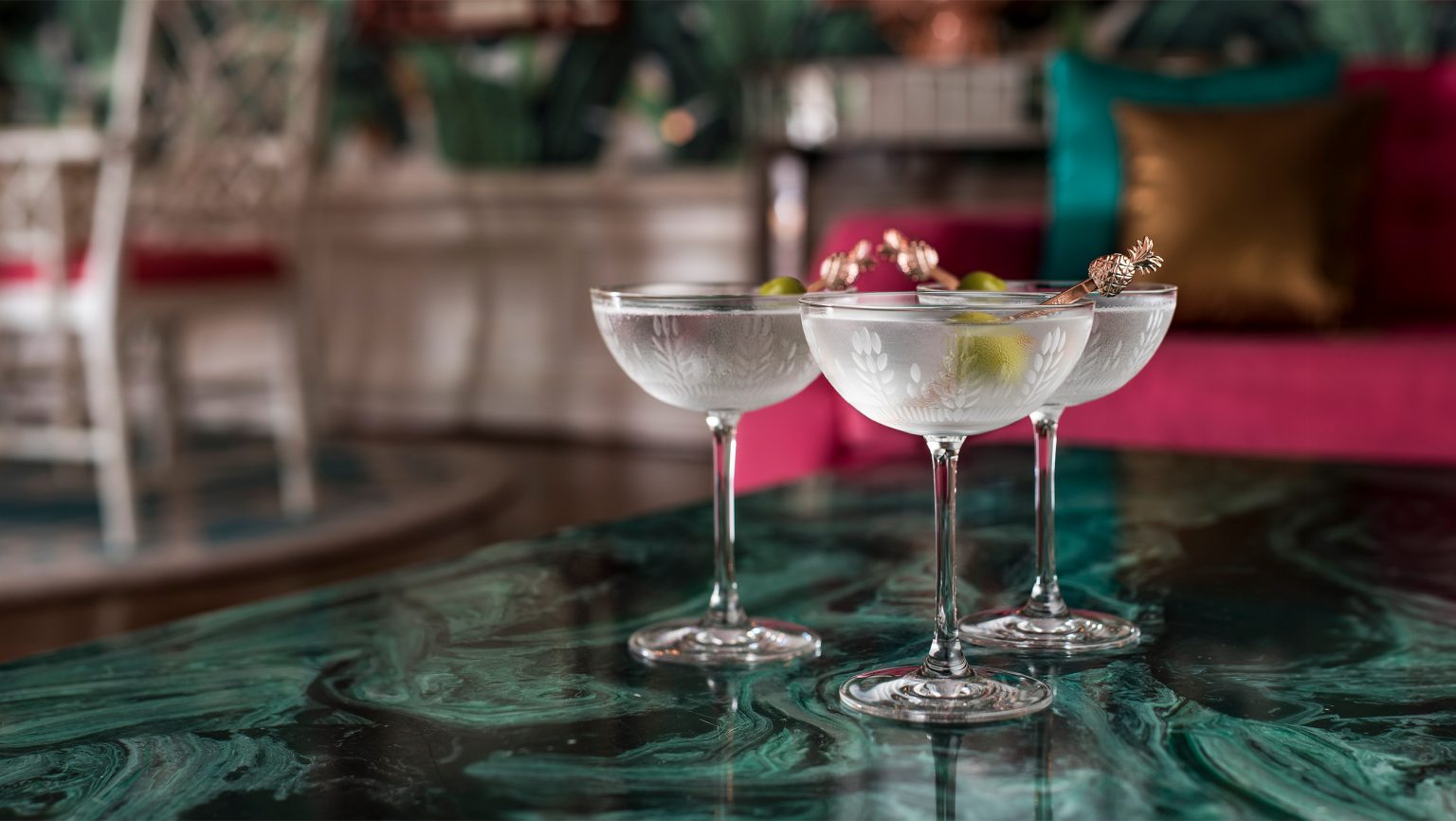 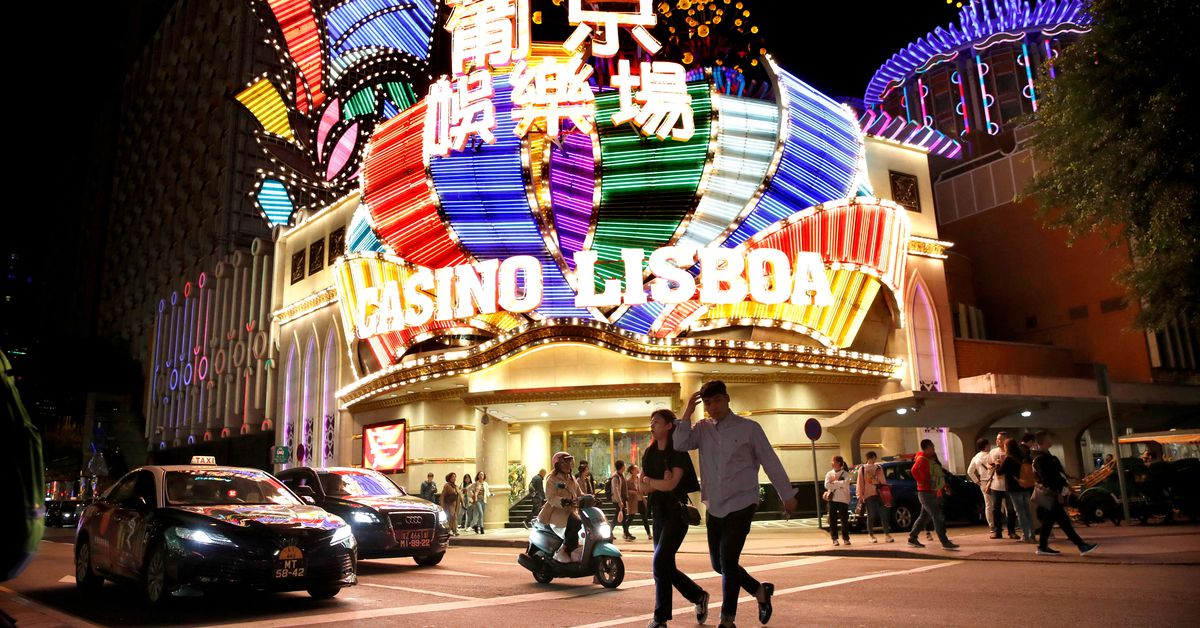 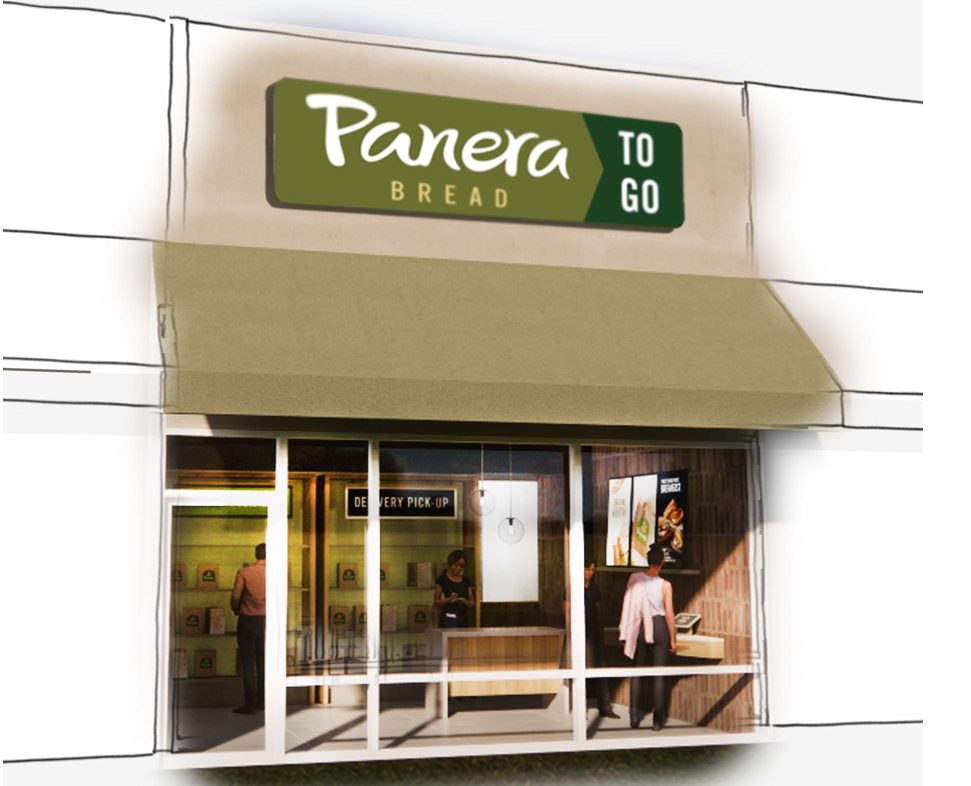