The Detroit restaurant that lets diners choose the playlist 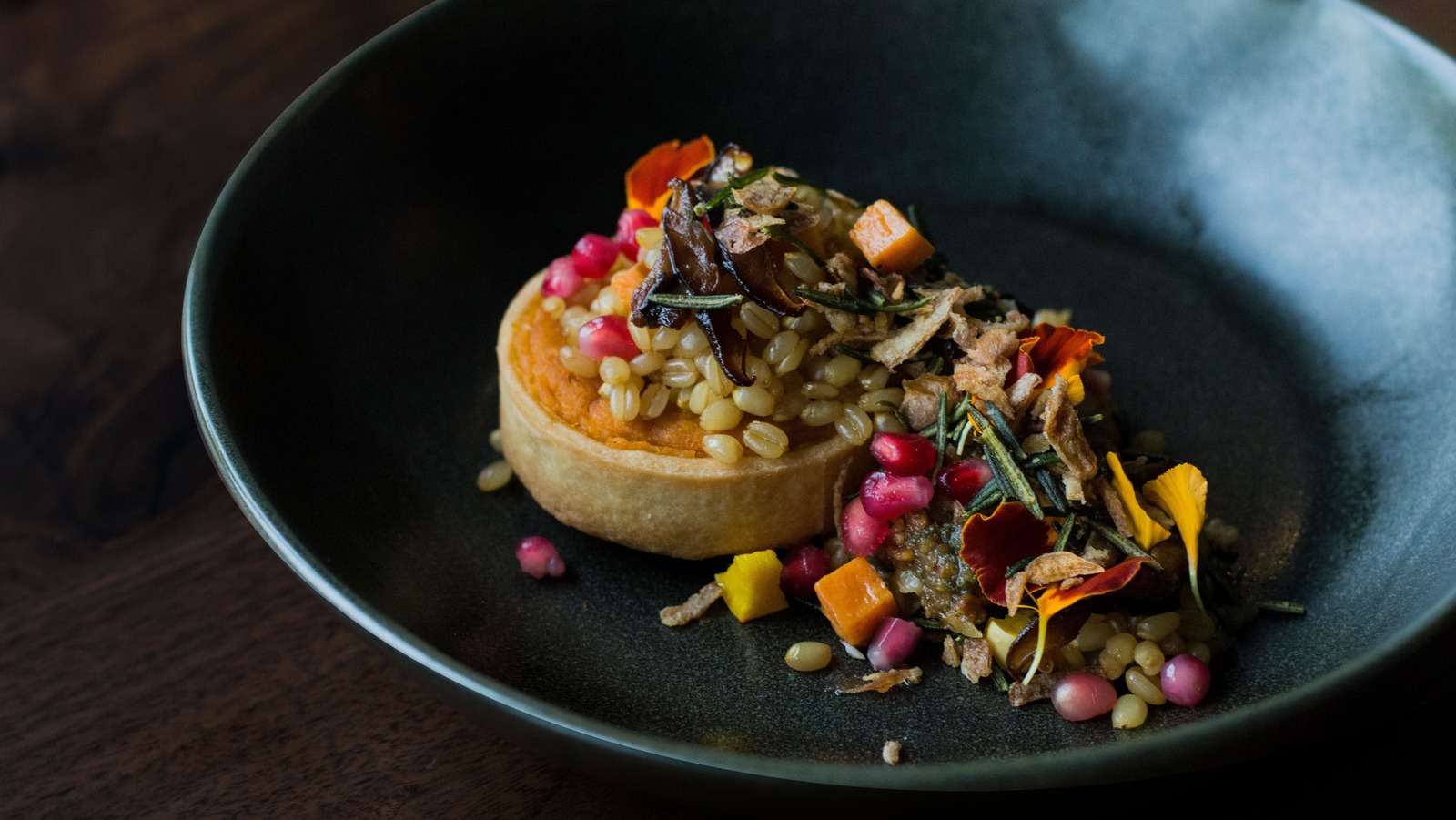 Restaurants that only serve tasting menus tend to have a reputation for not only being pretentious, but also unaffordable to the masses. In fact, when owners Sandy Levine and Doug Hewitt were researching Freya, they actually visited a place that was about to be named the best restaurant in the world.

“It was obviously an amazing experience, but when we looked around the dining room, it was very clear that we didn’t belong,” Levine told Tasting Table. “Everyone there was clearly extremely wealthy, [and] it was a meal we had been saving and planning for for about a year.”

So when Levine and Hewitt brainstormed Freya’s concept, they determined they would be for the 99% (via Freya’s website). As part of that, Freya’s five-course prix fixe menus are priced at $85 per person. Although this still represents an expensive evening, it is an evening more accessible to non-wealthy families.

“It’s just a lot more fun dealing with regular people who have more in common with us,” Levine said. “Our price of $85 per person still isn’t cheap for a lot of Detroiters, but it’s a very small fraction of most tasting menu restaurants in other markets as well as the few that exist. in Detroit.”

Woman freed by FDNY after being trapped in NYC hookah bar