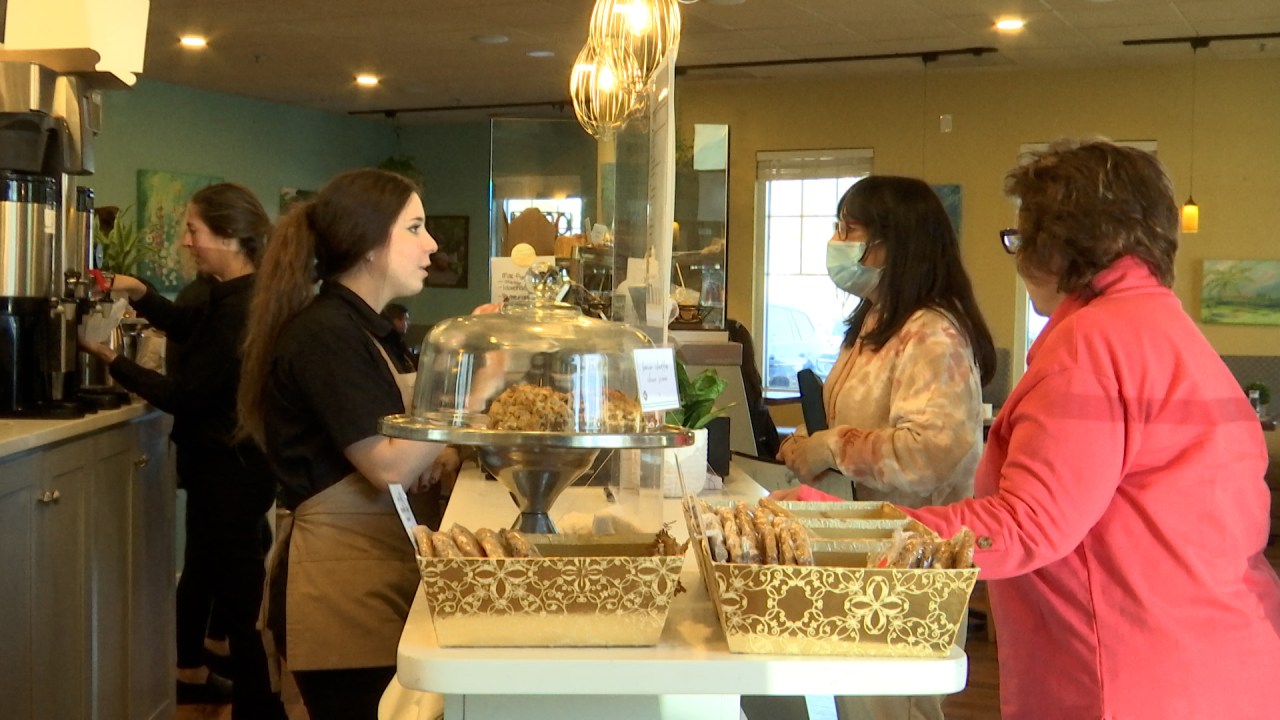 MYRTLE BEACH, SC (WBTW) — Reports show South Carolinians are returning to work, but for some restaurants, staffing shortages are becoming the new normal.

Megan Fenwick, general manager of Croissants Bistro and Bakery in Myrtle Beach, said her company has definitely seen an increase in job applications. However, when it comes to actual interviews, candidates tend not to show up, she said.

“It might be a little hectic, but you know, I have good people on my team,” Fenwick said.

The Department of Employment and Manpower has reported more South Carolina returning to work, but Fenwick said Croissants Bistro and Bakery hasn’t seen much change.

“I think one day it was like 60 applications through Indeed across our various platforms, but we only had one person who actually showed up for the interview,” Fenwick said.

“It’s been a much faster job recovery than what we’re generally used to, you know, after the 2008 recession,” said Bryan Grady, director of labor market information for the SCDEW. .

For the month of January, the unemployment rate fell to 3.5%.

“The revised December number was 3.6. so we ticked off a 10th of a percentage point and, you know, it’s been pretty steady,” he said.

But at Croissants, they focus on the servers and making sure they deliver the Southern hospitality they’re known for, even if that means closing sections.

“I’d rather know that these three servers are coming today, and I can rely on them, you know, I can look at the schedule in the morning and say, ‘yeah, it’s going to be a good day,'” Fenwick said.

And as the world adjusts to a new normal exit from the pandemic, Croissants staff are doing the same.

“A short server, and we’re going to help him in his section,” Fenwick said. “We don’t have a dishwasher 75% of the time, so it’s just a team effort, and I really think that kind of mentality really saved us.”

The DEW said the new data shows an economic recovery in South Carolina.

As for Fenwick, she said she was lucky to have the key employees she has now.