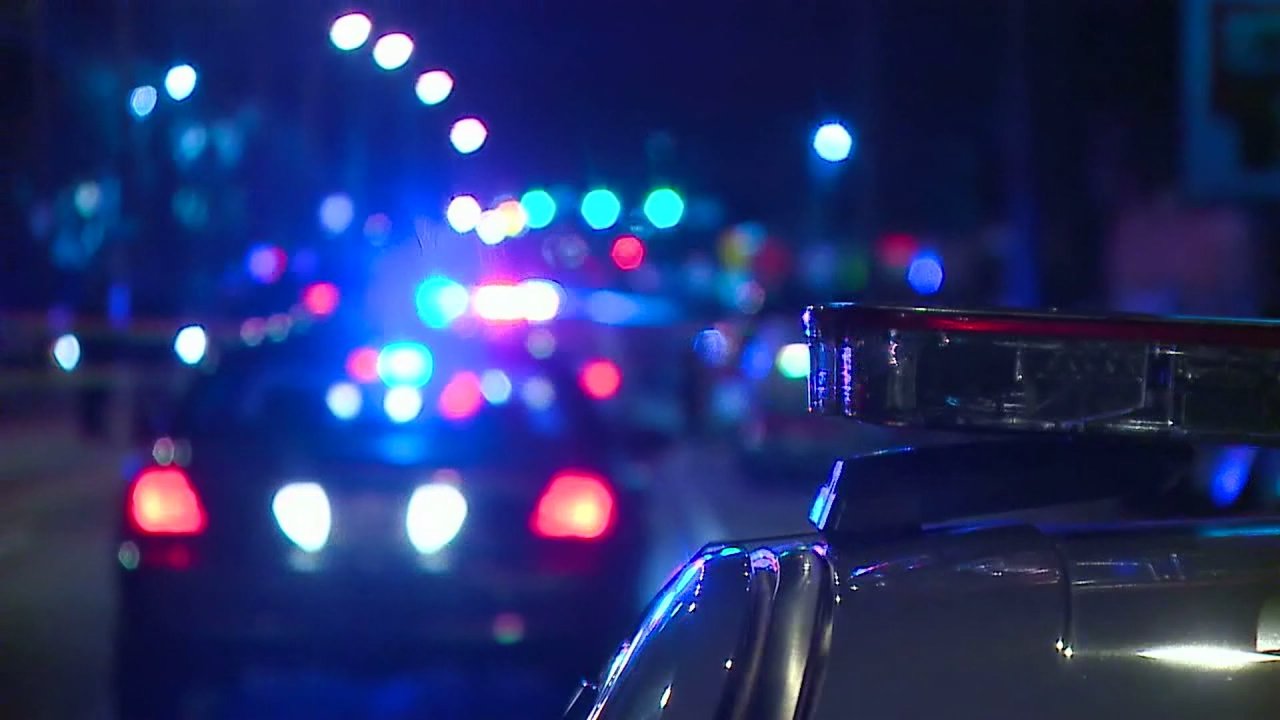 INDIANAPOLIS – The Indianapolis Metropolitan Police Department is investigating after shots were fired in a downtown parking lot early Monday.

Police were called to block 200 S. Meridian Street just after 1:40 a.m. to report a fight inside a bar. Officers say the fighting moved outside and one person fired shots in a parking lot.

Several cars had shattered windows, but investigators say they cannot say for sure if they were shattered by the gunfire.

No one was injured in the incident.

â€œYou can never predict when it’s going to happen. ”

Buckner says several bars were closed early as a precaution.

Police said a potential suspect was seen leaving the area in a blue Chevrolet. Investigators will look at cameras downtown for more information.

With sick staff and suspicious customers of omicron, CT restaurants open and close with “a lot of unknowns” 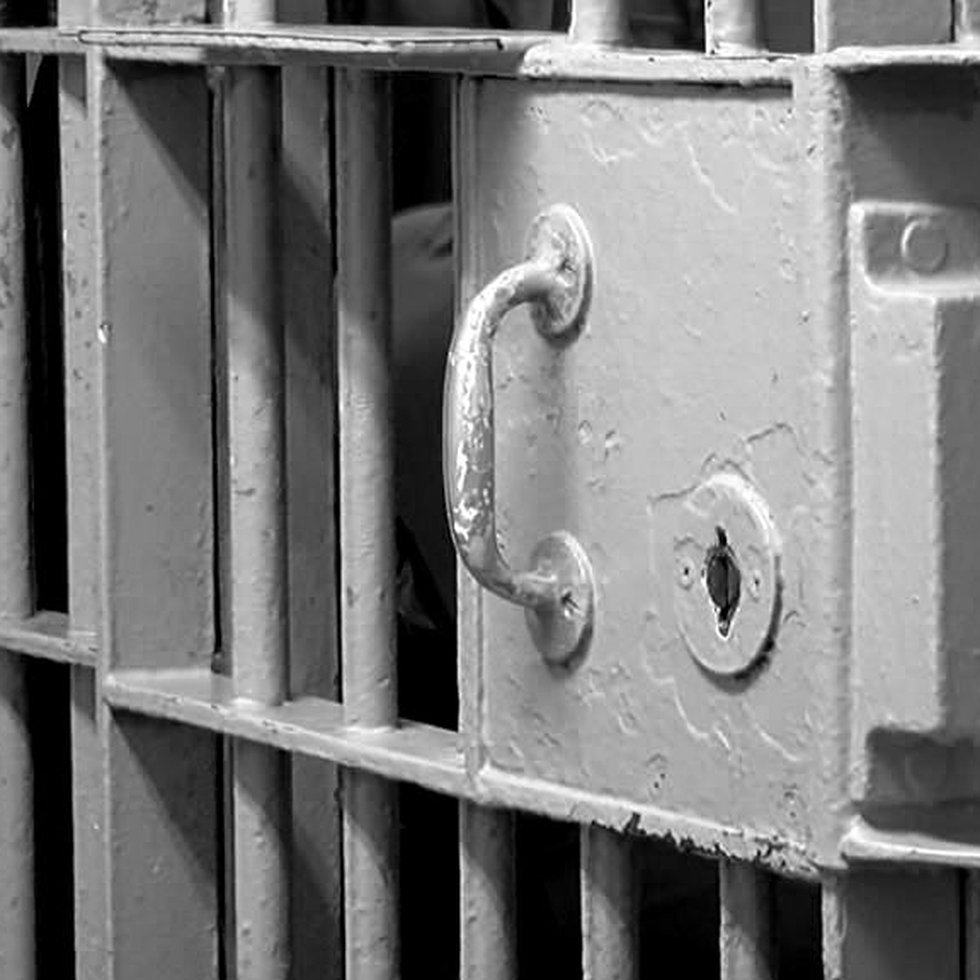 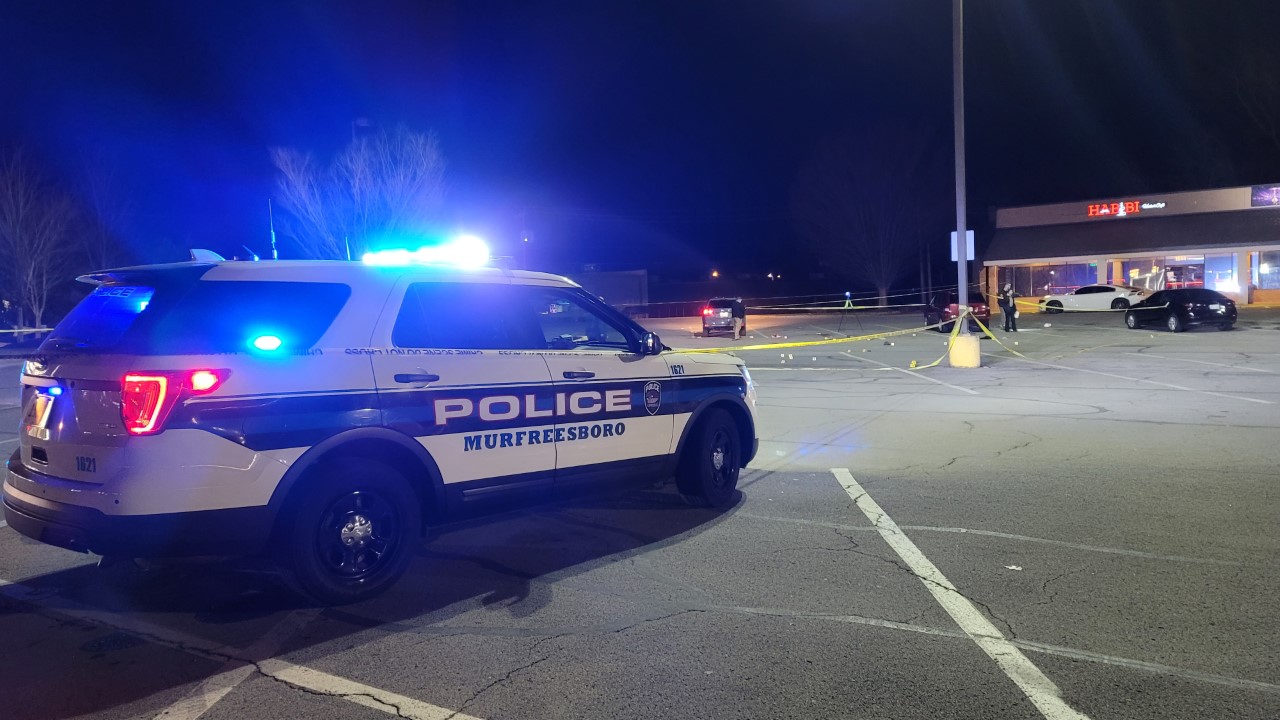