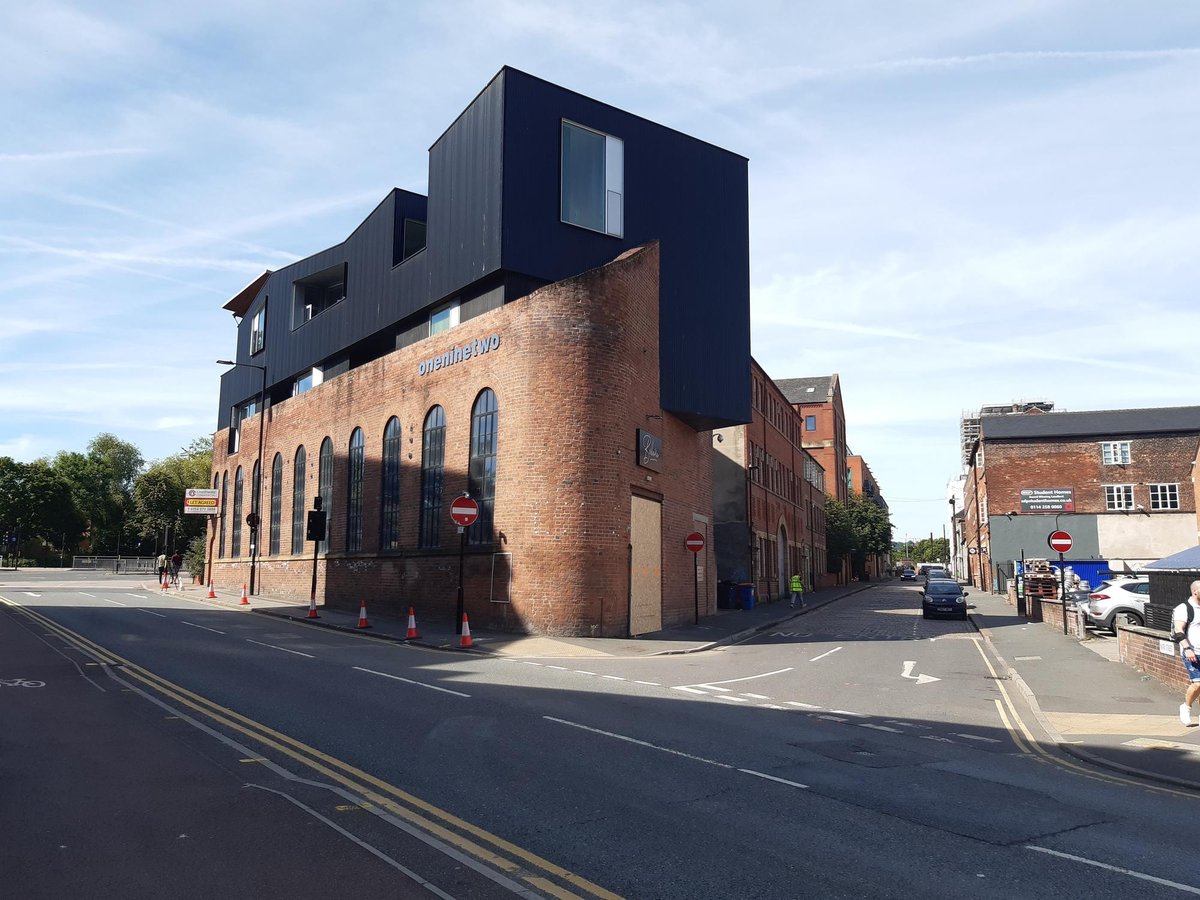 South Yorkshire Police have called for a license review for ‘serious crime and disorder’, and the club’s owners are now awaiting the outcome of that review before they can reopen.

Fox Hill Murder: A suspect is due in court today in the murder that shocked Sheffield…

Register to our daily newsletter

Police have called for a review of the licenses of Bellairz nightclub on Shoreham Street, Sheffield, after several people were injured when a car drove into them in what police described as a ‘targeted’ attack.

A licensing review is standard procedure following a serious incident such as that which occurred outside Bellairz in the early hours of Sunday July 10.

When could the Bellairz nightclub reopen?

The club’s owners, who asked not to be named, told The Star that there had been no problems with the site before and that they were shocked by what happened that night- the.

They said: ‘Investigations are ongoing and we do not know when we will be able to reopen. We haven’t had any previous issues here and believe it could have happened anywhere.

“We have reached out to the victims and we try to stay in contact with them to let them know that we are always here to support them as best we can.

“We are still shaken by what happened and we are still trying to process everything. There are some of the victims that we have not collected and we would ask them to contact us through our Facebook or Instagram accounts.

The licensing review is for DTour, which the club owners say was the old name of the venue. It was due to be considered by Sheffield Council’s licensing sub-committee on Monday August 8, but the owners said they have now been told the hearing will not take place until the end of the month.

They said they hoped to reopen as soon as they were permitted and were looking at what could be done to improve security, which could include introducing ID scanners to the site.

An eyewitness told how a woman had to have her hand stitched up after being injured in the crash.

He described himself as “one of the lucky ones”, saying he too would have been badly hurt had it not been for the number of people standing between him and the wall.

“What happened ruined some people’s lives,” he added.

A new wine bar is to open in Nob Hill