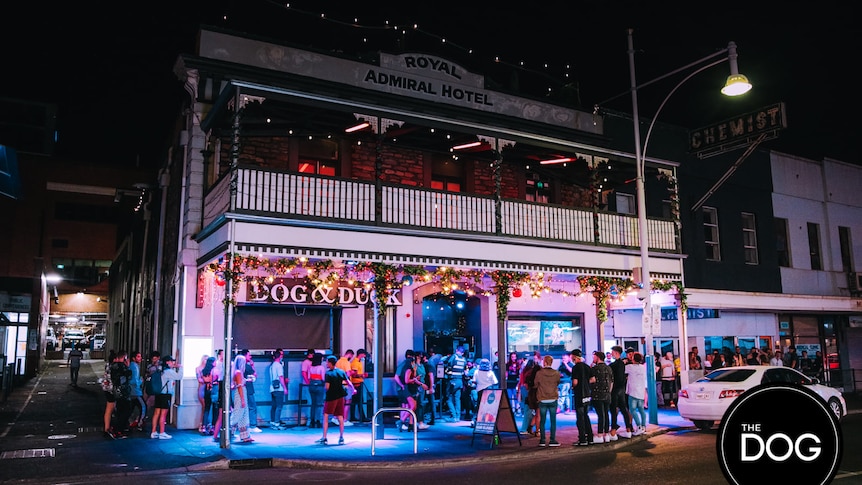 SA Health’s list of exhibition sites has grown – nearly a week after its last update – with the addition of a Hindley Street nightclub to the list.

The Exchange Hotel in Gawler was also listed as a Sunday night exhibit – a week after a case occurred at the hotel.

The third location was the West Augusta Football Club Gym in Port Augusta, which was on display at various times between December 28 and December 30.

The Dog and Duck had announced their New Year’s celebrations by looking at current caps on home gatherings.

“Hindley Street is open, why party with 10 friends, when you can party with hundreds?” the nightclub posted on social media.

Current restrictions mean that reception venues are only allowed to operate at the rate of one person per 4 square meters.

On December 27, the club posed a question to the Prime Minister on its Facebook page.

â€œQuestion, Steven Marshall, you said six weeks ago, ‘we have 400 beds ready to go for COVID-related patients’ we now have 20 people in hospital and you put restrictions that effectively confined us because we can’t let this get out of hand, “the post read.

â€œIt doesn’t suit us. Are we living with it or is your government not ready yet? “

The nightclub also criticized the response to the Loverboy Nightclub incident, where a 19-year-old man frequented the nightclub despite knowing he was COVID positive.

Although customers and staff were doubly vaccinated, anyone at the site on the night of the show had to be tested and isolated for seven days.

On December 24, Dog and Duck posted on Facebook that it would cripple businesses that would be forced to shut down while their staff were isolated.

“If you have a business or know someone who has a business, there’s a good chance the business won’t survive for the next couple of months,” the post said.

On Sunday, the SA opposition harshly criticized the delays in updating the state’s list of exhibition sites.

“It has now been almost a week since we last notified any exposure sites,” Occupational Health spokesperson Chris Picton said.

â€œWe have had thousands and thousands of cases over the past week, but we have not seen for very many days now a listed exposure site.

“There are a significant number of exhibition sites, but our contact tracing has clearly not been up to par.”

Chief Public Health Officer Nicola Spurrier previously said the delays in updating the list were due to a number of reasons, including the time it took for individual settings to be identified as sites of transmission.

You can find information on the hours of the test site and the site closest to you on the SA Health site. 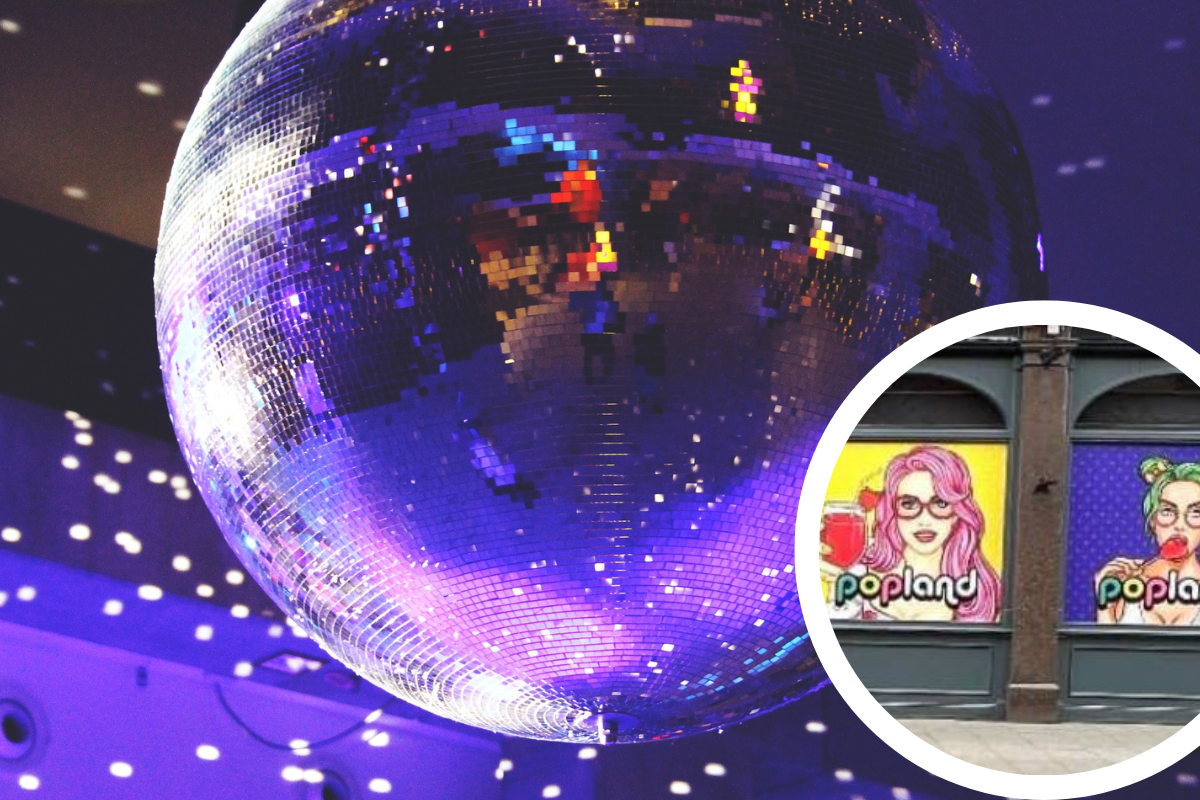