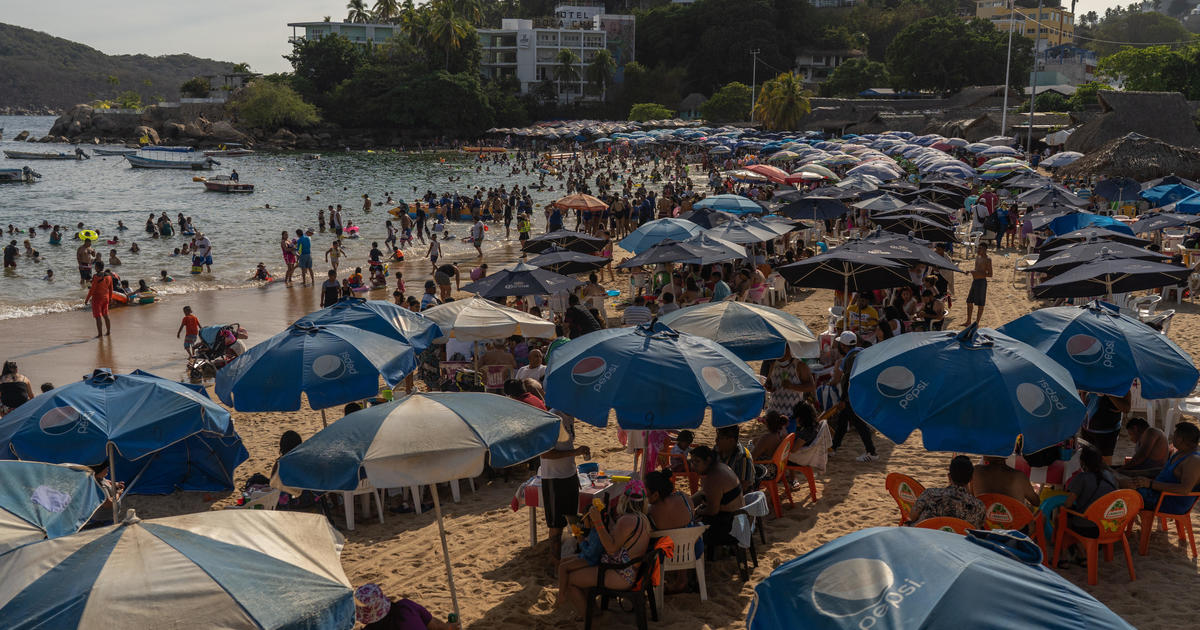 The head of the restaurants, bars and nightclubs guild in the Mexican resort town of Acapulco was shot dead on Sunday, the district attorney’s office said.

Jesus Rivera was killed in the early hours of the morning outside a nightclub he owned, after unknown assailants opened fire on him and then fled, State authorities in the southern region of Guerrero said.

“The prosecution has opened an investigation against those responsible for the crime of aggravated homicide,” said a statement from the agency.

The attack happened at the start of the summer holiday season, one of the busiest times of the year for the city, with tourists flocking to the area’s pristine beaches.

In April, at least three people were killed in a shooting and subsequent pursuit by police officers at a beachfront restaurant in Acapulco. Video broadcast on social networks and Youtube showed people running on the beach as gunshots rang out.

This shooting occurred just days after the severed heads of six men were discovered on top of a Volkswagen in the town of Chilapa de Alvarez, which is also in the state of Guerrero.

Guerrero, on the Pacific coast, is one of the most violent states in Mexico due to the presence of criminal gangs and drug trafficking.

Mexico, hit by a spiral of violence linked to organized crime, has recorded more than 340,000 violent deaths since December 2006, when a controversial military operation against drugs was launched.

The 10 Best Outdoor Bar Carts For Your Backyard, According To The Experts