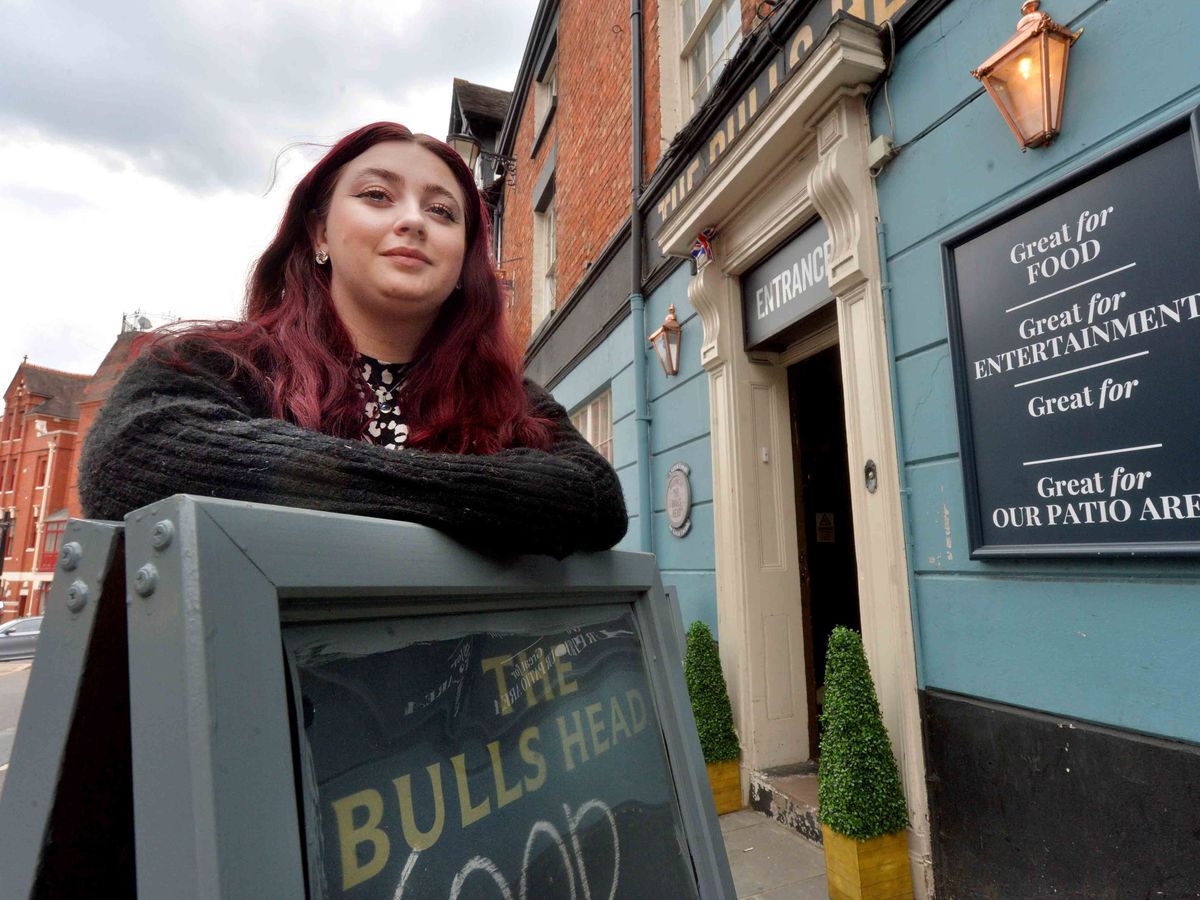 Trains were not running at stations across the country on Wednesday as a dispute between railway workers and the government over pay, jobs and conditions has yet to be resolved.

Shrewsbury station was eerily quiet. The normally busy parking lot was almost empty, with only a few taxis in the taxi rank. Trains weren’t running, but tickets were still sold out. There was a sign at the entrance that said no trains were running.

Passengers and business owners said the strikes had proved disruptive and difficult in terms of impacting trade, but they were supportive of the measures taken by the railway workers.

One passenger, Ian Brown, had his travel plans disrupted. The digital marketer, whose company searchandsubmit.com supports legal rights charities, was planning a trip to Watford and back for a business meeting. He had hoped to spend a night in Hertfordshire, but rail strikes meant he could not have made it back to Shropshire. The strikes also disrupted his plans over the weekend.

He said: “If you can stay, that takes the advantage away. It’s 120 miles each way. You can work from home, but working from home isn’t always efficient. Sometimes you need to see people in person. This reunion is something we’ve been looking forward to.”

But he added that railway workers “must do what they think is right”, and praised RMT general secretary Mick Lynch for “running circles” around politicians when he used his platform at information.

The Iron and Fire cafe, which is next to the train station, normally benefits well from passing trade. But worker Jenny Vernon said passing trade was likely around 50 per cent less.

She said: “It was similar to the last time there were strikes. We bring people in from the bus station or if they live nearby, but that’s definitely half of what we would usually see.

“We get a lot of regulars that you see every day. You memorized their drinks, but they didn’t come here.

“But we support strikes. It’s part of a bigger problem. Inflation is at an all-time high since the 1970s. Everyone should get a pay rise, including railway workers.

“There is another strike on Saturday. It will affect a lot more because people would normally be traveling all over Shropshire for events and families would be out for days.”

Bulls Head, just around the corner from Castle Gates, has also seen a major drop, and Saturday’s strike is expected to hit them in the pocket as well.

Owner Ellie Cassidy said: “Today has been so quiet. We’re a walk-through commercial pub. When the station is busy, we’re busy.

“We don’t blame the workers, they have to. It just means we have a quiet day, unfortunately.

“We normally have a lot of interchanges when trains from Birmingham New Street or Manchester arrive.” 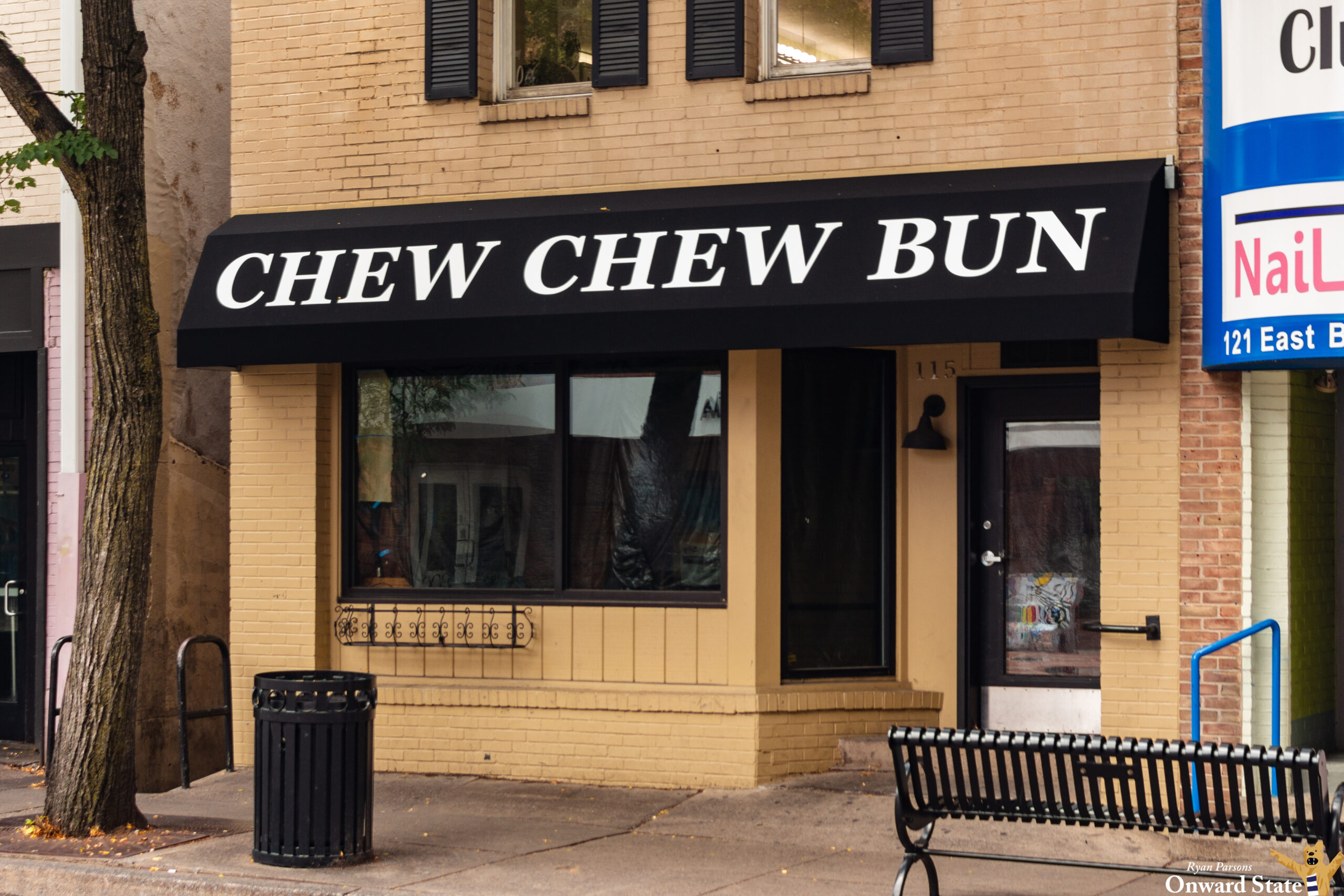 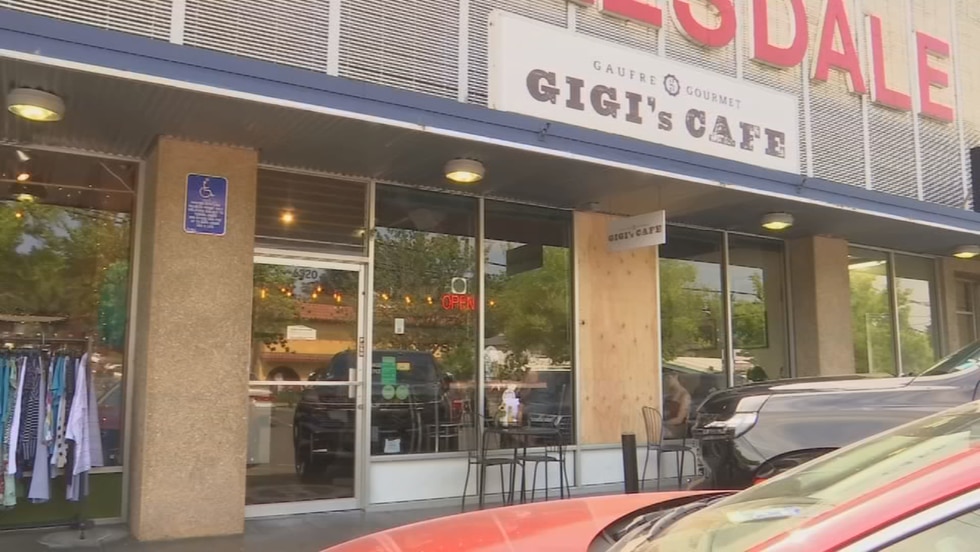