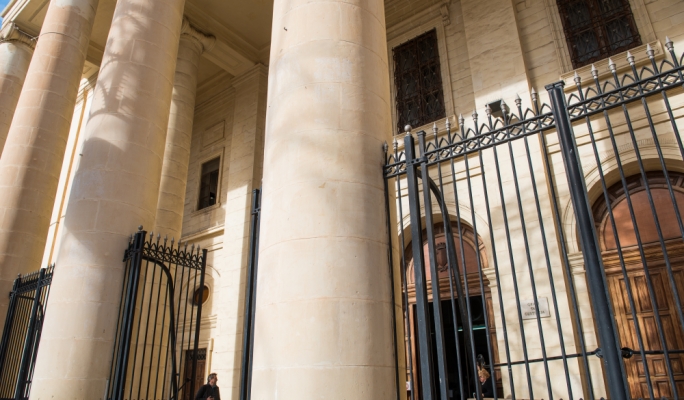 Inspector Clayton Camilleri has indicted Nishit Rakeshkumar, 26, an Indian student who also works for a food delivery company, on a series of charges related to trafficking and possession of a wide range of illegal substances , including MDMA, cocaine, ketamine and psilocybin.

Duty Magistrate Gabriella Vella heard how bouncers at Gianpula nightclub noticed Rakeshkumar was apparently selling drugs on the night of July 17 and immediately called the police.

Inspector Camilleri told the court that officers carried out checks at the nightclub last weekend and recovered several suspicious pills, powders and other substances in the defendant’s possession, along with €450 in cash.

Other drug paraphernalia was discovered during a search of Rakeshkumar’s residence. €1,400 was found in an envelope under his sheets, along with cocaine, scales, various pills and empty sachets commonly used for drug trafficking.

The court heard the man admitted to possession of the drugs and told police his roommates had nothing to do with the illegal substances found there.

Rakeshkumar pleaded not guilty to the 15 charges against him and was released on bail with a €1,000 bond and a personal guarantee of €9,000. He was also ordered to sign a bail book every day.

Attorney Noel Bianco represented the accused at the arraignment.

New Joliet restaurant ‘A cozy cafe for everyone’