Rapper Wiley arrives for the Brit Awards, at the O2 Arena in London, Britain on February 22, 2017. Photo: Reuters / Neil Hall.

A nightclub in the UK continued the scheduled performance of British rapper Wiley on Saturday, ignoring calls to cancel the concert due to the artist’s anti-Semitic and anti-Israel remarks last year.

In 2020, the “Boasty” singer launched an online anti-Semitic rant that lasted a few days, during which he described Jews as “cowards” and “snakes” and told “blacks” to go to “war” with the Jewish people. He also promoted the false conspiracy theory that the Jews were responsible for the slave trade.

After critics engaged in a 48-hour boycott on Twitter and Instagram to protest the failure of social media giants to take action against Wiley, the rapper was banned from various online platforms and let go by his label and his manager. He has since been able to open new accounts on Twitter, Instagram and YouTube.

“It is appalling that Switch Preston has decided to organize this event, despite the outrage of Jewish students at Wiley’s previous anti-Semitic comments,” the UJS said on Twitter on Monday. “The club were fully aware of Wiley’s anti-Semitic conduct, but arrogantly decided to hold this event anyway.”

The performance also took place despite an arrest warrant for Wiley that was issued after he failed to appear in court on assault charges, The Jewish Chronicle reported. 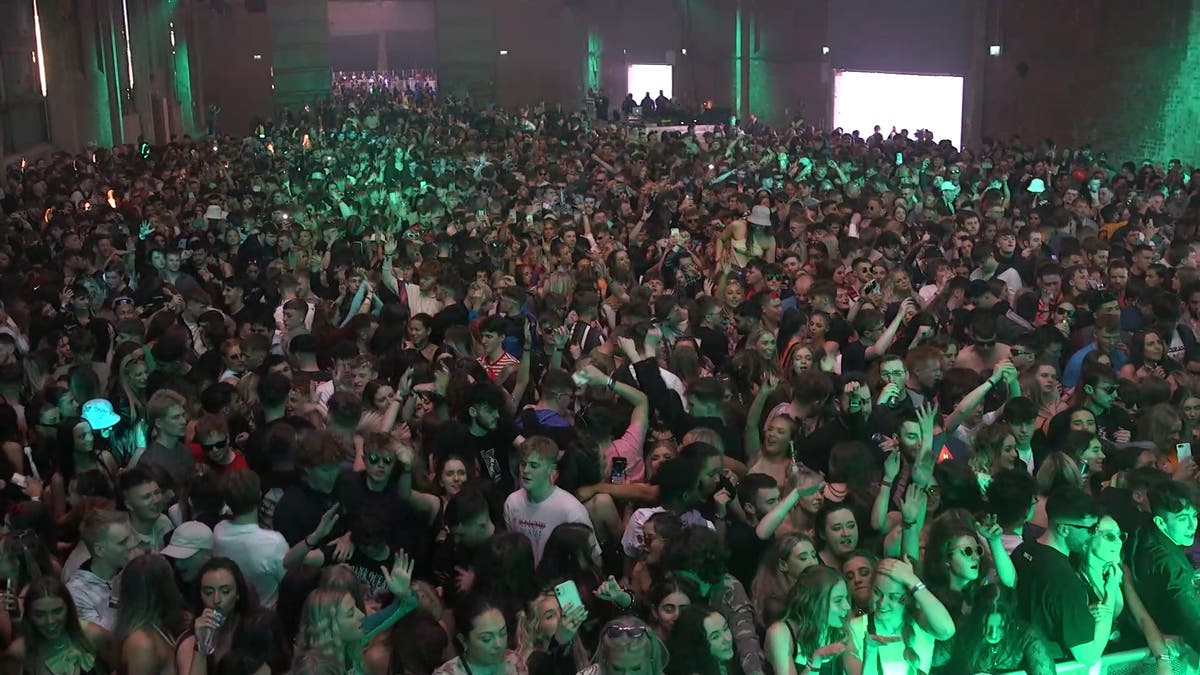 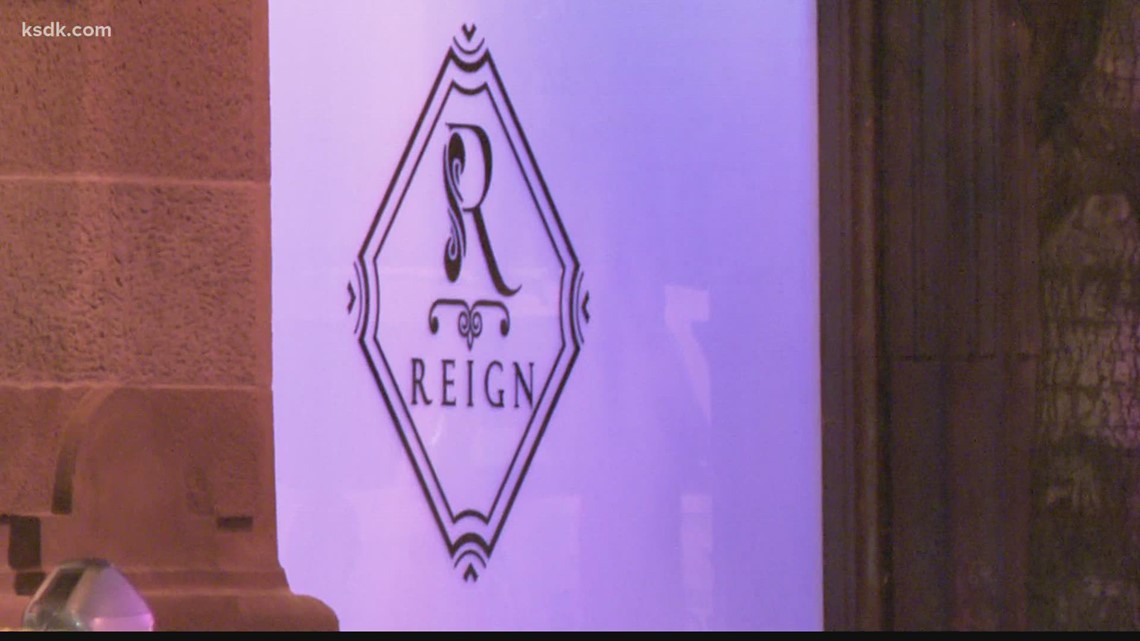 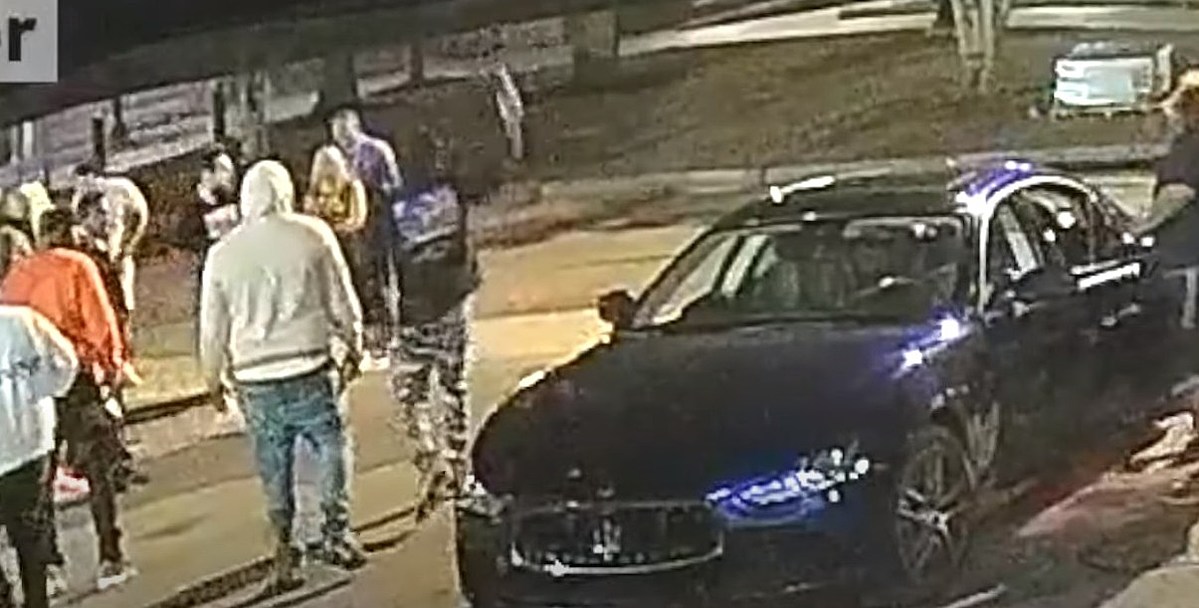