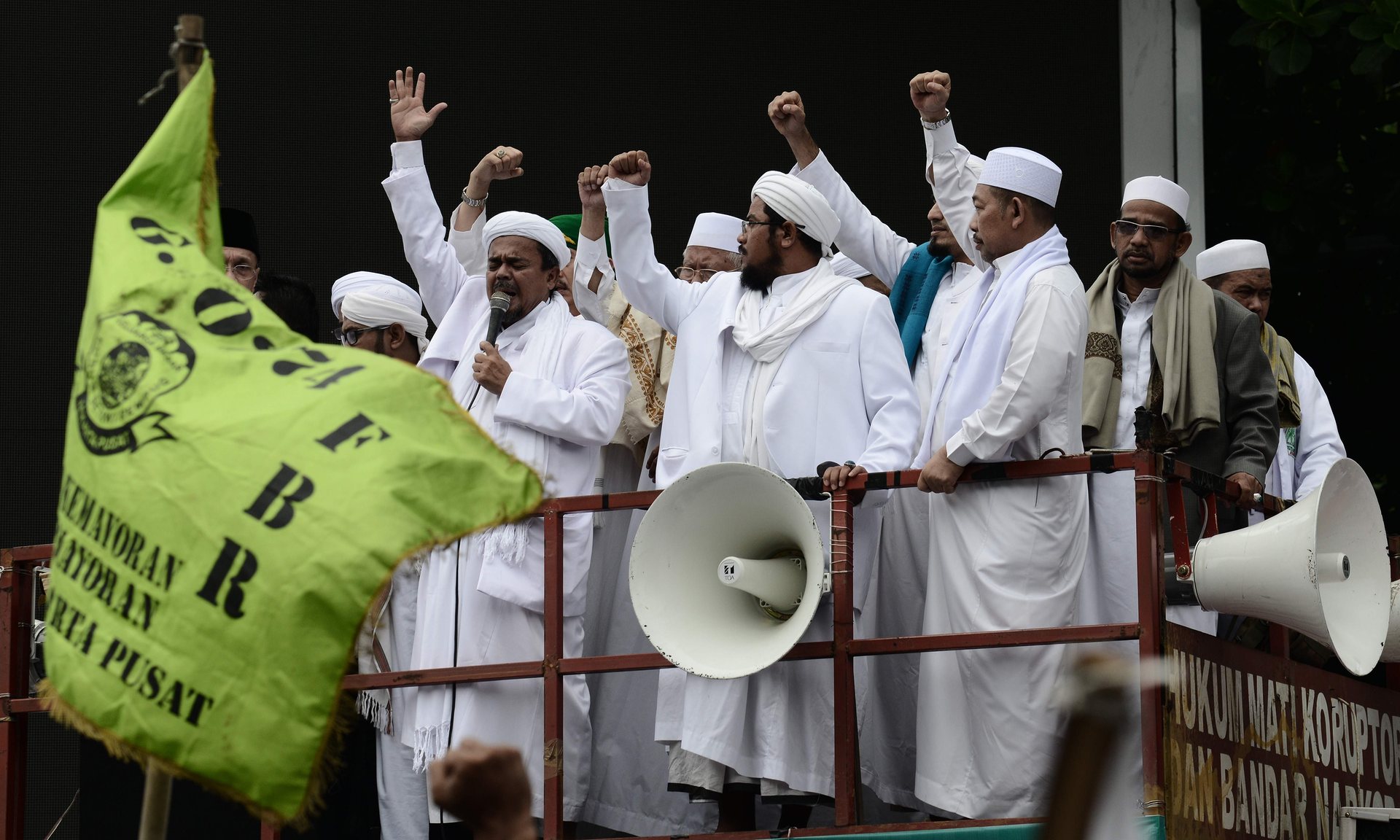 29/06/2022 Indonesia (International Christian Concern) – A chain of nightclubs in Indonesia is facing backlash over what is called a profanity marketing campaign. The incident is the latest example of the harshness of Indonesia’s recently overhauled blasphemy laws, which are often used to oppress religious minorities in the Muslim-majority country.

In an advertisement that has since been removed, the club, Holywings, promised a free bottle of gin for men named Muhammad or women named Maria every Thursday as part of a promotion.

The strong reaction from the Indonesian public and government was mainly in response to the use of the name Muhammad in the campaign.

Following the post, several Islamic youth organizations reported the leadership of Holywings to the police for allegedly committing blasphemy. Other groups have threatened to raid the station’s premises.

At a televised press conference last Friday, police presented six suspects involved in the spread of the advertisement, including the creative director of Holywings and the head of its promotional team. They were dressed in orange shirts typically worn by criminal offenders in Indonesia. Their faces were covered.

The group have been charged with multiple offenses including blasphemy and, if implicated, could face up to 10 years in prison.