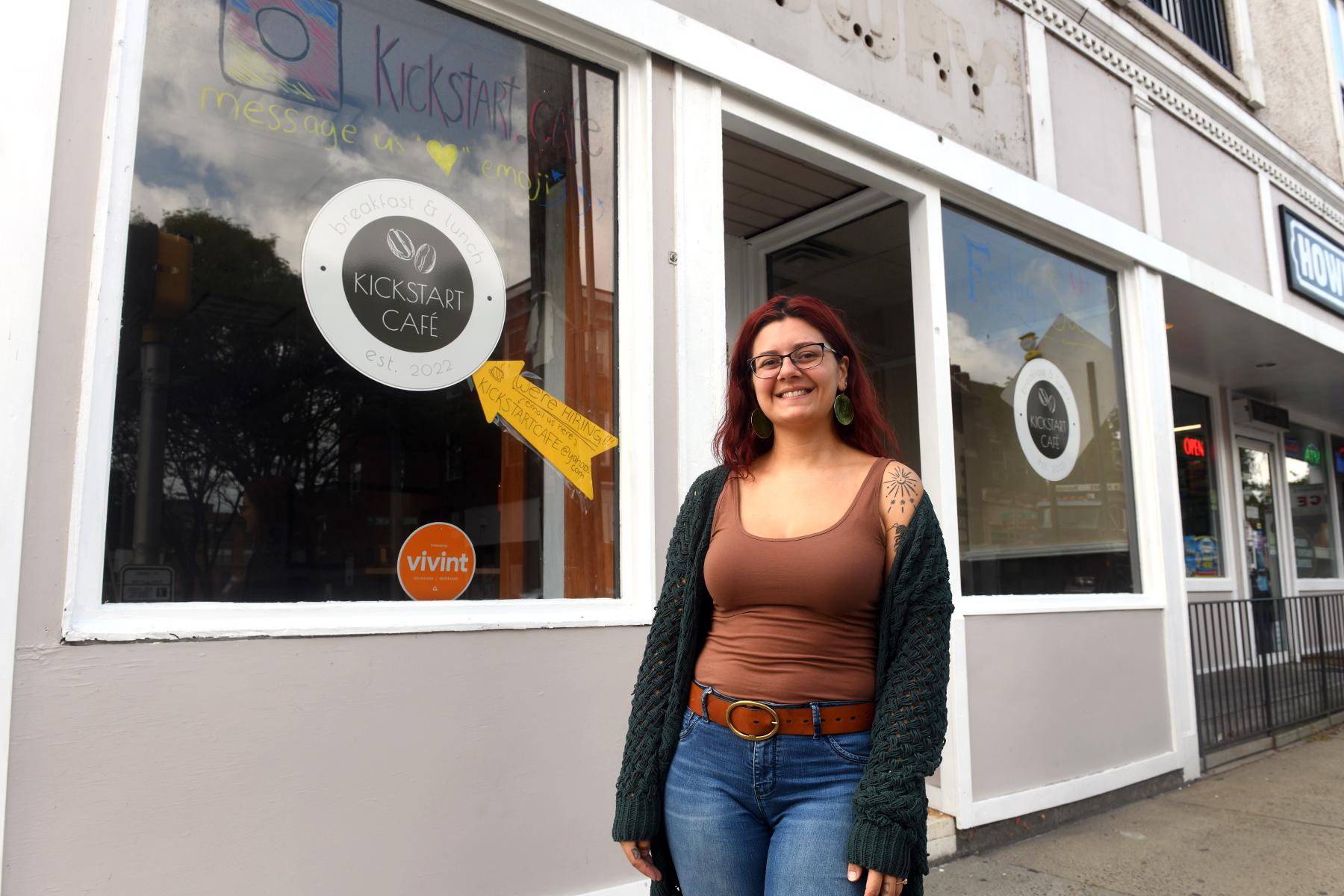 SHELTON — Stephanie Champagne spent her childhood dreaming of working in a coffee shop. Now she has one.

The Stratford resident – ​​known locally for her charming attitude and bright smile at work at the Caloroso Eatery and Bar on Center Street – is opening the Kickstart Café in a vacant space at 462 Howe Ave., which once housed Subway.

“I love the Shelton community…I love the restaurant business, and this is a chance to merge the two,” said Champagne, who has worked at Caloroso for six years.

“I’m so excited,” she added. “I’ve wanted this since I was a kid. I always used to say that I would work in a cafe. The fact that I open one… it’s my wildest dream come true.

Kickstart Café, which is expected to open in mid-September, will offer indoor seating as well as curbside pickup. She said the store will offer coffee, tea and smoothies as well as breakfast and lunch sandwiches. Champagne said the menu will include traditional and vegan options as well as desserts prepared by her future mother-in-law, Linda Thompson.

“I want this to be the only place to get both diet options,” Champagne said, adding that her menu is open to change. “I will adapt my offers to the community. I’m not stagnating with my plan, I want to shape the menu based on what I hear the community wants.

Champagne said her first job was at a bagel shop, where she fell in love with the restaurant business. She said she had taken on other jobs between her arrival at Caloroso, but never strayed from her goal.

“I always came back to catering,” she said.

Mat Calandro, owner of Caloroso, said he first met Champagne when she applied for a waiter job and knew she was destined for success.

“An independent woman with an exceptional work ethic, compassion and character,” Calandro said when describing Champagne. “I consider her part of my family and a friend for life.”

He said Champagne would make his dream come true.

“I know her late father is so proud of her,” he said. “She is committed to making her dream come true and has made so many sacrifices, including putting her marriage on hold to take on this adventure.”

Champagne said the business is very much a family affair, with the support of her fiancé, Matthew Bartol – the two are high school sweethearts who have been together for 14 years.

She also thanks Calandro for his support, not only as an employer but as a friend who supported her efforts to keep this fledgling cafe running.

“I know Kickstart will be a staple in downtown Shelton for many years to come and I’m so proud of her,” Calandro said. “She was the first to raise her hand during very uncertain times, which is a testament to her courage. She is a great example to all of us and reminds us that the American Dream is alive and well.

She was able to make her dream come true when Subway left the space at the corner of Howe Avenue and the entrance to the post office parking lot. Liberty Tax temporarily filled the space but then left, freeing up the slot for Champagne.

“I knew it was the right decision for me…I said, ‘This has to happen,'” she said. “And doing this in the neighborhood that I’ve loved serving for six years…I can’t quite understand that.”

She also learned from the countless people she met while working at Caloroso that Shelton residents want to help small businesses and will patronize them whenever possible.

“I assure you that Kickstart will not disappoint you,” Calandro said. 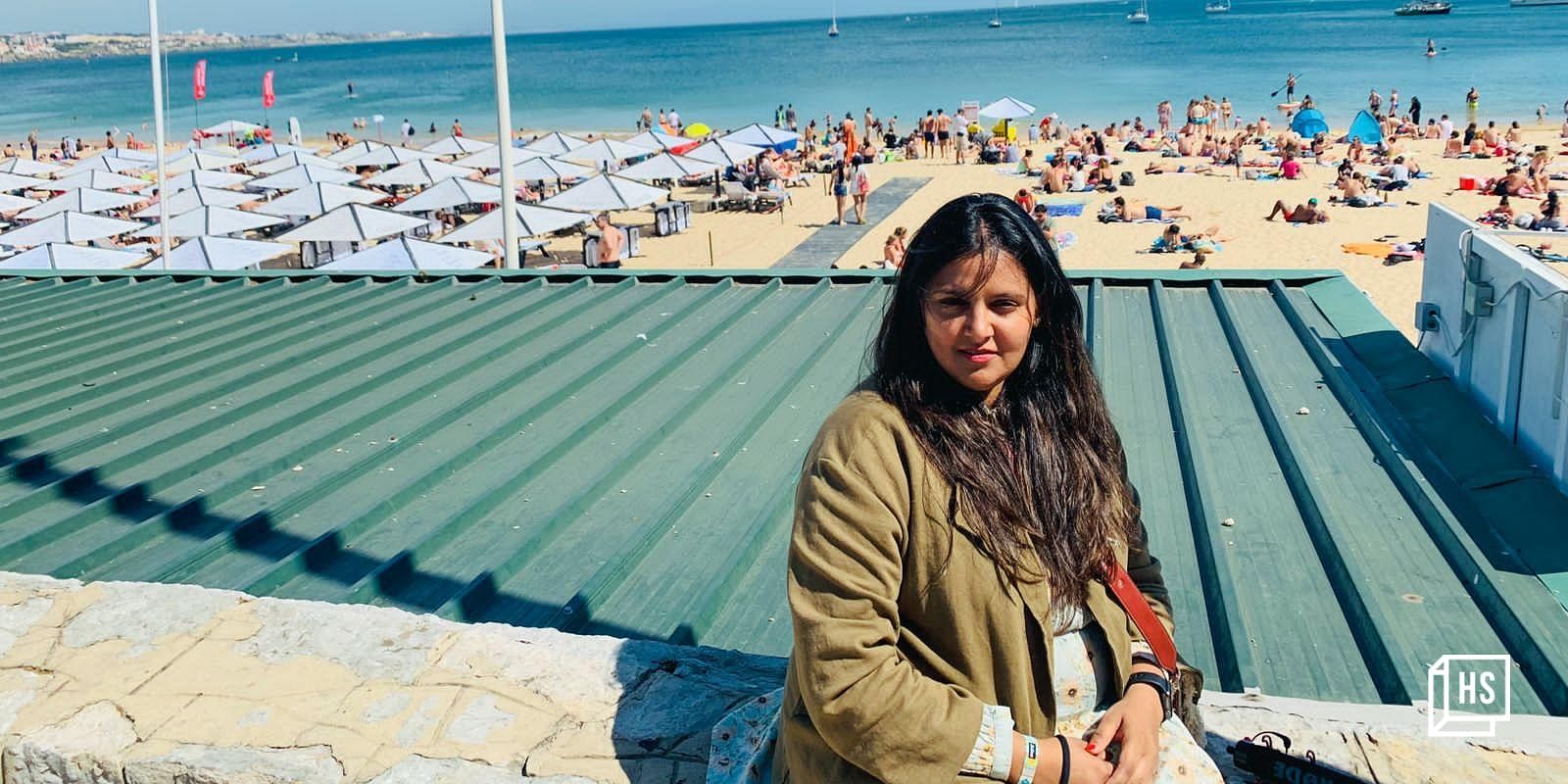 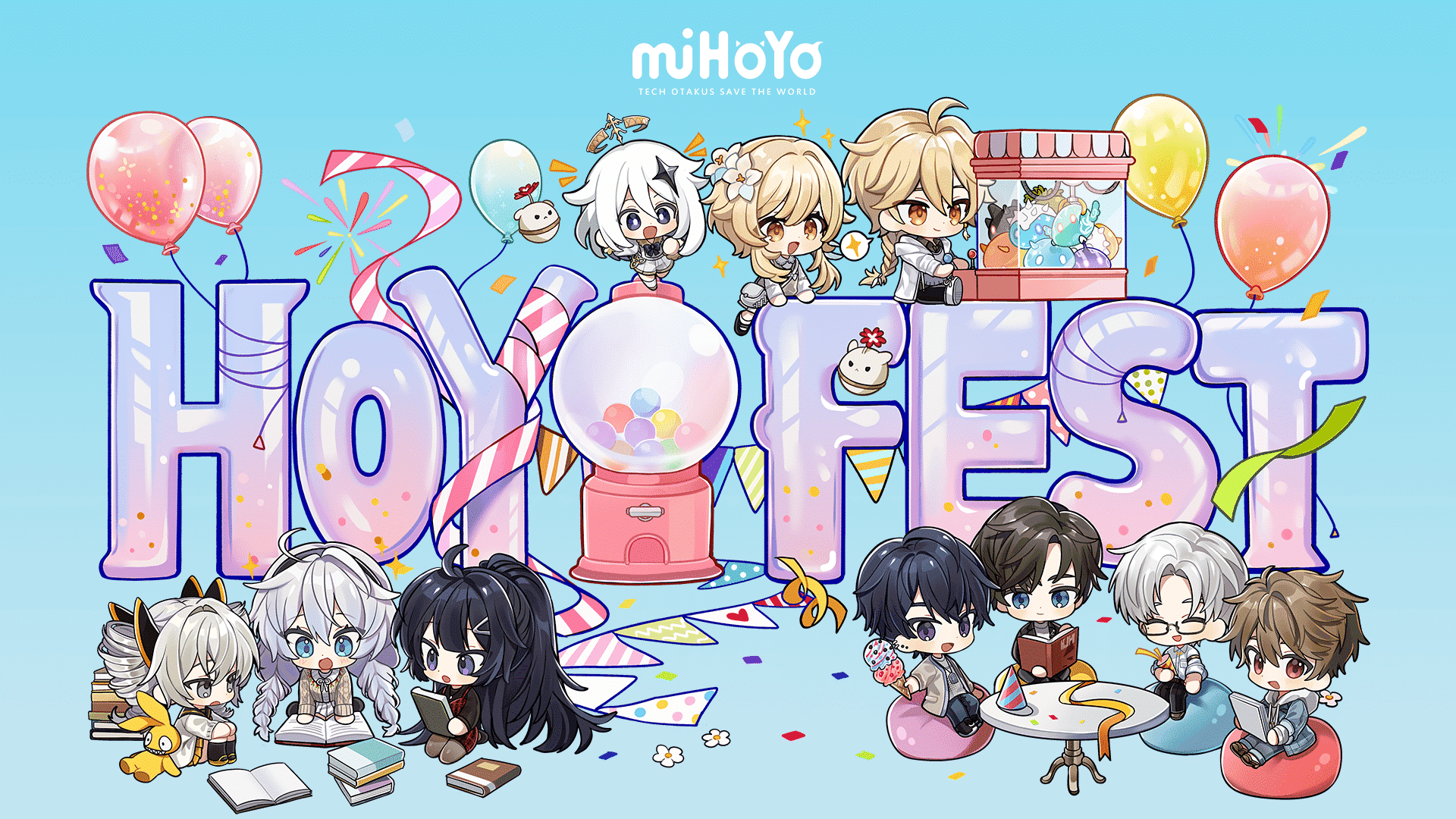 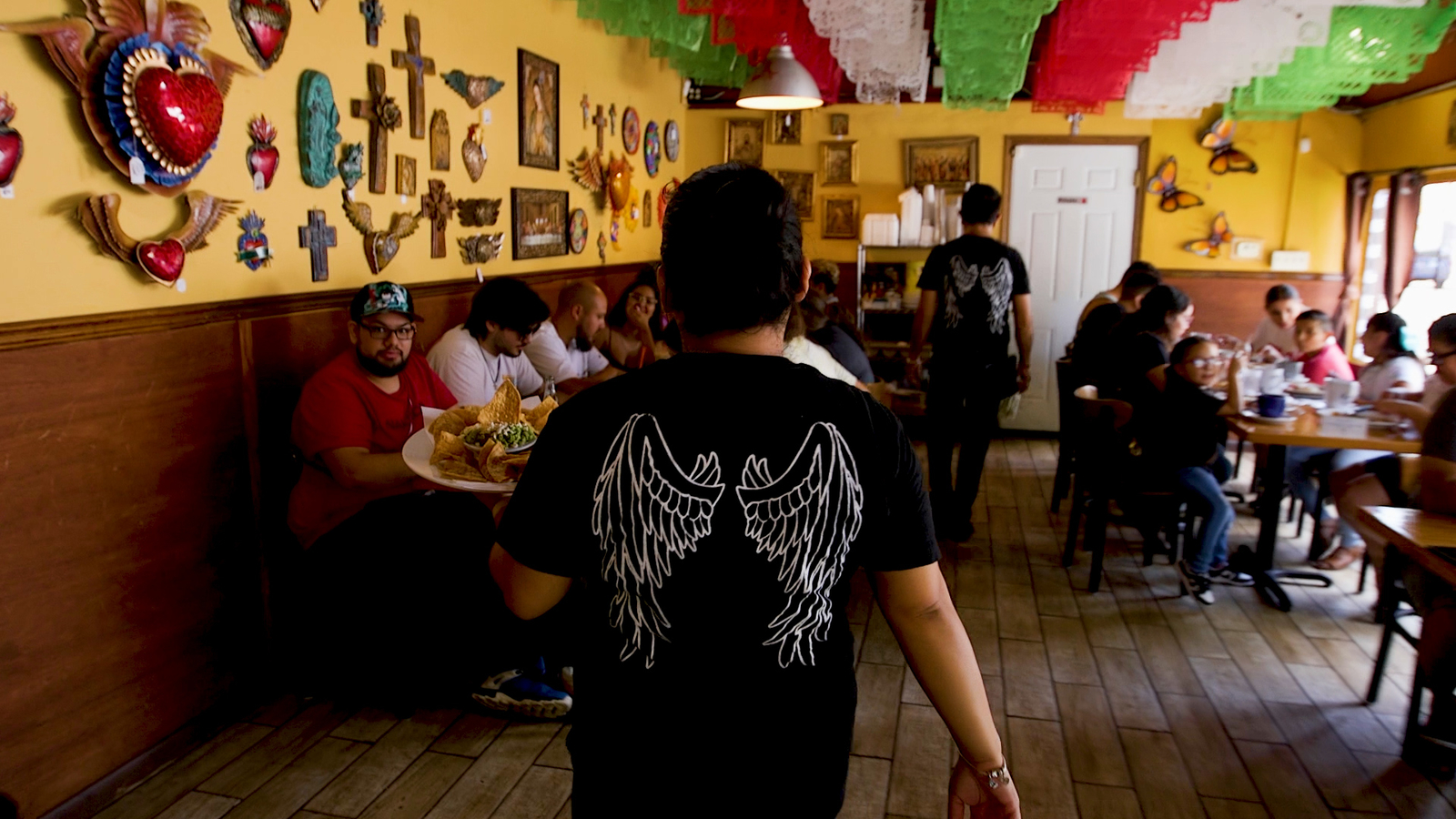