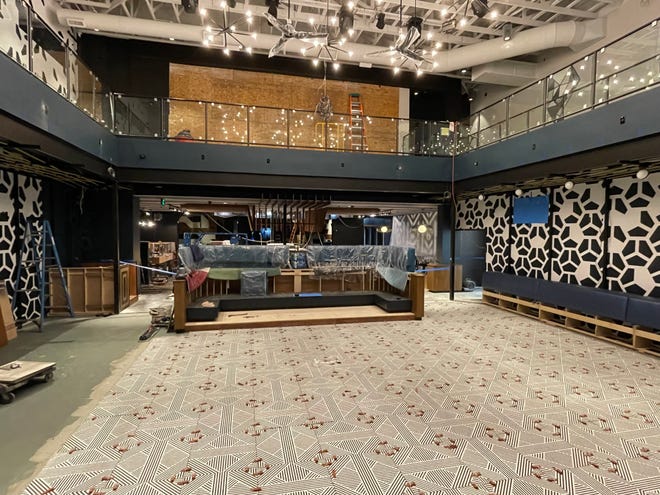 After renovations that promise to double the size of the Seventh Street nightclub, MyHouse will reopen on Friday, just in time for the University of Missouri homecoming weekend.

“We will be welcoming our guests beginning October 21 to experience the energetic new atmosphere we have created in our indoor and outdoor entertainment spaces,” Rader said in a press release.

Opened in 2016, then closed in 2020 for a pandemic hiatus, the club underwent approximately $7 million in renovations and additions, according to the statement. New features include a “two-story addition to the main building with a rooftop terrace and retractable exterior wall that allows for indoor and outdoor live musical performances of ‘theatre-in-the-round’ from the stage,” the post notes state. .

Lighting, sound and other audiovisual elements have been updated, and a mural by artist Alex Eickhoff of area landmarks colors the walkway wall near the site’s entrance, adds the press release.

Find out more about the club at https://myhousecomo.com/.

Aarik Danielsen is the Features and Culture Editor for Tribune. Contact him at [email protected] or by calling 573-815-1731. Find him on Twitter @aarikdanielsen.