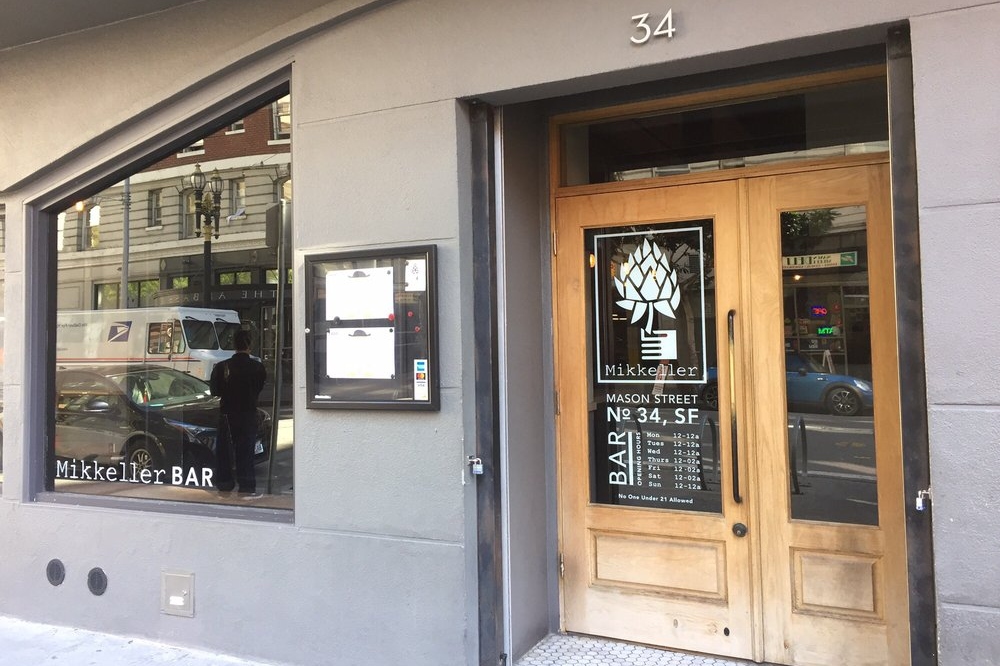 Copenhagen-based beer company Mikkeller has closed its San Francisco beer bar after nine years, according to a press release.

The news comes just over a month after the company announced the closure of its San Diego brewing plant, citing “two years of COVID and the current challenging environment of rising costs,” Good Beer Hunting reported. . Around this time, the company also announced that it would be laying off about half of its 50 US employees.


With the closure of the Tenderloin Mikkeller Bar, the beer company’s only remaining location in the United States is its bar in San Diego’s Little Italy. Still, dozens of Mikkeller bars remain open across Europe and Asia.

In May 2020, rumors swirled that Mikkeller San Francisco would be closing due to the financial difficulties of the pandemic. The bar space at 34 Mason St. was even listed for sale online, but it finally reopened in the spring of 2021.

The Mikkeller Bar San Francisco has been officially closed since this week.

MP loses 700,000 shillings to thieves on his way home from a nightclub