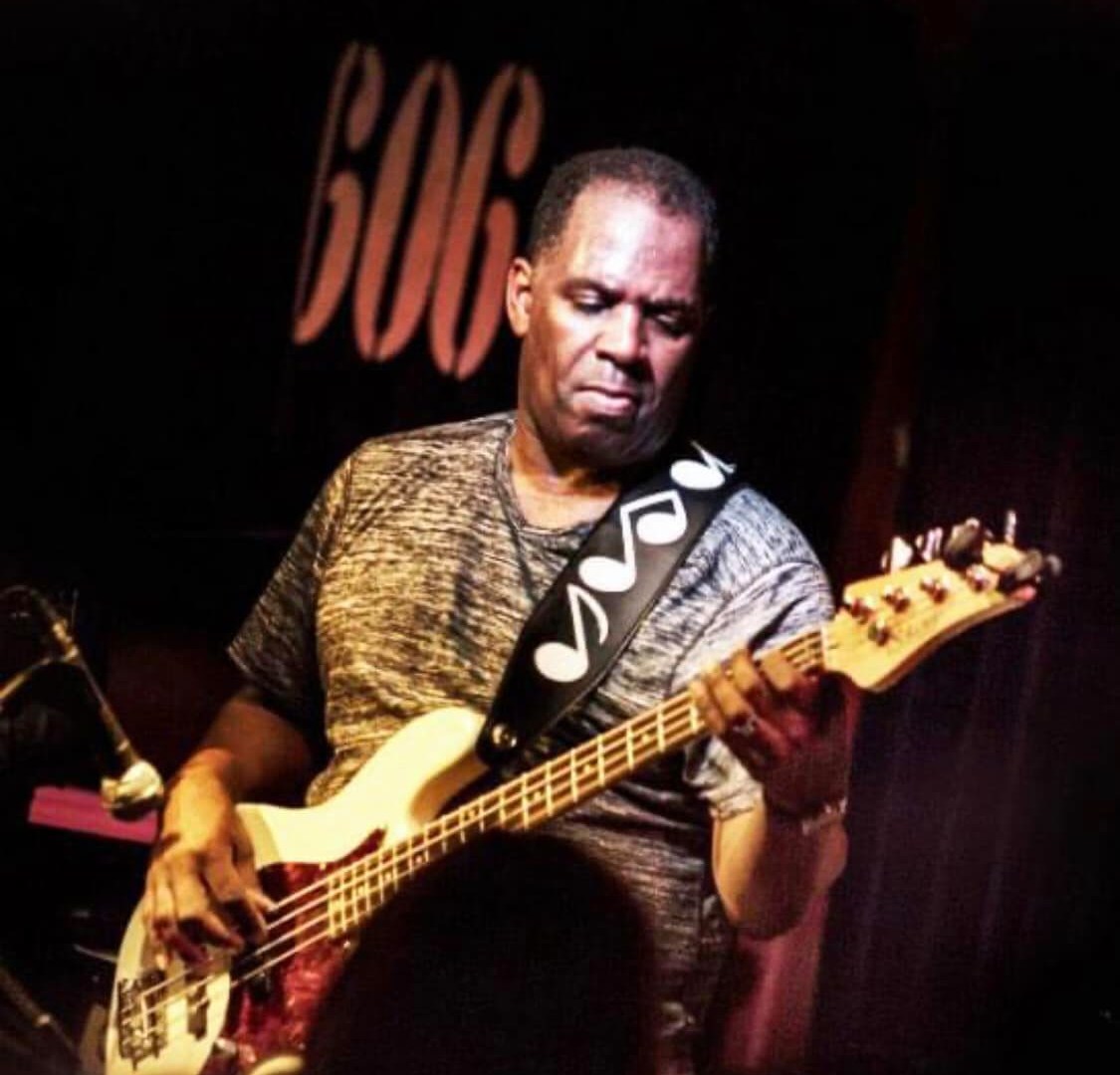 A MAN has been charged in connection with an alleged attack on Earth, Wind and Fire star Mo Pleasure at a nightclub.

Hefin Parker, 25, from Aberystwyth, Wales, has been charged with racially aggravated assault and will appear in court next week.

Parker allegedly beat Mr Pleasure to the head at the local Pier nightclub in April this year.

The multi-instrumentalist, who has also played with Michael Jackson, moved to the area two years ago as his wife grew up there.

At the time of the alleged attack, he said: “It was a deeply moving experience.

“My wife and I have a baby girl, so we feel we have a responsibility to speak out against racism when we see and hear it, in the hope that our daughter doesn’t have to endure this kind of abuse in his life.”

The star’s wife, Kedma Macias, said he came home “very upset” from the club after being slapped on the back of the head and racially slurred.

She said: “What he went through was absolutely disgusting. As a black man from America, he’s been through this stuff all his life.”

However, the couple thanked the local community and club bouncers for their support.

They also thanked the police for calling the incident a hate crime.

EatBeat: Mo’s Cafe is a convenient spot for a late breakfast and more – Grand Forks Herald