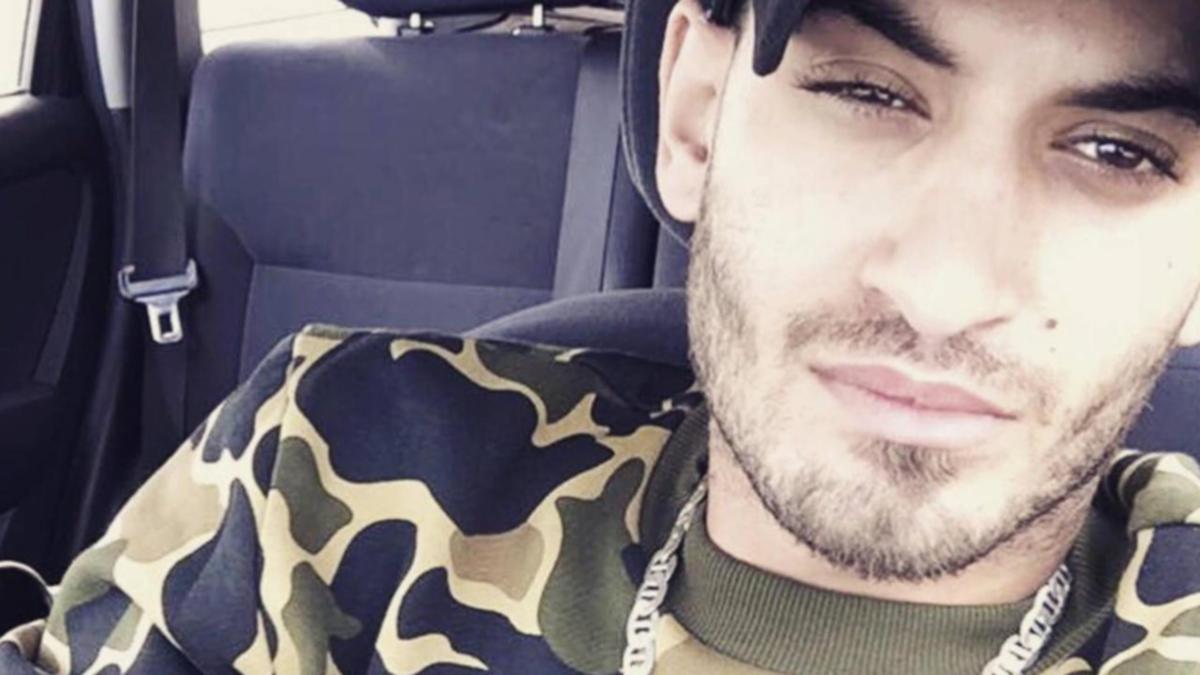 Three men accused of being involved in a fatal shooting outside a Melbourne nightclub two years ago will face trial in County Court next month.

Jacob Elliott and Allan Fares have both been charged with two counts of murder and three counts of attempted murder after they allegedly opened fire on the club.

A third man, Moussa Hamka, was charged with complicity in murder after the fact after he allegedly hid the murder weapon in his home.

All three will face a five-week jury trial starting March 21 after pleading not guilty to the charges.

It is alleged that in April 2019, more than six bullets were fired from a .32 caliber assault rifle at the front of Prahran’s club.

Security guard Aaron Khalid Osmani, 37, died at the scene and Richard Arow, 28, died of his injuries a few days later.

Three others were hit by bullets and another was injured trying to avoid the attack.

The case of Mr. Elliott, Mr. Fares and Mr. Hamka was briefly heard in the Supreme Court on Monday where a trial date has been set.

Mr Elliott is the son of underworld figure Nabil Moughnieh, who was shot in January 2020.