KY restaurants on the Food Network that have closed 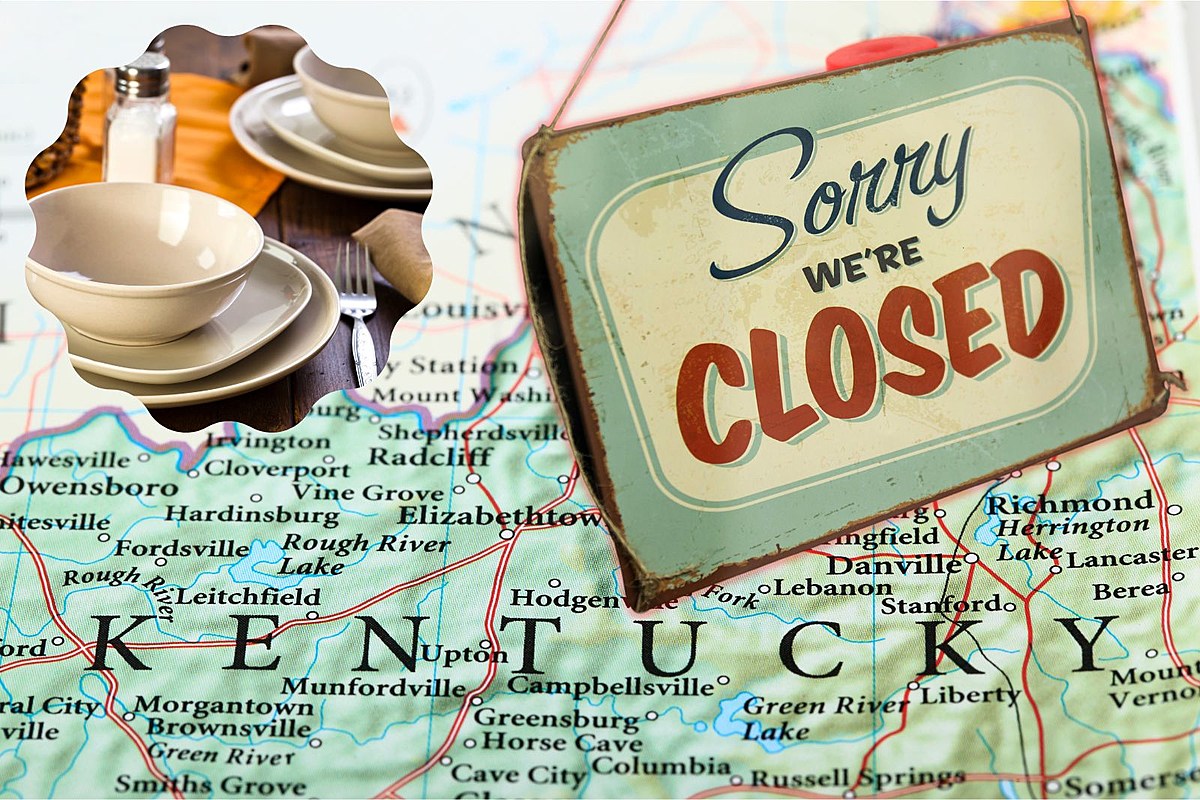 Thanks to the Food Network and ANY network featuring series spotlighting America’s restaurants, we’ve all been privy to unique restaurants that have been on TV for the past decade. And from there, fans were able to plan “foodie tours” thanks to it.

Immediately, I think of Guy Fieri and Diners, drive-ins and dives— arguably, Food Network’s biggest hit — and all the small restaurants across the country that have hosted. His brainchild really opened the door for local restaurateurs to really shine.

Unfortunately, there are places that can’t fight the economy, regardless of their involvement in a television series that may have boosted their visibility. It’s a harsh reality that sometimes businesses have to close.

I discovered five restaurants in Kentucky that enjoyed their day in the sun but have since closed since the episodes they aired on.

In 2011, the Food Network spent time at Lynn’s Paradise Cafe and made the now-closed Louisville staple the main focus of episodes of two different series. Alton Brown went to culinary heaven after diving into a Kentucky Hot Brown, naming it one of the best things he’s ever eaten. And in July of that year, Lynn’s breakfast menu took center stage as Man vs. Food Nation indulged in Triple B French Toast – black walnut buttermilk bread with homemade blackberry sauce and bourbon meringue. Yes, I want it right away.

In 2013, this ad appeared on Facebook letting fans know that Lynn was on to her next adventure:

I discover that Diners, drive-ins and dives has been on the air for much longer than I thought. In 2010, during the tenth season of the popular series, Guy Fieri took the team to JJ McBrewster in Lexington for a hearty helping of the restaurant’s smoked turkey and melon sauce. It was a signature dish at JJ McBrewster which closed in 2016.

I’m not sure, but maybe on the same day Guy and company introduced JJ McBrewster’s, they ventured down New Circle Road to tape a segment at the legendary Parkette Drive-In.

We know they didn’t air in the same episode, but Diners, drive-ins and dives WAS THERE in 2010. Unfortunately, this summer, the Parkette closed abruptly.

In 2011, home-smoked kielbasa (which sounds quite amazing) brought Guy Fieri and the triple-D team to Bellevue in Northern Kentucky. According to the Virgil’s Cafe site, which you can still access, the restaurant specializes in Creole cuisine, always homemade. He also used vegetables from his own garden. Sadly, Virgil’s was only open for six and a half years, closing in 2015 with this announcement:

You certainly can’t blame a TV crew for going a long way to indulge in a coconut cream pie topped with toasted coconut. I know I can’t. I would probably do the same. But when Guy Fieri showed up at the Smokey Valley Truck Stop in Olive Hill between Lexington and Ashland on I-64, he and his team enjoyed more than the pie.

There were cookies and gravy, and big smoked burgers. But come on…coconut cream pie, right? Alas, I will never be able to enjoy Smokey Valley products, as the popular truck stop closed in 2015 when the owner decided to retire after 42 years in business.

An appearance on the Food Network apparently doesn’t provide the “magic touch”. On the other hand, the majority of these restaurants closed because the owners were ready to retire or seek a new adventure.

I guess overall this is the BEST way out. At the top.

Kentucky has been well-represented in a number of television series, and not just Diners, Drive-Ins, and Dives. Check out the list:

Have you ever shown up to your favorite fast food restaurant to order a menu item you absolutely love only to find they no longer serve it? You’re not alone.

Restaurants in the tri-state with stunning views

Whether you’re looking for good family-style comfort food or more of an upscale seafood dish, the Tri-state offers some of the best views that can’t be beat.