J. Cole brings the bars back to the Barclays Center: concert review 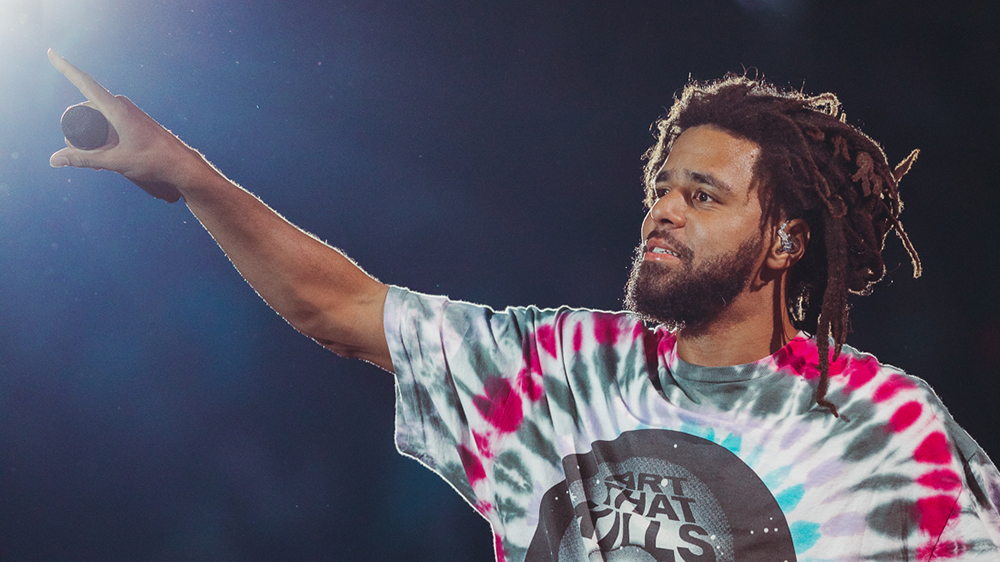 One of the most endearing attributes of J. Cole’s career has always been its transparency. For more than a decade, rapper Carolina has amassed a legion of followers and a seat in the hip-hop pantheon because he makes listeners feel like they know him through his music and lifestyle. ordinary man. This familiarity creates a sense of kinship among his fan base, and as 19,000 people showed up at Barclays Center in Brooklyn on Saturday night (October 1) for their sold-out off-season tour, it felt like a reunion of family. Beginning in Miami – with the help of special guests Drake and Future – the trek marks J. Cole’s return to the stage since his KOD tour in 2018. 21 The wild and up-and-coming rapper Morray also joins artist Dreamville with comedian and social media star Druski.

Raised in the same North Carolina hometown as Cole, Morray exploded onto the rap scene last year with his viral song “Quicksand” and instantly captivated the crowd with his infectious energy, fun wit and awesome chops. vocals (note: he Morray did not use a backtrack for any of his songs). Her set was the perfect prelude to the high-level performance the night would have in store, with 21 Savage following shortly after and performing fan-favorite songs like “10 Freaky Girls,” “X” and “Knife Talk,” all while wearing a metallic silver jumpsuit that matched the shiny dagger erected in the center of the stage. With the set of 21 over and Druski delivering a hilarious MC routine, the crowd was set and ready for the emergence of the man of the hour.

True to the basketball theme present throughout the album, Cole once again raised the curtain as we follow him from his green bedroom to the stage like a star player taking to the field as he spits his song “Punchin ‘The Clock” shrouded in darkness. Then, borrowing introductory music from the ’90s-era Chicago Bulls, a video montage of Cole’s highlights from his debut in Rwandan professional basketball was played before the curtain fell. Dressed in a Dreamville jersey in a retro New Jersey Nets colourway, J. Cole was greeted with deafening applause as he stood in front of an inclined basketball court and a giant flaming hoop that paid homage to the sleeve ‘album.

The theme of the evening was bars. After playing “95 South,” Cole took a moment to explain how he really wanted to rap for Brooklyn audiences, especially since New York City is the birthplace of hip-hop. “I didn’t want to run away from the bars, I wanted you to hear all the bars in a place where the ns are afraid to give the bars, and I’ll tell you why,” he explained from the scene. “When you come on tour, there is a lot of pressure. The Ns want to hear the hits, and we have them too. But if it’s cool with all of you, and it’s New York City, the birthplace of bars, is it cool if I get you bars on this show? And Cole did just that, immediately stepping into “Applying Pressure” as the crowd roared and the hoop behind him burst into flames again.

As the show progressed, Cole shifted back and forth between the high powered verbiage of “The Off-Season” and his catalog staples like “Power Trip”, “Can’t Get Enough” and “Mr. Nice Watch,” all backed by a live band and stellar singers. The quality of the show reflected the energy of “The Off-Season,” his sixth studio album, with Cole delivering each line with precision and tactical efficiency. , while also creating intimate moments that were reminiscent of his dollar and a dream days. toured nearly a decade ago. There was even a special moment where the rapper performed a deep cut from his mixtape “Friday. Night Lights “,” Back To The Topic Freestyle “, a song he said only eight or nine people could know. Cole also brought in another artist from Dreamville, Bas, to perform his new single” The Jackie “and” Down Bad “from the fingerprint compilation album” Revenge of the Dreame rs 3 “.

Before performing the moving ‘Let Go My Hand’, Cole shared another moment of unvarnished honesty with those in attendance, claiming he never wanted to reach a point in his career where he wouldn’t feel at home. comfortable playing songs that mean a lot to him. “I don’t want to run away from the fear of giving all of you some shit that really comes from my heart,” he said. “I don’t want to run away from this feeling.” This sentiment was shared by thousands of people who hummed to him when his voice started to crack. He would later close his set by performing his multi-platinum song “Middle Child”.

J. Cole’s stop in Brooklyn for its off-season proved that its bars are still alive and well, even if it was still in question. It’s only fitting that such a lyrical performance took place at the Barclays Center, where the colossal shadows of Jay-Z and Biggie Smalls’ honorary jerseys hang in the rafters. As spectators left the Barclays Center, Cole’s words could still be heard whispered by the fans returning home – the true meaning of resonance.

What’s on the menu at WeHo’s dineL.A. Restaurants? 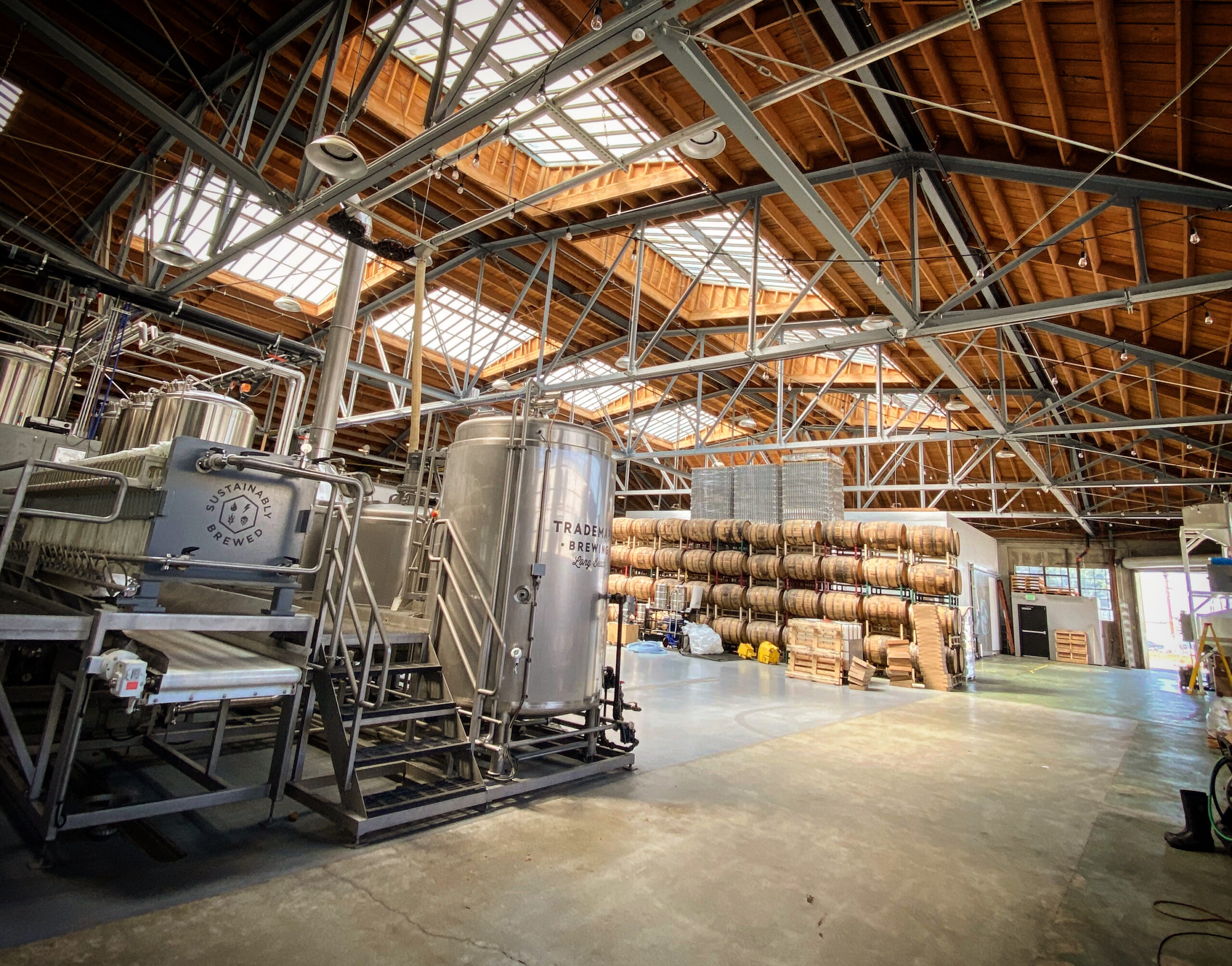 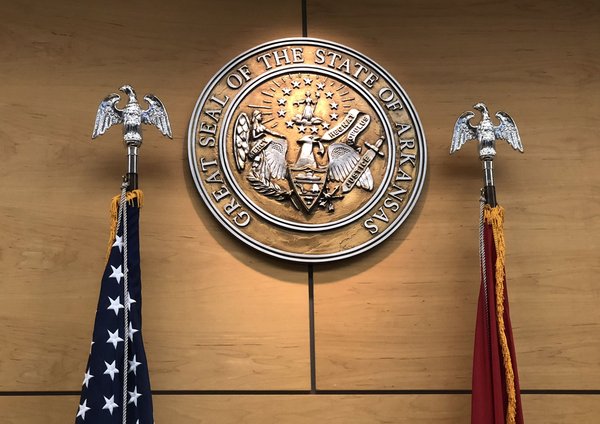 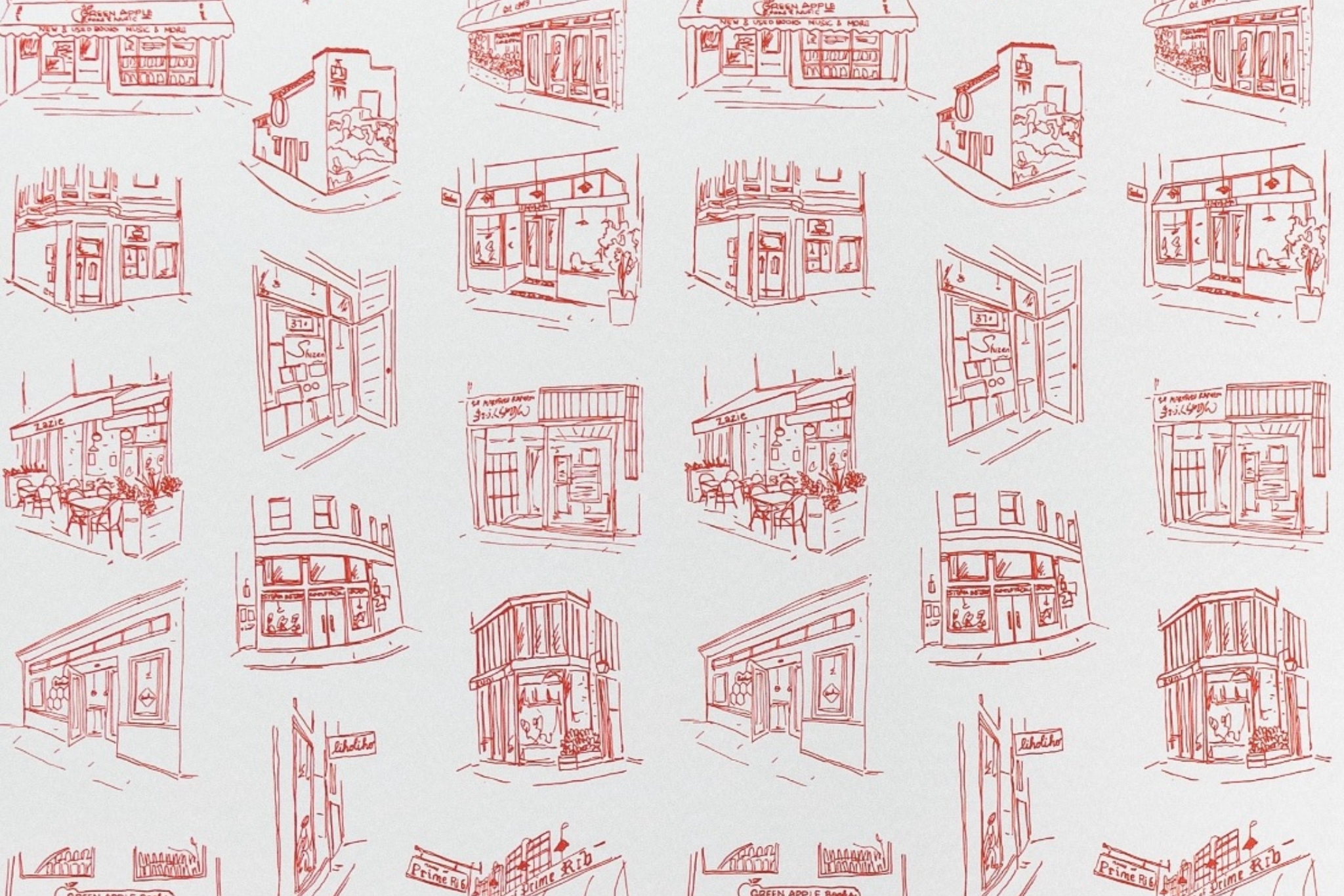