It looks like closing time is approaching for Portland Nightclub Oasis 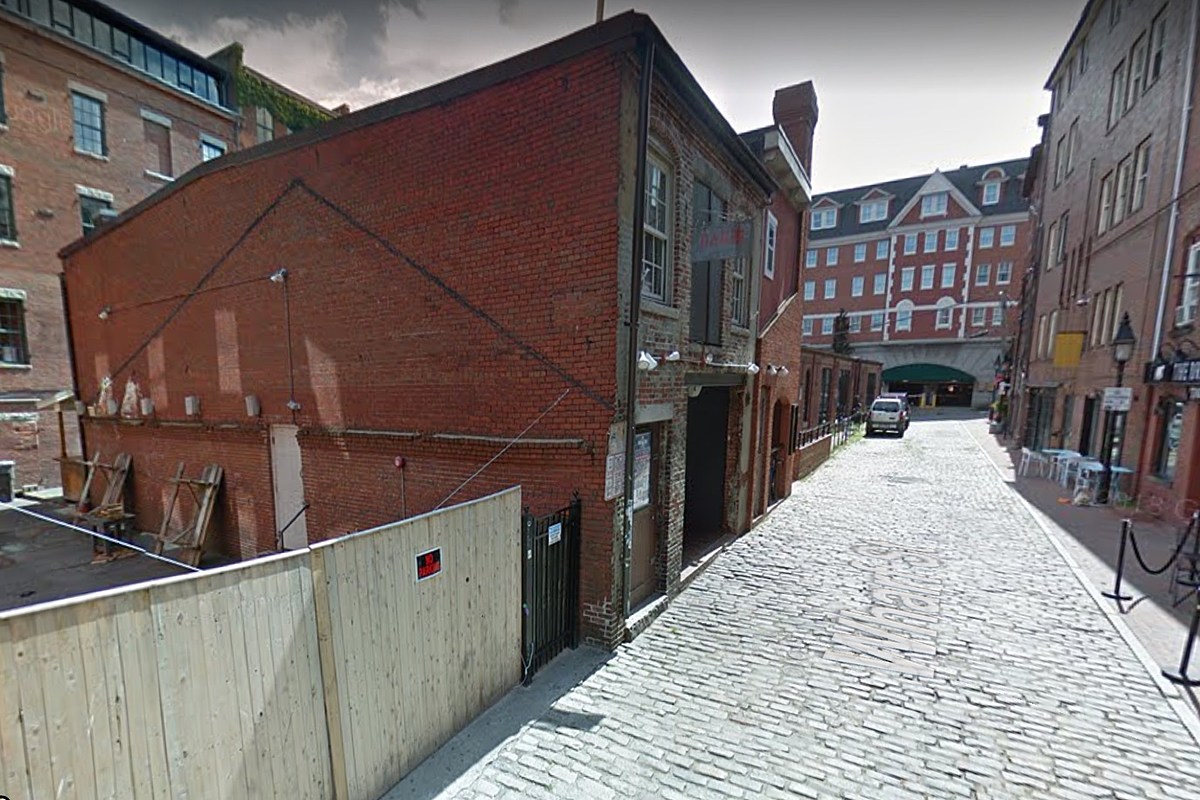 Stick around a handful of bars in Portland’s Old Harbor until the bitter end and chances are you’ll hear the Semisonic song “Closing Time” playing as patrons head outside. Turns out this late-night anthem might not just be for guests heading home, it might just be the final soundtrack to the long-running Wharf Street nightclub known as the name of Oasis.

If you’ve visited Oasis recently, this news may come as an absolute shock. The nightclub was packed several nights throughout the winter. The club have not announced a permanent closure and appear keen to remain operational until a new tenant signs on the line.

According to a real estate advertisement published on Loopnet, the 3,770 square foot building that Oasis calls home right now is listed as FOR RENT. The list is not new, it has been active since last fall. The price has remained high if you want to reclaim the space, with rental fees likely topping $15,000 per month. But with pandemic restrictions easing and the substantial space of the Old Port still at a premium, Oasis’ days are almost certainly numbered.

If Oasis closes for good, it will leave decades of memories for Old Port bar-goers. At one time, Wharf Street was home to all of Portland’s hottest clubs, including 51 Wharf, The Iguana, and Industry. Oasis has survived it all with creative drink specials and some of Portland’s best DJs constantly performing upstairs. Oasis has also hosted dozens of groups on their outdoor patio in the summer. If something other than a club takes over, the emptiness of dance-night clubs in Portland will increase dramatically.

Here are some of the meanest nicknames for Maine towns

Here are 50 Mainers Want stores, restaurants at the Maine Mall

This is a Mainers, by Mainers wishlist of spots we’d like to see appear at the Maine Mall sooner rather than later.