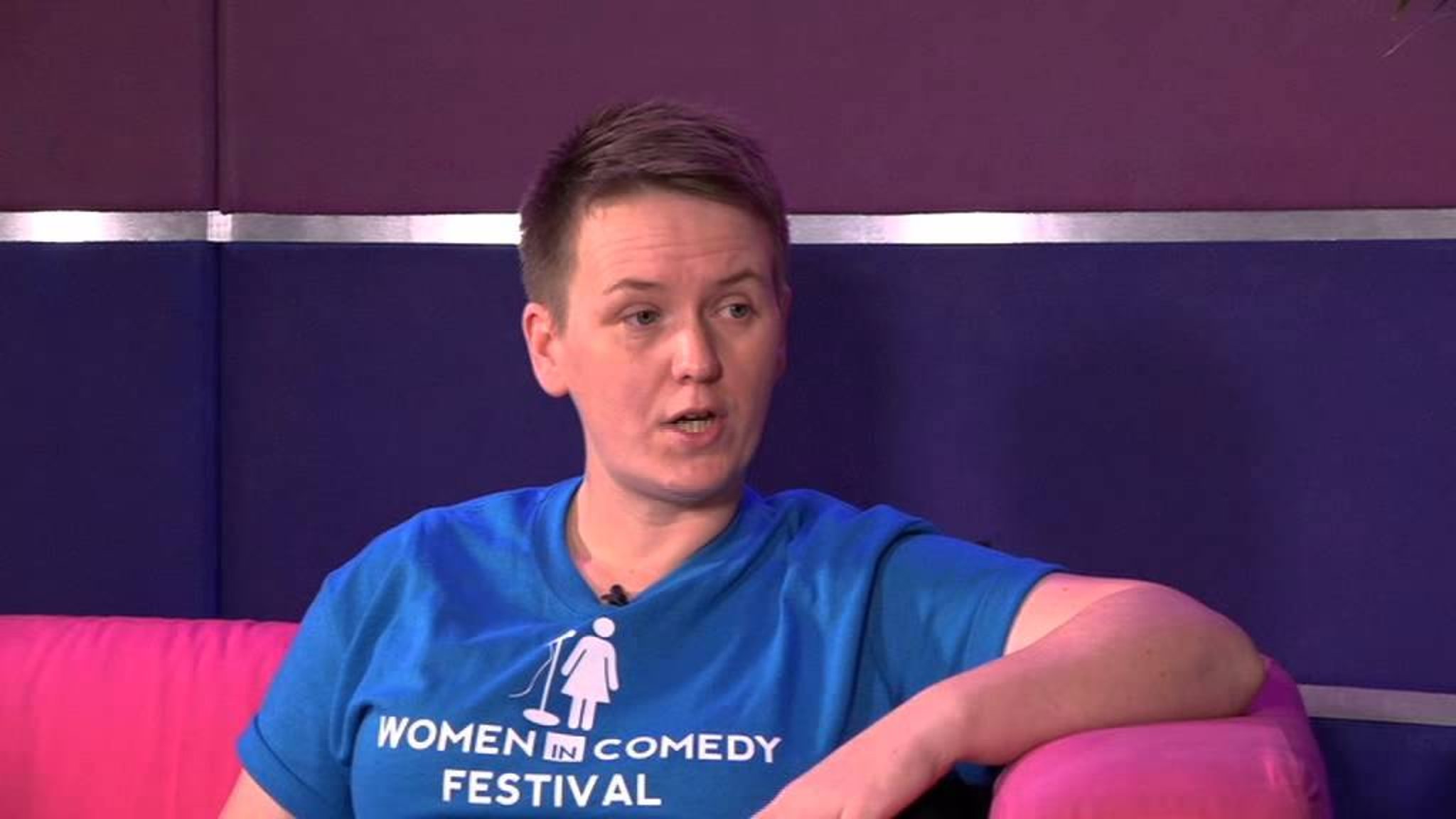 The boss of a downtown club spoke about the challenges facing the industry after the pandemic and how running a bar has taken a toll on her health.

The past two years have been difficult for anyone working in the hospitality industry, but Covid has truly taken its toll on a club and its visionary manager.

Hazel O’Keefe, who has been hosting events at the Tribeca on Sackville Street for years, took over the club months before Covid – shortly after she was homeless.

Register to our ManchesterWorld Today newsletter

The award-winning organizer, whose background is in community work with young people, wanted to make the gay village “a community center as well as a club”.

She claims Tribeca is the only venue in Manchester that hosts loss-making booze-free events on a Saturday night – a hit among an Asian LGBT group.

Describing itself as “the only truly diverse venue in Manchester”, the club next to Sackville Gardens also hosts Hungarian, Romanian and Portuguese parties.

But the club now faces a month-long shutdown as its license is suspended for five weekends – from May 12 to June 11 – following reports of regular rule breaches.

Manchester City Council’s licensing committee came ‘very, very, very close’ to revoking the club’s license but councilors agreed to give the venue another chance after promises from its former boss that new managers would be recruited.

Lee Montgomery, who led the club from 2010 to 2019, is still the owner as Hazel’s plan to buy the lease from him has been put on hold due to the pandemic.

Taking over in November 2019, Hazel – now 45 – had a vision of club nights subsidizing community events that “make a meaningful difference”.

But months later, as the Covid lockdowns came into effect from late March 2020, the night economy across the country suddenly came to a halt.

“We kept thinking that everything will be fine next month,” she said, “and it was never good.

“If I had known it would be this long, I would never have let it get to this level of arrears.”

Without an income, Hazel couldn’t even pay the rent for her own apartment.

In April, homeless, Hazel had to give up her city center flat and took up couch surfing before temporarily moving in with her girlfriend who lives in Salford.

Sometimes Hazel slept there – an experience she says was painful, cold, lonely and depressing and too embarrassing to tell anyone else.

At her lowest point, she even contemplated suicide to illustrate the impact the pandemic was having on the hospitality industry which had limited support.

“Sometimes I thought if I hanged myself in Sackville Gardens and put a banner over me saying ‘this is the impact’, would that make a difference?” she says.

“And I decided, no, it wouldn’t make any difference, it would just hurt the people I love. But those were the kind of intrusive thoughts I had.

In October authorities advised her to stop sleeping at the club after reports of ‘alleged lockdowns where drug use and dealing’ were taking place – and she claims that within a week she left the premises .

But she denies the allegations which she says come from a ‘disgruntled’ individual who claimed CCTV had been turned off during the alleged lockdowns.

Hazel offered to show the police the CCTV, but was told it was not necessary.

There were times when she couldn’t access the CCTV – for example, after being hit on the head with a bottle and couldn’t remember the password – and there were occasions when some of the cameras weren’t working.

Working with police, Manchester council officers also raised concerns about the security number at the gate – an issue which Hazel, who used the services of three security companies, said did not was solved by a shortage.

Hazel says the licensing committee’s decision at the Tuesday, April 19 hearing was “fair,” but believes a lot was missed in those two hours.

“There was no incident with weapons or drugs,” she said.

“It was not what normally leads to a licensing exam.”

The month-long closure of the club is expected to cost at least £20,000.

Hazel is also facing a Covid fine of over £2,000 – something she says she was unaware of until evidence from the license hearing was released.

Manchester City Council received a complaint in October 2020 that there were 30 people on the premises after the 10 p.m. curfew which was in effect at the time.

But when officers arrived there were just seven people with ‘what appeared to be booze’ – but Hazel now says they were all staff.

Hazel does not recall receiving a physical fixed penalty notice and suspects it could have been delivered to Tribeca after Covid shut it down again.

Magistrates fined him £1,760 – and that figure has risen as he has not been paid.

She said: “I would have attended court and explained what the situation was.”

A fly-spilling fine has also been issued for the wrong bin bags left outside the premises – which Hazel says she is embarrassed about.

More recently, the venue has received complaints from residents of Regency House – the block of flats above the club where Hazel now lives.

The venue spent “a fortune” soundproofing the building which has metal pillars and an elevator shaft that carries certain frequencies up to the fifth floor.

And just about when noise complaints rose, tragedy struck – Aaron Jarvis, a bar manager in Tribeca, died in a car crash in Whitefield.

The 31-year-old, who was a passenger in the back of one of three vehicles which collided at Bury New Road, was taken to hospital but died later that day.

Hazel, who spent 60 hours a week with Aaron, said she didn’t leave her sofa for three weeks after her “cheerful and free-spirited” friend was taken from her.

The tragic story broke the hearts of Tribeca staff – including Hazel’s dog who waited for Aaron to arrive at the door every day at 4pm long after he died.

Tribeca’s future is now out of Hazel’s hands – though she remains involved with the club – as management restructuring takes place.

And his own future is uncertain, with the threat of an eviction notice from his apartment looming and the prospect of spending the rest of his life likely in debt.

She thinks back to a call she received during the pandemic from her insurance broker who said they had found a loophole to be compensated for the Covid-related closure – only to call back 10 minutes later to tell her it wouldn’t work not.

“I haven’t had that feeling since.”