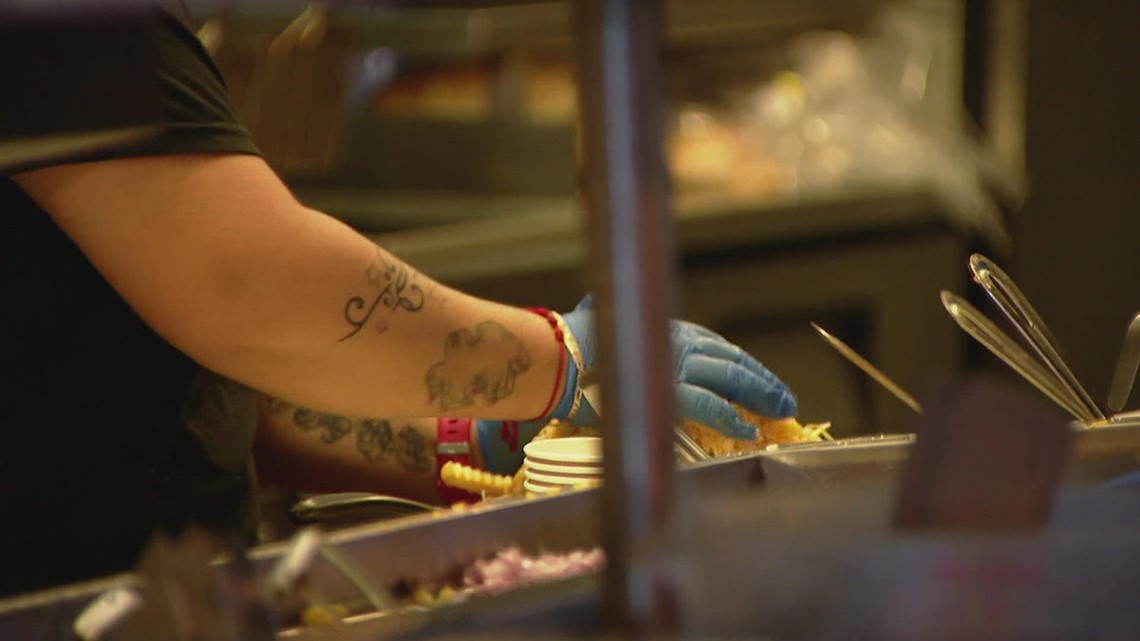 DENVER — A Labor Day tradition returns to Denver’s Civic Center Park for the first time since 2019. Thousands are enjoying the taste of Colorado this weekend.

It’s a welcome sight for restaurateurs and food vendors, but their troubles aren’t about to end.

“From the outside, things look fantastic, but in reality, they’re not,” said Chris Fuselier, owner of Blake Street Tavern in Lodo.

Fuselier said food businesses are currently under enormous financial pressure due to the rising cost of food and supplies and a shortage of workers.

According to the Colorado Restaurant Association, 46% of restaurant owners say business conditions are worse now than they were three months ago. And 64% say they don’t have enough employees to meet customer demand.

“I don’t know. I was hoping now. Maybe in a year, maybe longer,” Fuselier said.

On a positive note, according to Fuselier, is that customers are tipping more these days than they did before the pandemic.

Fuselier said the average tip at Blake Street Tavern is now close to 20%, about 5% more than it was before the pandemic.