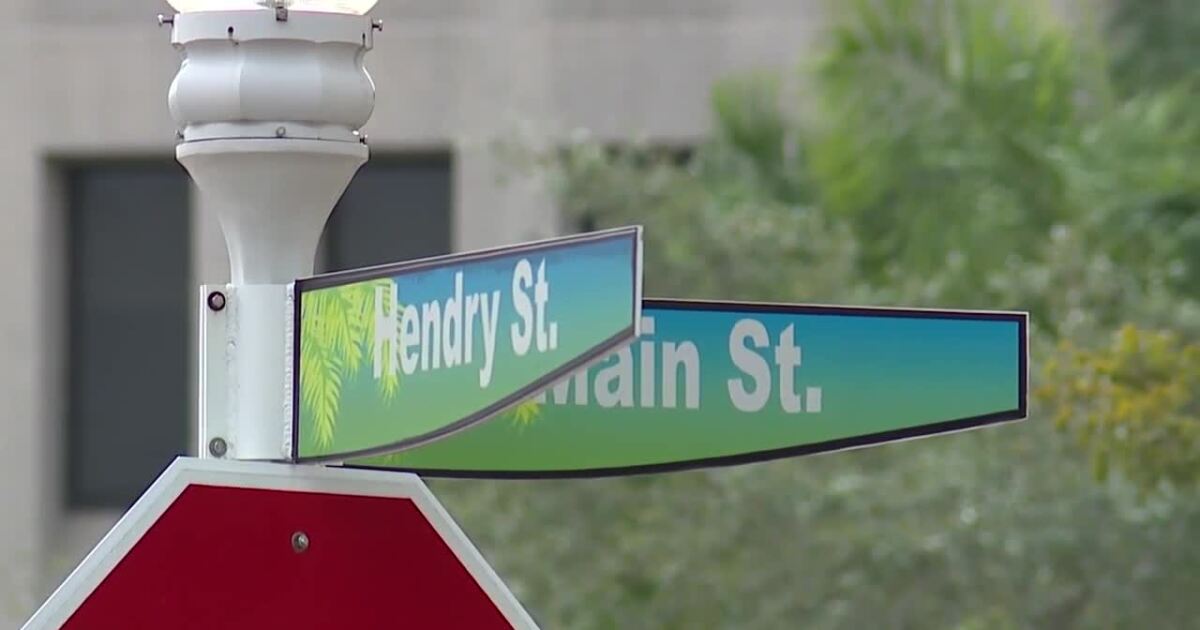 FORT MYERS, Fla. — The woman who was paralyzed in a shooting in a downtown Fort Myers parking lot last month is suing both the nightclub and the owners of the parking lot where she claims a confrontation between her and the accused shooter took place.

Court documents show the victim is suing Premium Parking Service, LLC and the operators of The Edge nightclub on Hendry Street for an undisclosed sum. They allege an “obligation and duty to exercise due diligence to protect the public” which has not been confirmed.

The victim’s one-year-old son is named co-plaintiff, with the victim claiming she can no longer care for the child.

Attorney Joe North writes in the lawsuit filed Wednesday that there were no security guards present at the garage operated by PPS at the time of the Aug. 14 shooting. They claim the incident happened at a time when many people are leaving nightclubs in the area and hanging out in various parking lots, as well as on nearby streets.

The Edge is being prosecuted because, according to the victim, an altercation with the alleged shooter Jasmine Battle started inside.

A probable cause affidavit from investigators says the victim and a group of four, including Battle, got into an argument over a Facebook post the victim had previously made.

Lawyers for the victim believe the club should have ensured the two women left separately and should have called the police when the altercation began.

North says there’s evidence the battle was “celebrated” in the parking lot after the shooting for three minutes, saying it’s proof there was no security during the incident.

Investigators found a Ministry of Children and Families document on the parking lot floor with Battle’s name on it.

She surrendered to Lee County authorities and has since pleaded not guilty to aggravated battery and weapons charges.

Chef Joey Hilty has a field day at the Lawrenceville cafe