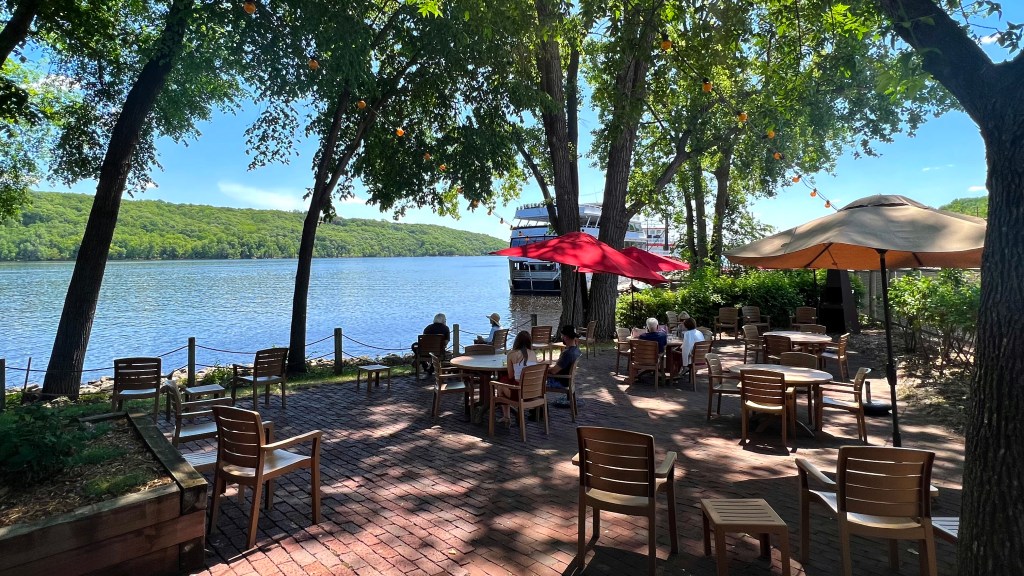 It didn’t take long for word to spread through Stillwater this week.

After being closed for more than two years, the popular Dock Cafe in downtown Stillwater reopened on Thursday under new management and with a new menu.

“It’s the perfect Dock day,” said John Koch, who took over operations of the restaurant now called The Dock. The restaurant, which overlooks the St. Croix River, opened only with a limited menu at 11 a.m. Thursday.

Koch, who also owns Gio’s and the Portside in downtown Stillwater, said he was working hard to keep menu prices down “so people don’t go broke going out for lunch and dinner,” he said. he declares. “We want them to go out and have fun.”

Some former Dock Café employees have been rehired to work at the new restaurant, Koch said. As for the rest of the 65 employees, he says he had no trouble hiring people “because of the location and the beauty of the building. This is the nicest restaurant on the river in Stillwater.

Sydney’s best nightclubs to dance the night away