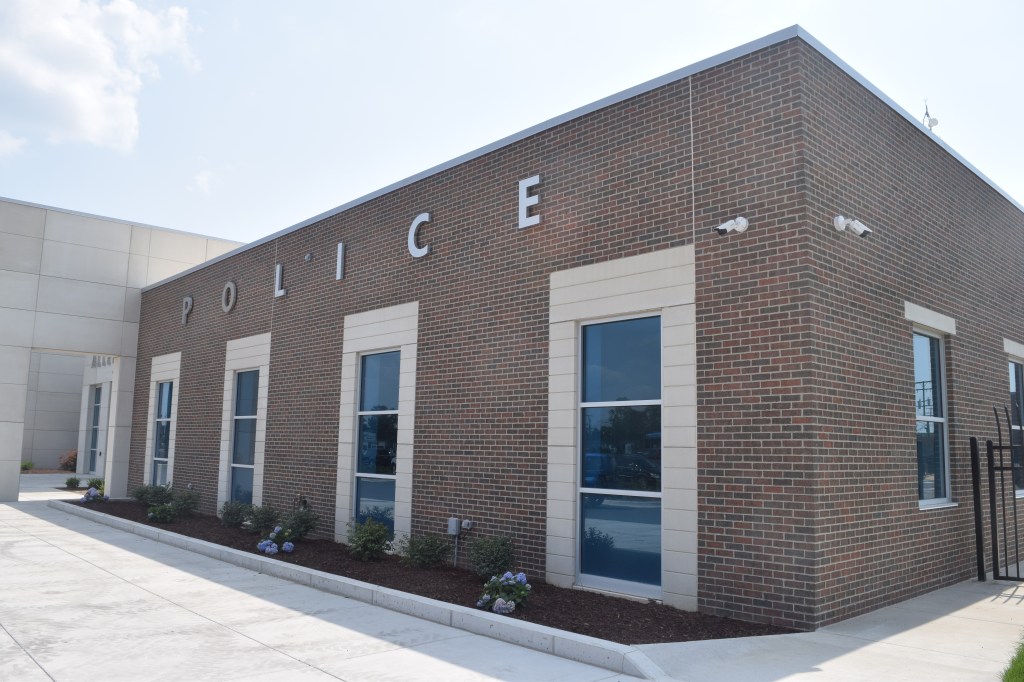 A man used a counterfeit $100 bill to order food at an Allen Park restaurant, caring little about the food and only the large amount of change he received in real money.

The incident was reported July 11 to Olga’s Kitchen, 3432 Fairlane Drive. The manager told an officer that while counting the cash register at the end of the night, she came across a fake $100 bill printed with the words “For Motion Picture Purposes”. The fake invoice also stated “This is not legal tender”.

The manager pointed to the waitress who took the order and cashed in on the thief. The waitress told police a man entered the restaurant at 8:17 p.m. and placed an order for $16.41. Unknowingly, she took the counterfeit $100 bill as payment and gave the man $83.59 for his change.

The waitress told the man it would take 10 minutes for his order to be completed and said he could wait outside in his vehicle.

The man returned to his vehicle and left the parking lot, without waiting for the food he had ordered.

No one at the restaurant was able to obtain the make and model of the vehicle, or its registration number.

The thief is described as a tan-skinned man, with a slim build and about 5ft 10in tall. He was wearing a construction vest as he walked past the counterfeit money.

New Joliet restaurant ‘A cozy cafe for everyone’ 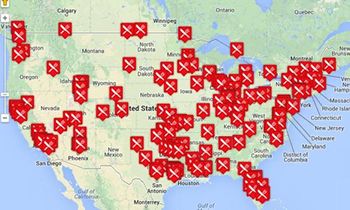