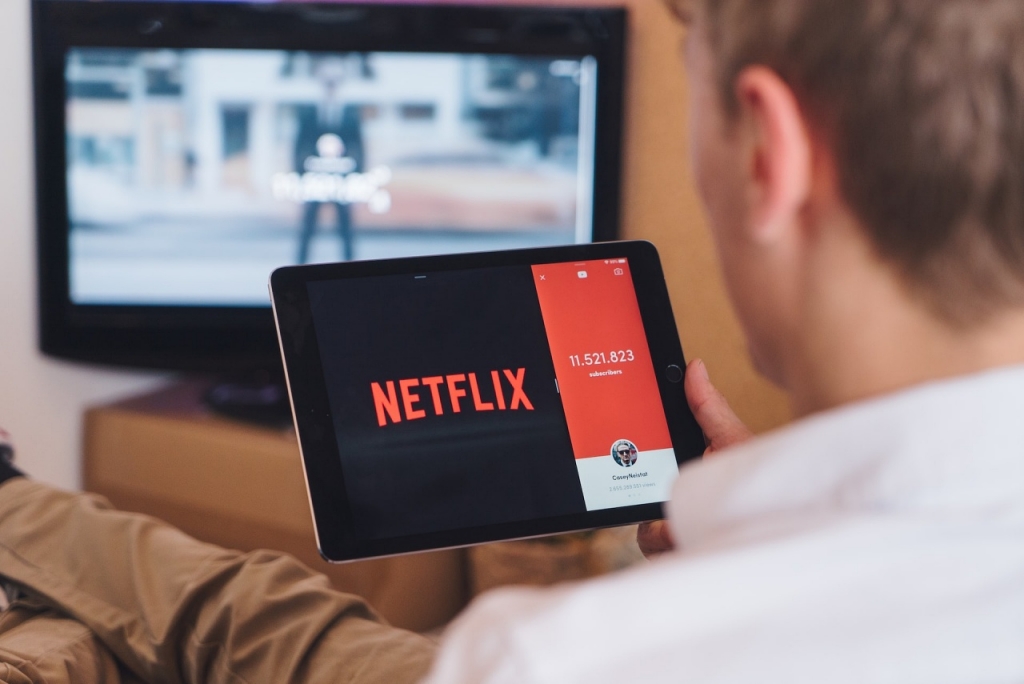 Netflix previously announced that it will launch a new subscription option so that users can enjoy the service at cheaper rates. However, this is an ad-supported tier, so subscribers opting into this can expect commercial breaks while watching a show.

It has been said that offering a new option with lower rates is a move for Netflix to increase revenue again. The ad-supported subscription tier was first announced in July, and the company has already mentioned that it will officially launch in November.

The new option will have ads, but according to CoinTelegraph, some sources said that Netflix will not allow cryptocurrency-related ads. It has been said that the American streaming giant has taken the decision to ban crypto ads, which means that it will reject all kinds of advertising campaigns with cryptocurrency.

It also won’t allow political ads and anything containing gambling on its new subscription tier. Ads that sell products to children are also not allowed on the streaming platform. Based on the reports, Netflix may also restrict pharmaceutical ads, but this is still under discussion.

With the reported restriction on crypto advertisements and other topics mentioned, it was said that this is really nothing new. This is due to the regulatory scrutiny that has been common in the digital asset industry. In fact, Facebook, which is now known as Meta, also banned crypto ads in 2018, and it was in effect on the social media company’s platform.

Meanwhile, Netflix has moved up the launch date for its ad-supported subscription option. It was originally supposed to go live in early 2023, but it was changed in November to compete with rival Disney Plus, which is set to introduce its own subscription plan with ads on December 8.

Georgia: fatal shooting in a restaurant

What restaurants are open on Labor Day 2022? Starbucks, McDonald’s