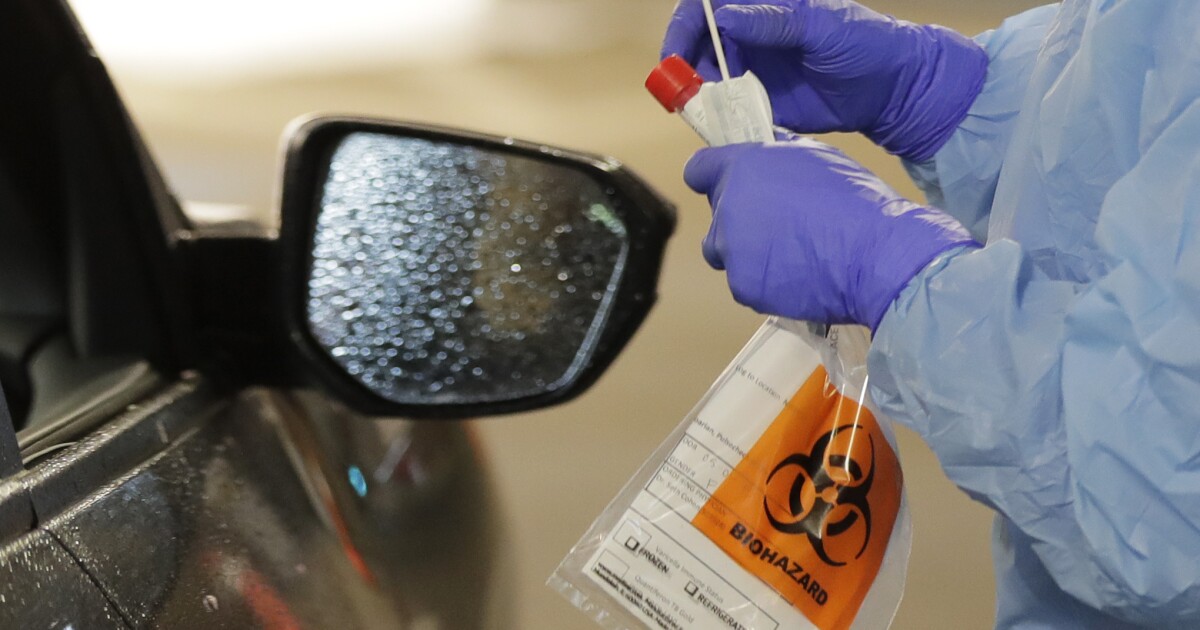 State health officials are investigating three clusters of COVID cases resulting from large gatherings in Honolulu over the past two weeks.

Authorities are urging anyone who witnessed these events to get tested.

Health officials are reviewing events at District Nightclub and The Republik on December 10 and 11, and one on December 11 at the Hilton Hawaiian Village involving the Adult Foster Homecare Association of Hawaii.

DOH will begin reporting on cluster surveys on its Epidemic Control Division website. It investigates incidents with clusters involving at least three people.

State Health Director Dr Elizabeth Char said that despite reports suggesting that the effects of Omicron are not as severe as the other variants, people should not hesitate to get vaccinated and take precautions during this holiday season.

Char said only about 23% of Hawaii’s population has received a booster and more than 370,000 people remain unvaccinated.

Information on vaccines and testing sites is available at hawaiicovid19.com/vaccine.