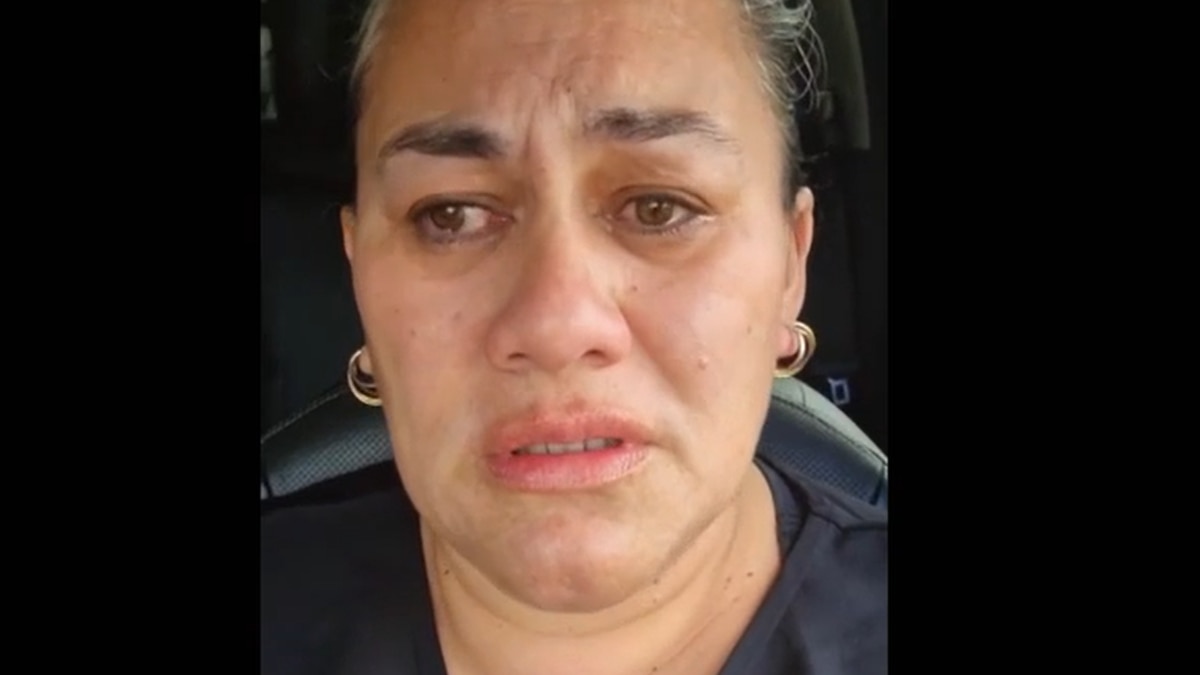 Cathryn Baragwanath, owner of 39 Gillies Cafe in Kawakawa, is making an emotional appeal to government ministers to help businesses that are being abused due to restrictions on the traffic light system. Video / Cathryn Baragwanath

Cathryn Baragwanath (Ngāti Hine) is the owner of Café 39 Gillies in Kawakawa and says she’s representative of what’s happening to hotel workers in New Zealand – and it’s getting out of hand.

“We have had small attacks daily and we can resist them. But the daily attacks when we request the vax pass are not activated.”

The 46-year-old, who became a lesbian 30 years ago at the age of 16, says she has never experienced homophobia before, especially in her own community in the Far North of Kawakawa.

In an interview with Te Ao Māori News, she said that she and his wife, Olive Brown, have been running the cafe for six years and that on Sunday their sexuality was used in an attempt to overthrow them.

In a moving video posted to the cafe’s Instagram page, she described her frustration and is looking for ways to protect herself and her staff.

She has filed a complaint with the police and hopes this process will provide some respite.

“If I had Jacinda [Ardern]the number, I would have called him and said, “I’m going to give them a coffee, it’s not worth the attack.”

In Northland, 83% of the eligible population has been vaccinated, but for the Maori of Te Tai Tokerau it is 73%. Although Baragwanath says she supports efforts to get people vaccinated, it comes at a cost.

“We were bombarded even for our business on the Google review. We didn’t know how to report it to Google.”

Although Covid-19 Response Minister Chris Hipkins has not given advice to business owners facing these issues, he sent a message to customers at his press conference today.

“We are heading into Christmas, relax, be kind and understanding.

“Give our hospo a little slack – they’re doing their job. It’s hard work, it’s been a few tough years for them, so enjoy the holiday season,” he said. 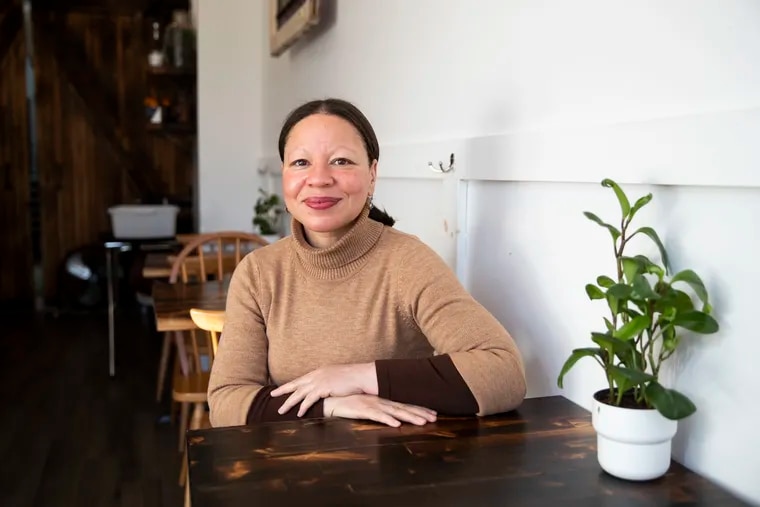 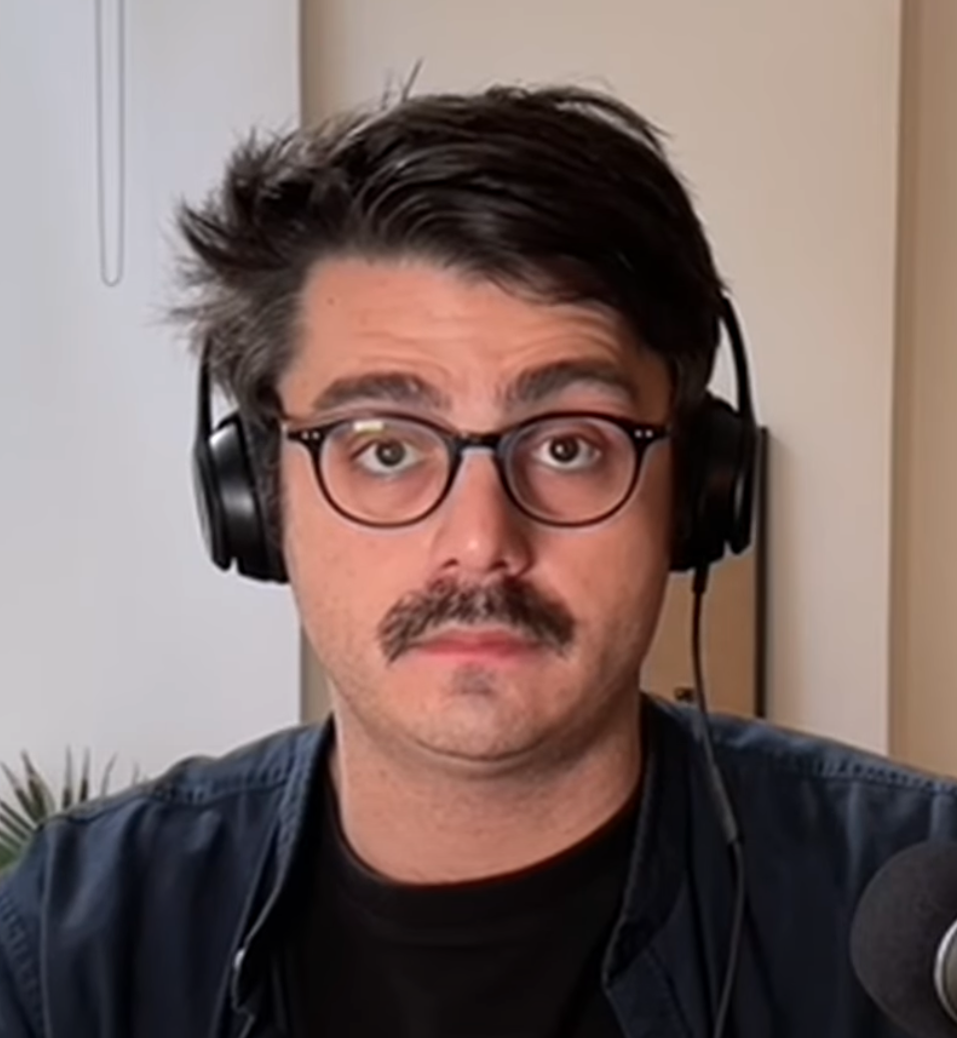