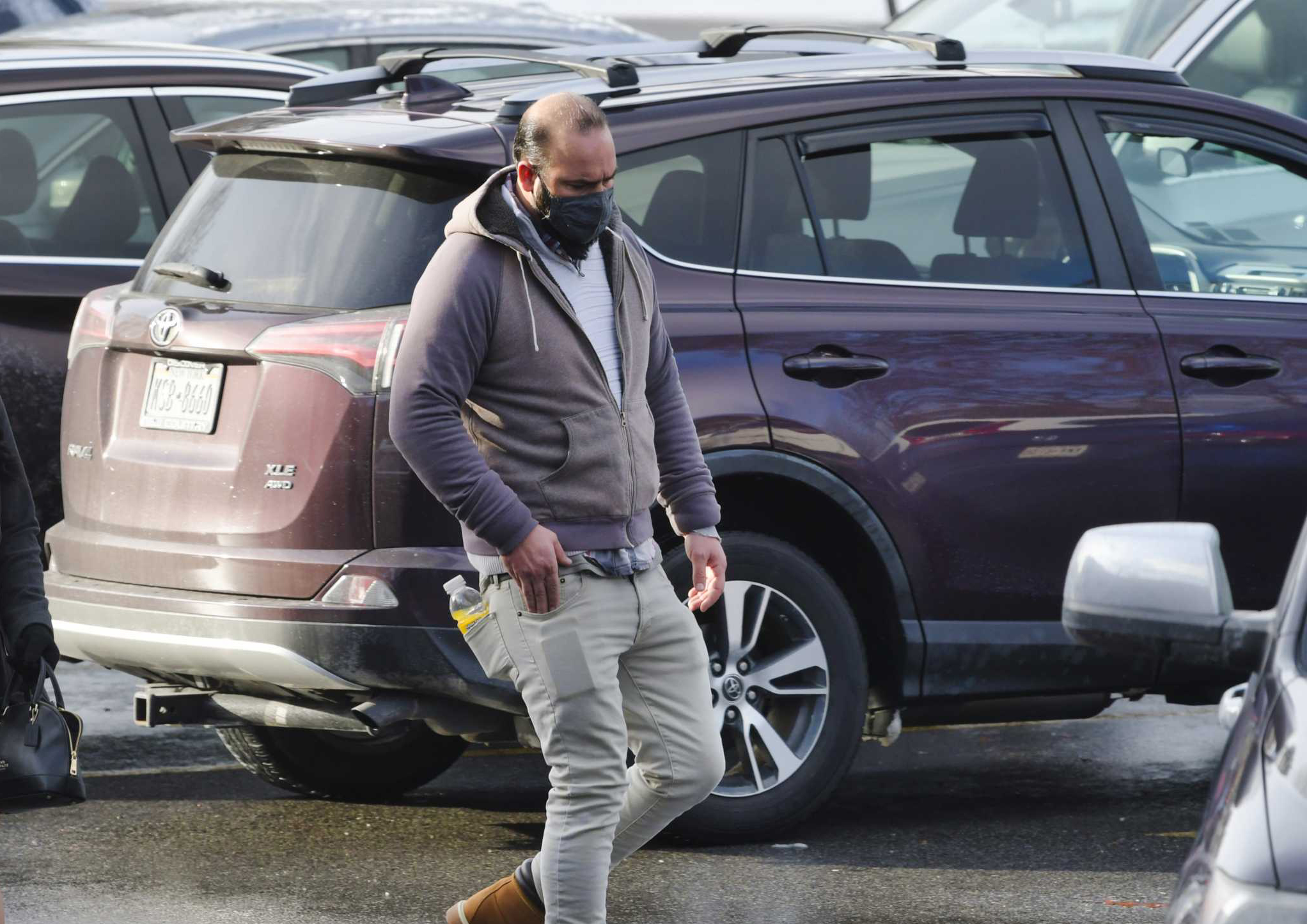 BALLSTON SPA — A Saratoga Springs man who pleaded guilty to a felony related to a fight that ended in the death of a retired state corrections officer was sentenced to 4½ in prison on Wednesday.

James Garafalo, 28, pleaded guilty to second-degree assault last March after he and his brother, Jordan Garafalo, allegedly started a fight with Mark French, 56, at Clancy’s Tavern last August. According to French’s friend Kevin Gordon, French died after being thrown onto the sidewalk, hitting his head and going into cardiac arrest on Caroline Street.

Jordan Garafalo, 39, pleaded not guilty to manslaughter charges last December and is free on $100,000 bond.

French, then living in South Carolina, died at Albany Medical Center on August 15, 2021, the day after his injury. French, a retiree from Great Meadow Correctional Institution in Comstock, was visiting the town, his former home, with his son Nick French. They were at Clancy’s, a well-known local bar, celebrating a $2,000 win at Saratoga Racetrack.

Around 11 p.m., the father and son called an Uber. Gordon said that as they were leaving, the brothers, who allegedly caused trouble in the bar, came up behind Nick French and allegedly “kicked” him on the head.

Mark French, a 6ft 5in cancer survivor, saw him and went to help his son. Then he was punched in the back of the head.

“He fell so hard,” Gordon told The Times Union last year. “When he went to Albany Med, they put him on life support. But he was on blood thinners and he took such a beating, he didn’t have a chance. He never got out of it. It’s foolish, simply foolish.”

Prior to French’s death, the Garafalo brothers, who own J. Garafalo and Son Asphalt Paving of Wilton, faced other recent charges. Police blotters, as printed in Saratoga Today, note that in 2021, Saratoga Springs police charged Jordan Garafalo with felony assault, harassment, criminal mischief, criminal contempt, criminal possession of a weapon and acts intended to harm a child under the age of 17.

James Garafalo was charged with criminal mischief in 2021.