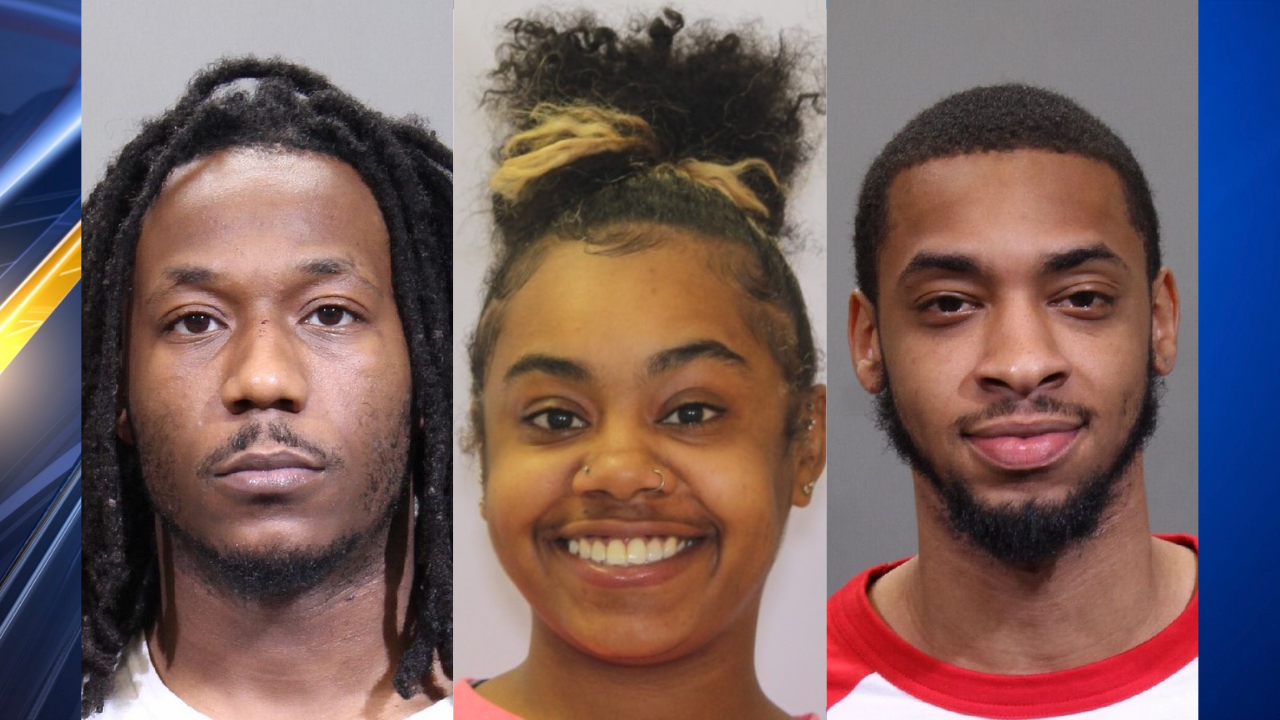 COLUMBUS, Ohio (WCMH) – Columbus police say they have identified three people of interest who are wanted for questioning in connection with a July 2020 shooting outside a nightclub on East 5th Avenue.

On July 26, 2020, officers attended E. 5th Ave. and Joyce Ave. just after 2 a.m. and found 21-year-old Dalan Wellman and a 19-year-old man outside the Story Lounge nightclub with gunshot wounds. .

Wellman and the 19-year-old were taken to Grant Medical Center and Wellman was pronounced dead approximately 1 p.m. after the shooting was reported. The 19-year-old, in stable condition, was taken to hospital.

On Friday, police released three persons of interest who are accused of being in a vehicle at the time of the shooting and of having fired several shots. These three people are Gvon Thornton, Jada Genovese and Marquis Smith.