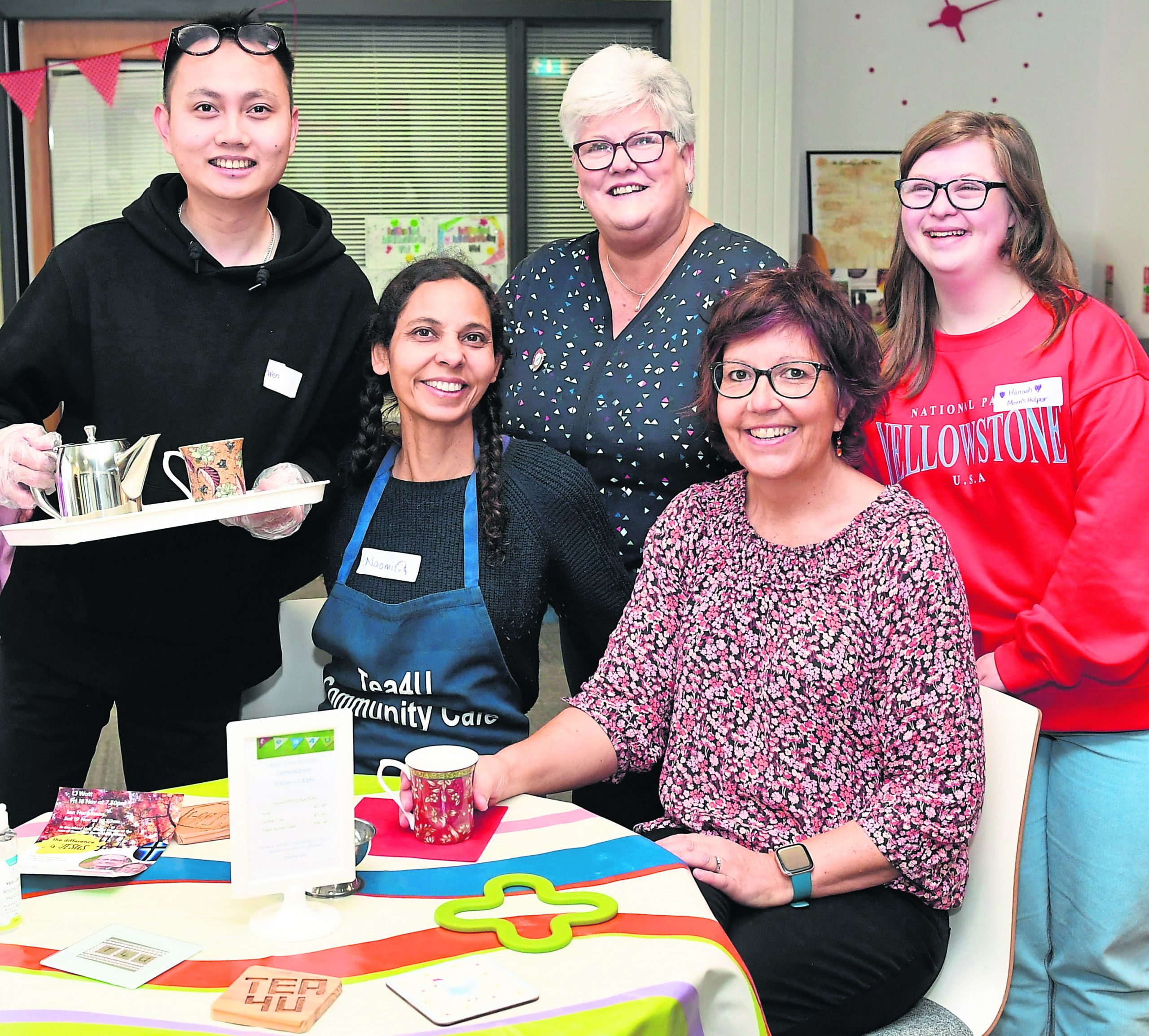 “WE laugh with people who laugh and cry with people who cry. We’re just hanging out,” says Barbara Hayward, who runs the Tea4U cafe at Enniskillen Presbyterian Church.
The former Devenish College teacher runs the cafe to help people of all ages and backgrounds connect with others and break the chains of isolation that many find themselves in.
In 2014 the Church did a community audit to find out what was going on in Enniskillen and if there was anything they could do as a group of people to help with anything.
When the results came in, they found that loneliness was coming back as a big factor within the community and Barbara, with the help of several volunteers, set up the cafe the following year which opens every Friday so that people can have a cup of tea. , grab a bite to eat and make new friends.
She said: ‘What’s interesting is that the loneliness stretched across all age groups. There were young single mothers and there was a certain level of poverty that meant they couldn’t go out and say, buy a coffee and a muffin for a fiver.
“If they went out, they’d wonder about the city and maybe stop by the library for some warmth. Beyond that, there weren’t many facilities for them.
“We decided to see what we could do. So, in July 2015, we created the cafe which would be run by volunteers. The cafe would be open to all where we would provide a warm space, a basic lunch of soup and wheaten bread, a cup of tea, a scone and company to chat with if those who came wished.
“We also have a price suggestion – not a price list for our menu. We tell people, if you can’t afford 5p, that’s fine. Of course most people don’t abuse it that much and we’re really happy to take what we get.
“On days when we get extra money after we’ve paid for tea, coffee and other supplies, we donate it to Christians Against Poverty, which is usually a few thousand dollars a year. “
Given the evidence of loneliness in Enniskillen by the audit, Barbara says the cafe served as a solid starting point for isolated people to network with new friends.
She added: “A lot of people want companionship and then we come back there’s someone they can connect with and catch up and connect with others as well.
“Suppose we have a conversation with ‘Mary’ – for example. We find out from ‘Mary’ that she is really arty and we say that you might like to meet ‘Theresa’ who is also arty.
“So ‘Mary’ and ‘Theresa’ connect and they meet other people through each other.
“We do short trips because a lot of people who come through our doors aren’t driving. An example, which almost broke me one day, was a 78-year-old man I once took to Castle Archdale. He said, ‘I really liked this Barbara – I’ve never been here before.’ He was born and raised in Fermanagh but as he is on a low income he has never had a car and I suspect the bus route to Castle Archdale is not good.
“Because he had never married or had anyone who could take him there, he never went until we took him. It was horrible to hear, but at least thanks to the networking the cafe has, we were able to do it.
“We’ve had older people and unemployed people also come here and meet and make good friends through this place – just like me.
“We more or less jump in the door whenever we see people come in. We introduce ourselves and ask if they want their own space so you can be alone or if you want someone to chat with, I’m very happy to come and join you.”

Receive quality journalism wherever you are, on any device. Stay up to date from the comfort of your own home with a digital subscription.
Anytime | Anywhere | Everywhere 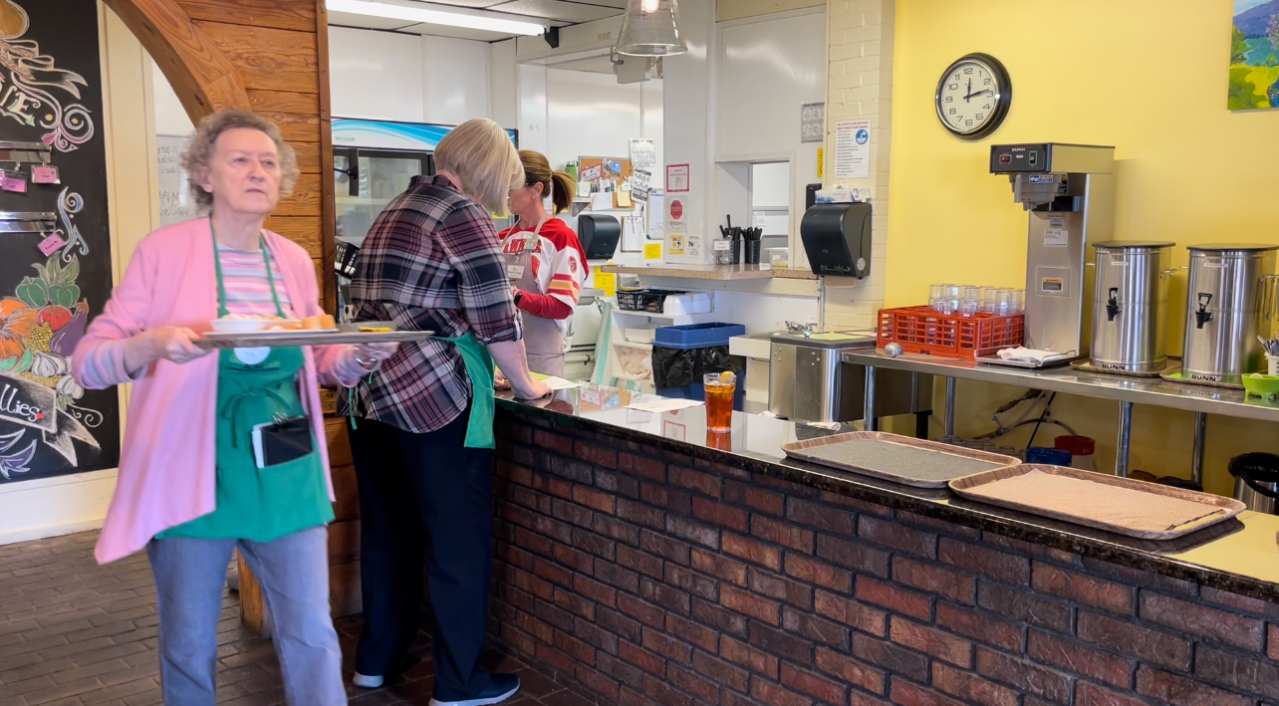 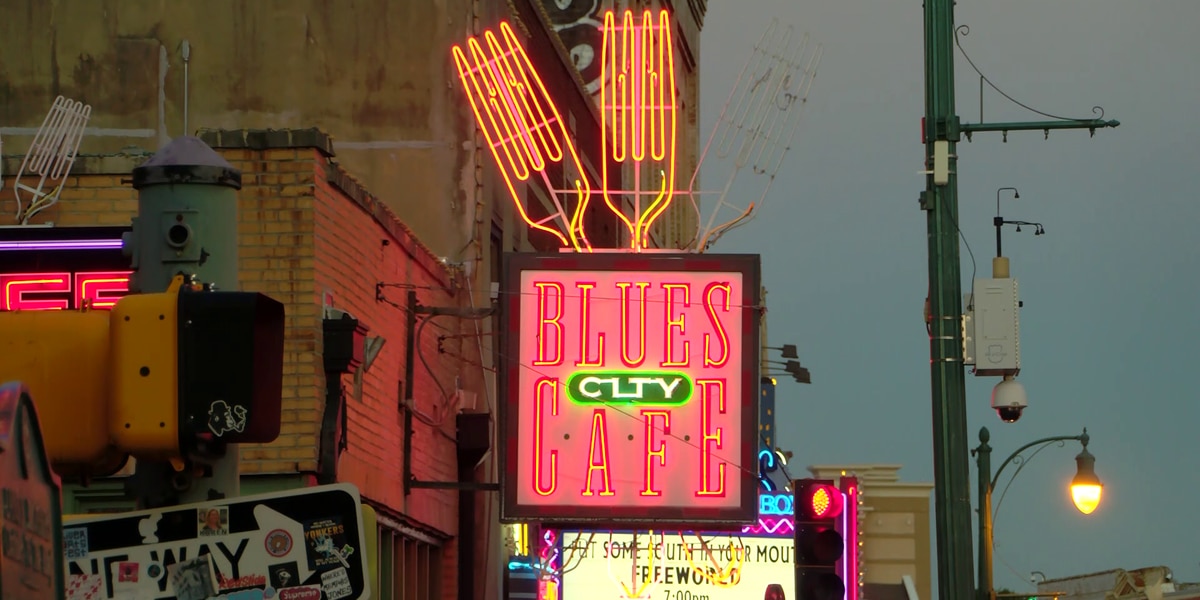 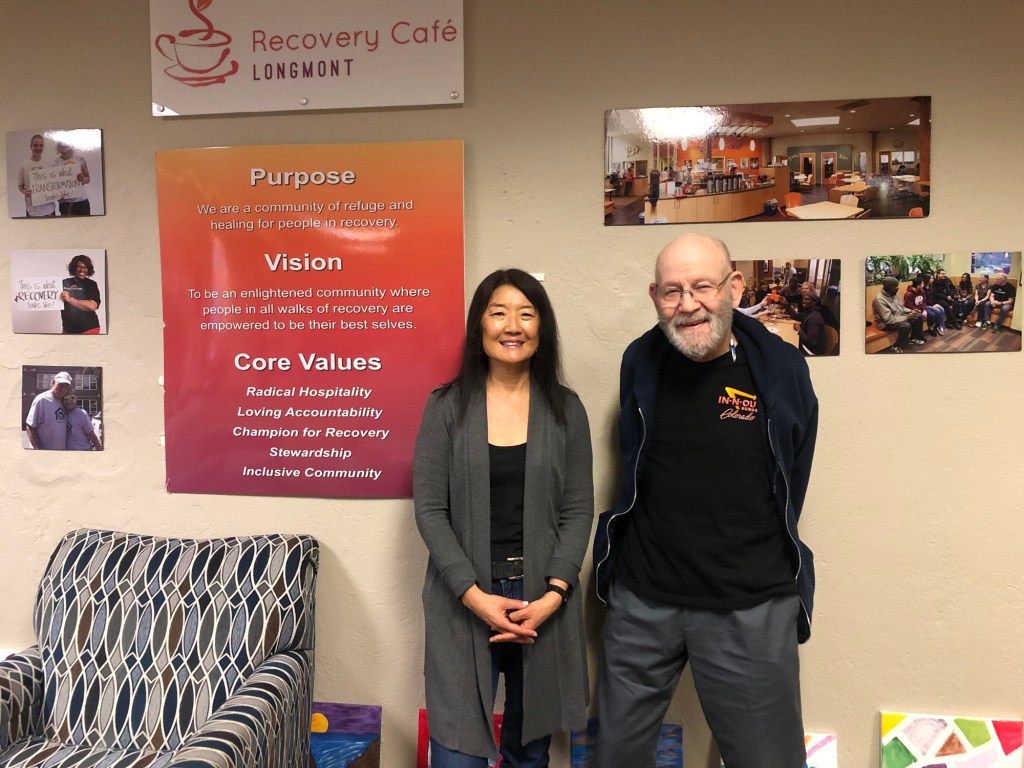