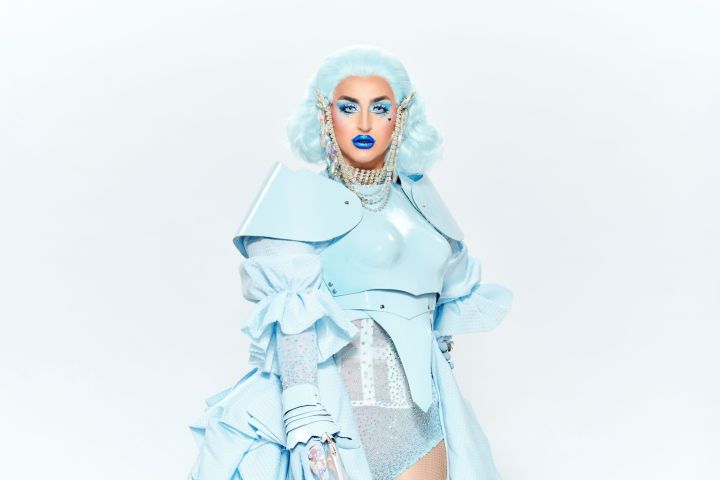 Ilona Verley, who appeared on the first season of ‘Canada’s Drag Race’, is making allegations that they were ‘hit’ by a bouncer at a popular gay nightclub in Victoria, British Columbia.

In a series of posts on Instagram Story, as reported by New rosesnon-binary native Verley was allegedly assaulted at Paparazzi Nightclub in Victoria on Thursday, April 21.

“I was just attacked by the bouncer at Paparazzi Nightclub Victoria,” they said.

“The manager laughed in my face and told me transphobia wasn’t real because I’m a ‘b***h’… This shit ain’t OK.”

They added: “I’m told I’m sick of holding on and knowing my rights, it’s getting old.”

Verley also addressed the alleged incident in some tweets which were later deleted. “I can’t believe I got a punch in my cheek filler the first night I debuted my new face. Transphobia is alive and well here in Victoria at Paparazzi Nightclub,” they wrote, adding, “Being told ‘you deserve it’ by a white man (bouncer) makes me feel so FULL…of f**king rage.

Verley then took to Twitter to explain why they deleted those posts and confirmed that everything was fine.

Right now, traumatic situations can feel overwhelming, but I’m making the choice not to let last night get in the way of me for the rest of my time here in Victoria!

PinkNews has reached out to Paparazzi Nightclub for comment.