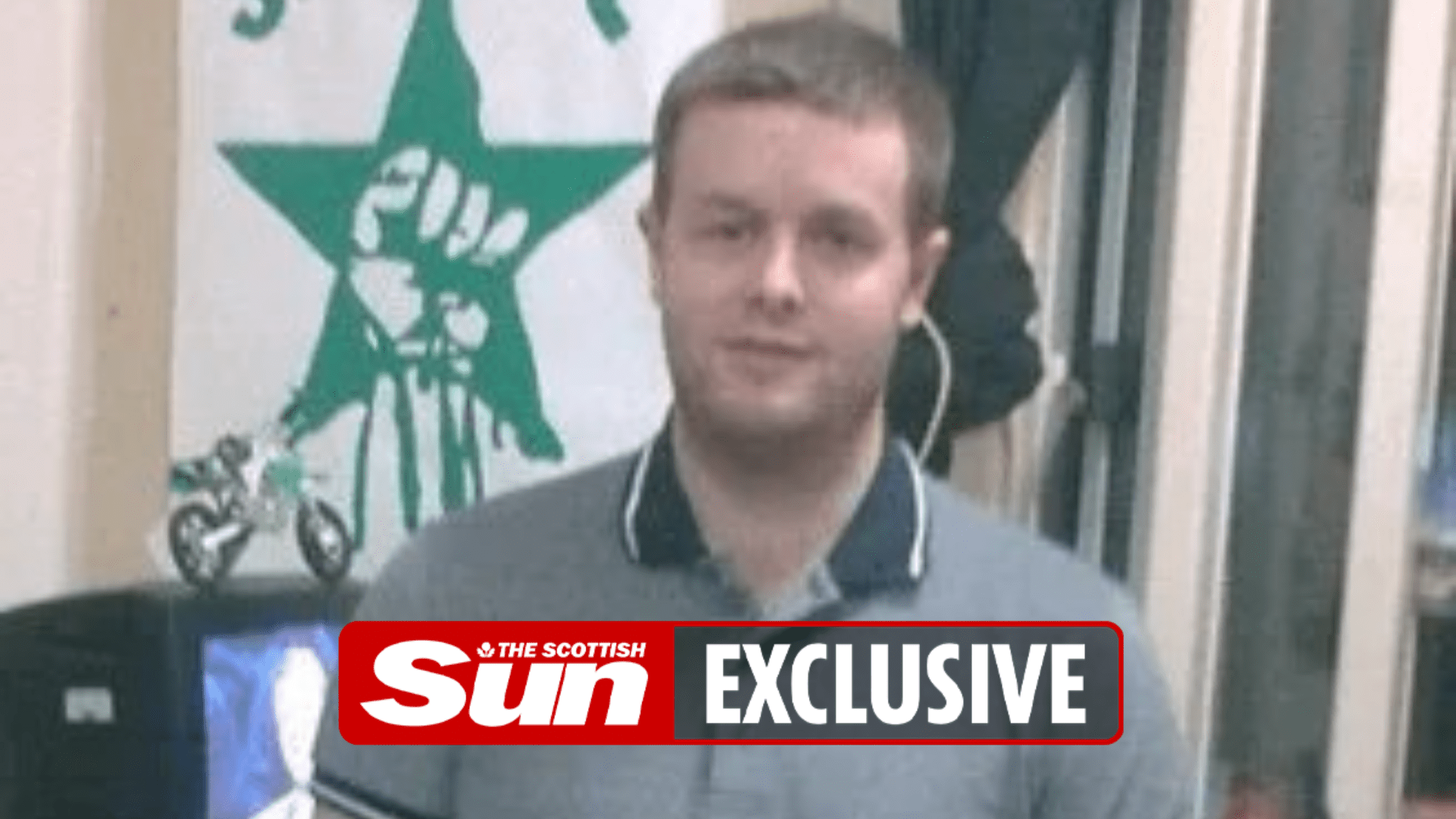 CAGE gun killer Jamie Bain has been reduced to behind bars after being branded a weed.

We can reveal the pub shooter, 38, was targeted by a fellow Perth nick.

Bain is serving a 22-year sentence for the 2006 murder of ex-boxer Alexander McKinnon, 32, at the Marmion bar in Gracemount, Edinburgh.

Underworld sources say the hit was ordered by a crime boss who accuses Bain of exposing an associate.

A source said: “The guy took a chance and pounced on Bain.

“He ended up with two fairly serious cuts to his face but refused any treatment.

“A lot of scammers are annoyed that he can sit in the main lobby despite being a known snitch.

“Bain is constantly looking over his shoulder now.”

During his murder trial, Bain nodded to who attacked him after the shooting.

A copy of a statement Bain gave to the cops is also in circulation. He said who was behind the gang execution of Euan “EJ” Johnstone.

Most read in The Scottish Sun

Bain once said that where he comes from being a weed is just as bad as being a pedo.

But the insider said: “There’s a street code you don’t give names to but he was happy to break it.

“He also alerted the cops to a guy who kept a gun for his crew outside.

‘He is then raided and down and behold a close relative’s sentence is cut.

“You don’t have to be Columbo to understand what’s going on.

We talked about how Bain was petrified at being attacked by EJ’s killer and gang thug, David Togher, after they were transferred to HMP Grampian.

He saw Bain moved to Perth prison where the attack happened two weeks ago.

Gunman Bain opened fire with a sawed-off shotgun in the Edinburgh pub in 2006.

He killed the boxer Alexander and left his brother-in-law James Hendry to fight for life after the horror drinking attack.

The Scottish Prison Service said: ‘We do not comment on individual prisoners.