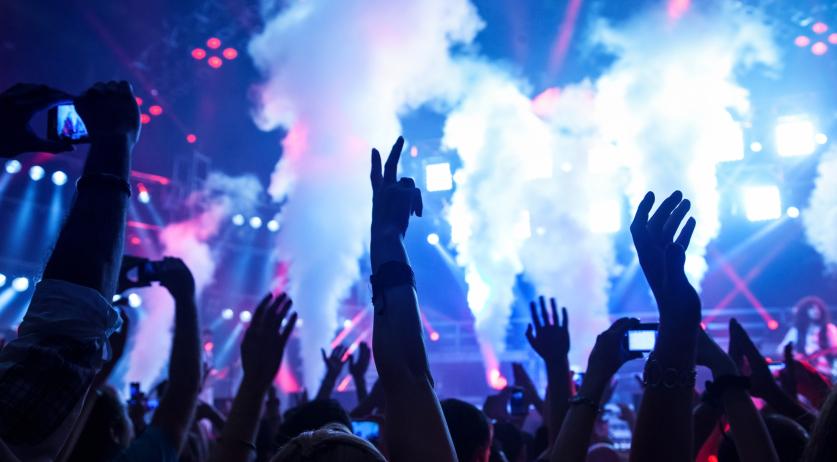 Many restaurant workers regularly face sexual harassment from customers. FNV Horeca has offered to set up a hotline for workers to report, according to AT5.

Brechje Bevers, who worked from the age of 19 to 23 in a bar in Amsterdam, is all too familiar with this type of behavior. When she was cleaning glasses in the bar, for example: “I asked a guy if I could pass, then he turned around and squeezed my breasts,” she recalled in an interview with AT5. “I realized that I had almost never felt the feeling of being pushed into a corner so much.”

Sexual harassment could range from an inappropriate comment to a slap on the butt to something more violent, like what Bevers experienced. Bevers said it could happen every night and his co-workers have experienced it too.

Although catering staff can report such incidents to their supervisors or contact a health and safety doctor, they do not have a centralized hotline to share their experiences. Larger bars and restaurants must appoint a confidential counsellor, while the Sexual Violence Center can put employees in touch with therapists.

But Vlek told AT5 that wasn’t enough, in his view. There are power dynamics in the industry that make it harder for victims to report, he said. FNV Horeca itself has received dozens of reports over the past year from both men and women.

People are divided on the usefulness of the proposed helpline. “I would be more in favor of a mandatory confidential counselor within the restaurant industry, who then has to report this,” Bevers suggested.