A nightclub in Bristol has been criticized for hosting an all-night rave that ends on the day of Queen Elizabeth II’s funeral.

The late monarch’s funeral will take place in London on Monday, September 19, with the day designated as an additional bank holiday in England, Wales, Scotland and Northern Ireland.

It means many things are set to close, including schools, nurseries and – controversially – food banks.

However, the Bristol Motion nightclub has defended its decision to go ahead with plans to hold a ‘free rave’ which starts at 8.00pm on Sunday and ends at 5.00am on Monday morning – well six hours before the start of the Queen’s funeral. .

The club announced plans for a “huge bank holiday banger” on Monday this week, and they hope to see hundreds of clubbers heading to their location to party the night away.

Not everyone is so happy about it, however, as some expressed disappointment, with others calling the event “tasteless”.

Now the organizers have released a statement defending their decision, while addressing some of the issues people might have.

A Motion spokesperson said: “We were scheduled to hold the Tokyo World Festival after-parties this week, however, due to the perfect Brexit and Covid-19 storm, First Bus has canceled scheduled transportation from Eastville Park instead. in BS2.

“In light of these cancellations, and with wages, rising electricity costs and multiple other factors of life in 2022, we felt we were unable to keep the site closed.

They added: “Like everyone else, we were truly saddened to learn of the passing of Her Majesty Queen Elizabeth II on September 8 and wish the new King all the best in his new role.

The club also announced that there will be a minute’s silence before the start of the event at 8:00 p.m. inside and outside the club and “all staff and participants are asked to respect this decision”.

“We have already sought advice and understand that there are no restrictions on this public holiday.

“We, of course, 100% appreciate and are grateful for everyone’s support over the past few years and in the future,” the statement read.

A Motion participant, who wished to remain anonymous, said ITV News that they were disappointed with the nightclub’s decision.

They said: “I’m a bit disappointed that local nightclub Motion is having an event on Sunday to take advantage of the bank holiday on Monday – it’s a bit unpleasant,

“I am by no means a royalist, but when they rely on local support to plan the reduction and acts of servitude, it is beyond rude.

“I’m actually a staunch patron of them, but I’m shocked.” 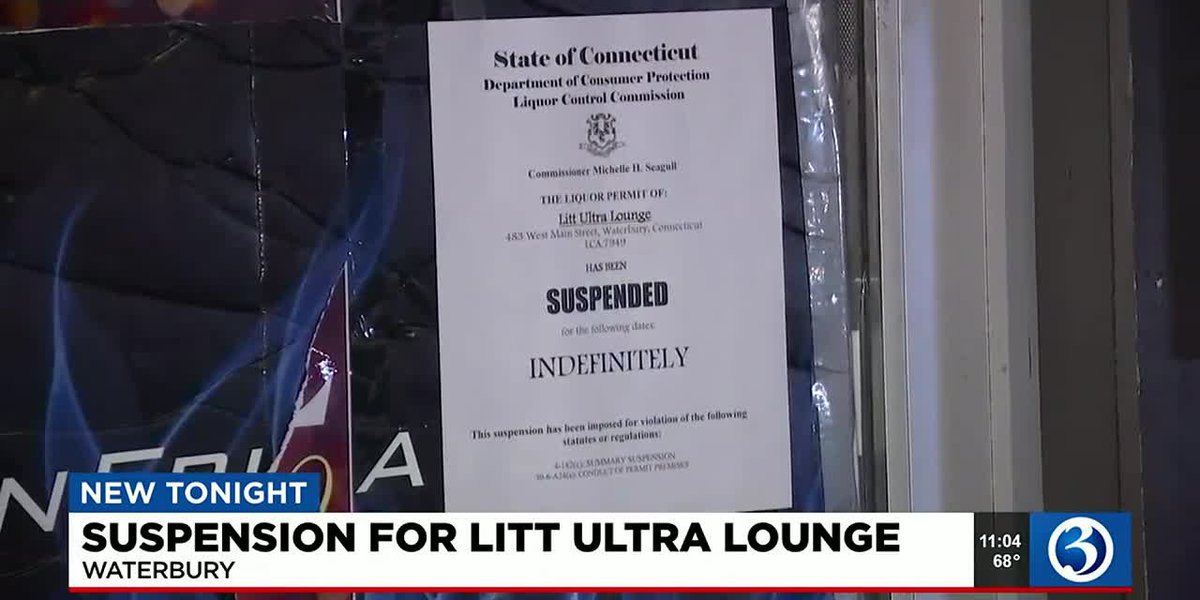