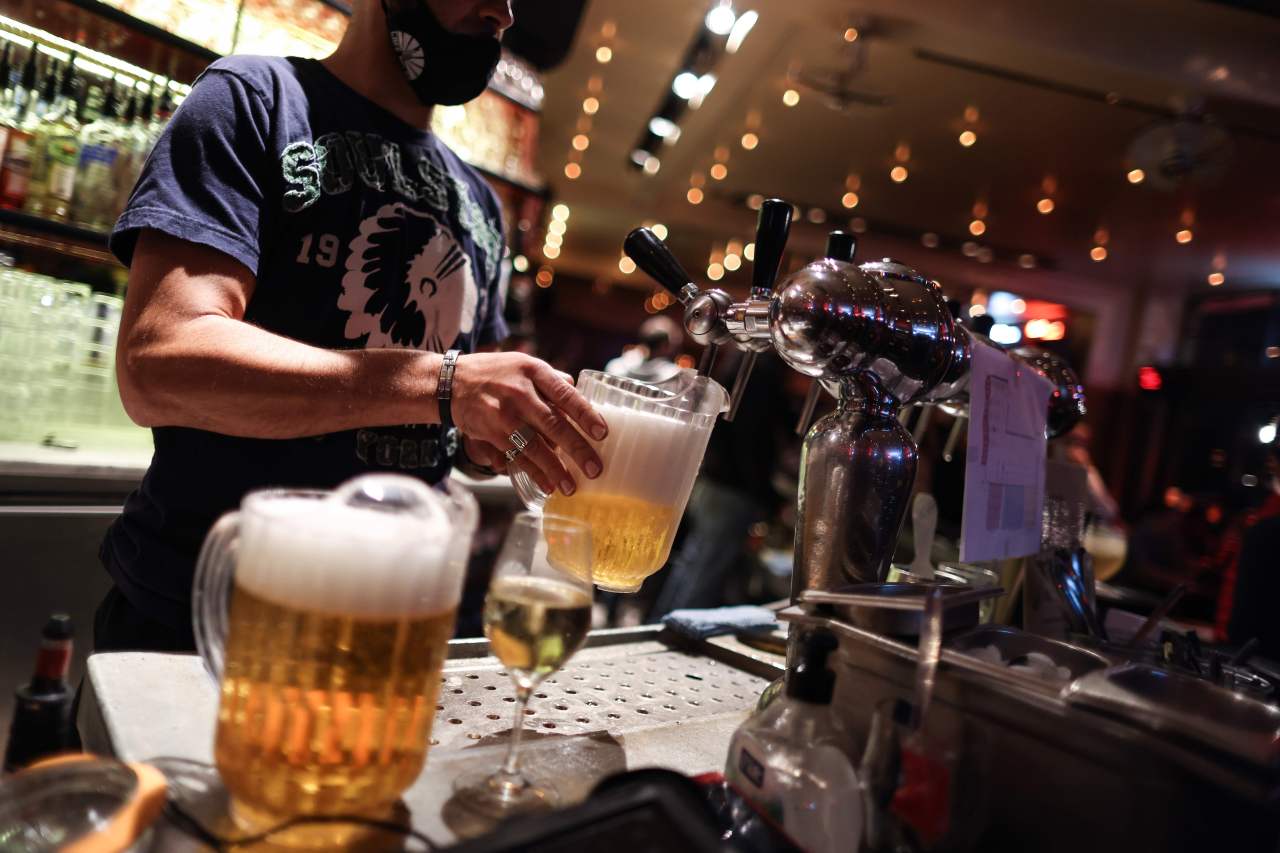 SAN FRANCISCO, Calif. (KRON) — For San Franciscans who love to party until dawn, a California State Assembly vote on Wednesday was party poo.

SB 930, a bill that would allow San Francisco, Palm Springs and West Hollywood to extend liquor sales in bars, nightclubs and restaurants until 4 a.m. on weekends and 3 a.m. weekday morning, was rejected by the assembly.

“Senate Bill 930 is a limited pilot program allowing 3 cities – each of which has requested to be included – to work with local stakeholders, including law enforcement, to make local decisions about extending hours of nightlife. SB 930 is a local control bill that allows cities to decide what nightlife works best for their communities and small businesses. We are disappointed that SB 930 did not get votes today in the Assembly after a series of misleading speeches from members representing areas that would not have been affected by the bill,” wrote Wiener and Haney.

The end of liquor service, commonly referred to as a bar’s “last call,” varies widely from state to state. Maine has last call at 1 a.m., while Nevada allows alcohol to be sold 24 hours a day.

The California Highway Patrol Association spoke out against extending its ‘last call’ to San Francisco, writing: ‘With bars closing close to (am) commute time, there will be more more drivers on the road and the likelihood of drink-driving accidents will increase dramatically.”