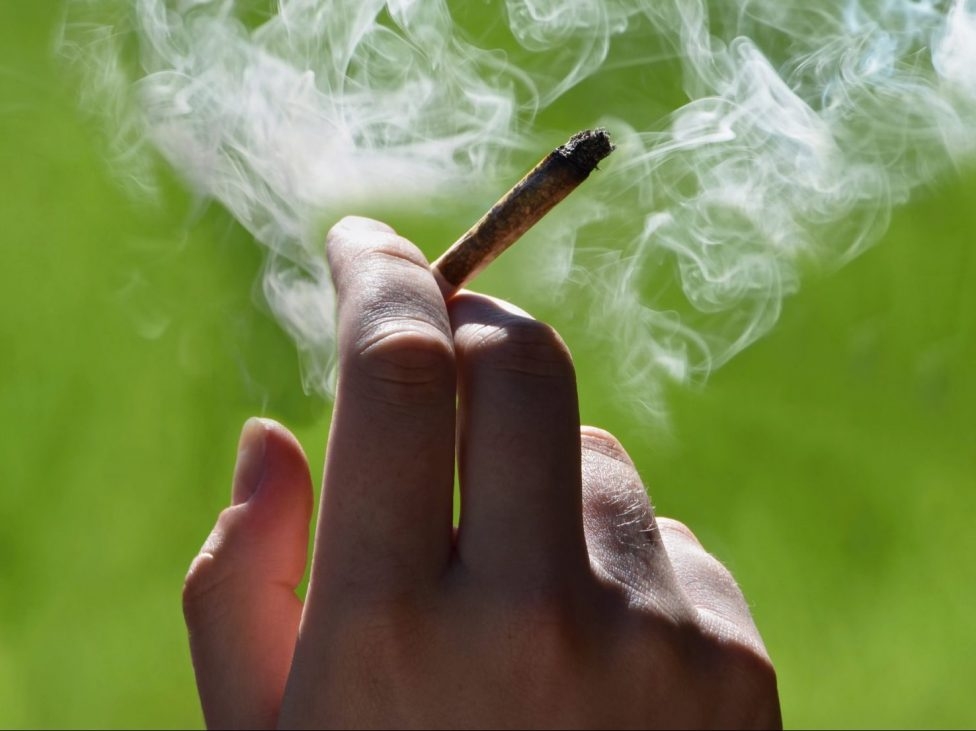 Amsterdam, long a hazy paradise for marijuana fans, may be about to do the unthinkable.

Amsterdam Mayor Femke Halsema says it’s time to shut down marijuana cafes because they cause too much trouble, SchengenVisaInfo.com reported.

Halsema told Amsterdam city councilors that the trade in soft drugs can lead to problems.

“Many of the city’s major problems are fueled by the cannabis market: from the nuisance caused by drug tourism to serious crime and violence. Banning sales to tourists is a necessary intervention…and the first step towards regulation,” Halsema said, according to Dutch News.

According to SchengenVisaInfo.com, the research found that only 66 of the city’s 166 licensed cafes are needed to meet local demand.

Halsema thinks a ban would be the best way to ensure the cannabis market remains manageable while experiments in regulated marijuana production are underway.

She has also launched a campaign against street trading, which includes warning signs, increased camera surveillance as well as the use of hosts to warn tourists of the risks in Amsterdam.

The belief is that far too many tourists travel to Amsterdam to use drugs.

We apologize, but this video failed to load.

“Amsterdam is an international city, and we want to attract tourists – but for its wealth, beauty and cultural institutions,” Halsema said.

Canada legalized the purchase, sale and consumption of marijuana in October 2018. Since then, hundreds of legal dispensaries have opened in Toronto.