627 restaurants penalized, 92 restaurants closed as part of the crackdown on expired food 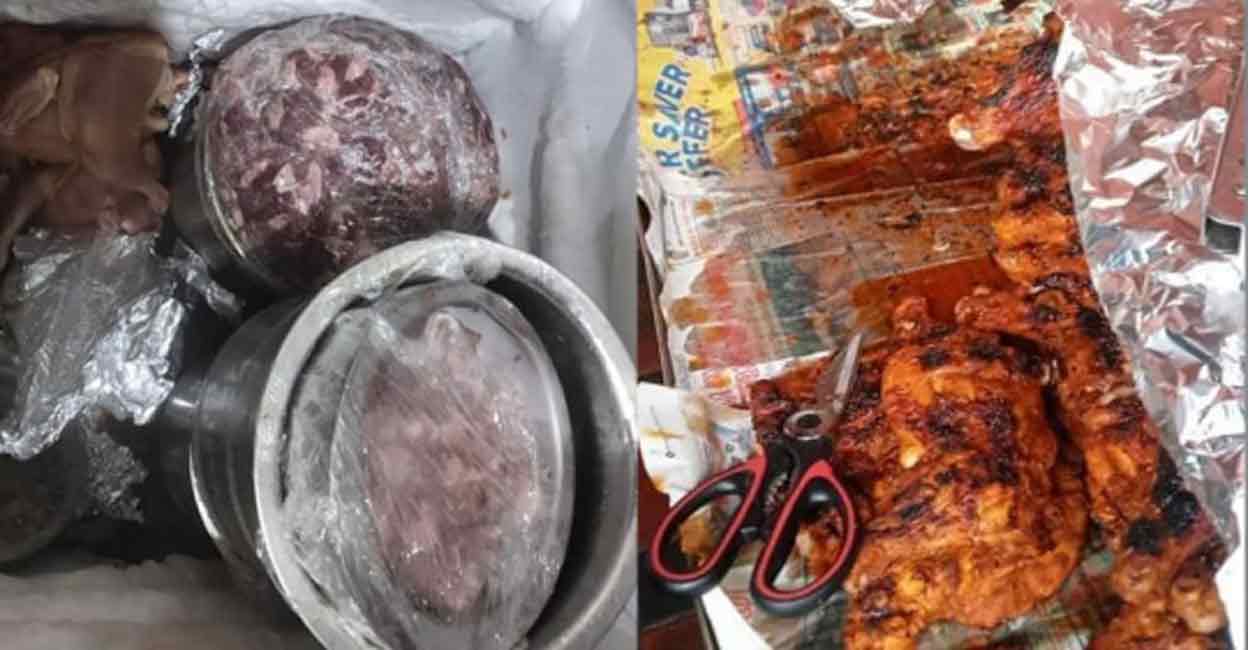 Thiruvananthapuram: Crackdown on restaurants with poor hygiene standards and those serving substandard food is ongoing in Kerala.

So far, the licenses of five restaurants have been canceled after stale food was seized. A total of 92 restaurants were closed during the inspections themselves, according to a note issued by Local Government Minister MV Govindan on the inspections carried out at the local body level.

Officials from the health wing of local agencies carried out checks in 3,599 restaurants and expired food was seized in 545 food outlets. Notices were sent to 1,613 restaurants. A total fine of 19.03 lakh was also imposed on 627 restaurants. Action was taken against 131 grocery stores that were operating without a license.

Teams led by health inspectors are carrying out spot checks in grama panchayats and inspections have been stepped up across the state, the minister said.

Aryankavu, Kollam: As many as 10,750 kg of stale fish were seized in Aryankavu during an inspection by the food security wing on Friday night.

The tuna was transported in three vehicles from Cuddalore in Tamil Nadu to Karunagappally in Kollam district, Alamcode in Thiruvananthapuram district and Adoor in Pathanamthitta district. The fish was found to be unfit for consumption upon inspection.

The samples were sent to the laboratory to find out if the fish had been contaminated with a chemical other than formalin and ammonia.

Since the beginning of the ban on trawling in Kerala, more and more fish are being imported from other states.

Kentucky man pardoned by former governor is back behind bars