Follow us on Telegram for the latest updates: https://t.me/mothershipsg

Five men have been arrested for rioting after a fight broke out outside Cherry nightclub along Cecil Street, CNA reported.

Police say the men arrested are between the ages of 20 and 59.

Two men, aged 21 and 30, were taken to hospital in a conscious state.

Denial of reinstatement due to behavior towards staff

Cherry disco told CNA that the group of patrons had left the club around 1:30 a.m. on May 7 to smoke.

As the premises were at full capacity, they were asked to queue to be readmitted.

After queuing for about 10 minutes, the group began raising their voices with nightclub staff, helping to manage the queue and ease re-entry, the club said.

The club said CNA which the group insisted they deserved priority as they had booked one of its more premium tables.

After being told that all guests were “treated equally” and had to wait until enough space became available, the group began to verbally abuse the staff.

The group continued to shout aggressively at their staff and demanded to see those responsible.

One of the managers decided to deny the group entry due to their behavior towards staff, the club said.

The club also invited the subject of the booking back to the club to claim the belongings of their group of friends and reimbursed them for their unconsumed drinks.

Unhappy with the situation, other members of the group began to act violently, pushing other customers, knocking over queuing poles and throwing punches at some staff, the club said. CNA.

One of the managers received a queuing pole in the head.

They also noted that two other members of the group came to kick the manager in the head as he was lying on the ground.

Another member of staff called the police as the manager was assaulted, the club told CNA.

The club maintained that the actions taken by their staff were purely in self-defence and for their own protection and that of their customers.

The group had left the scene when the police arrived.

The club said CNA that a few of its employees had to undergo a medical evaluation after being injured.

The director received stitches behind his ear and was advised to go for further checks with a specialist.

According to Cherry Discotheque, the manager went to the accident and emergency department that night and visited a brain and spine specialist earlier this week.

A ruckus occurred at the entrance to Cherry Discotheque after a group of drunken men were allegedly refused entry to the nightclub.

The incident happened on the night of May 6 as revelers lined up outside.

A Mothership reader shared that the group created a scene after being denied entry and then returned to the counter to beat security that night.

Videos of the fight sent to Mothership showed the group of men attacking Cherry Discotheque security and counter staff.

Staff members retreated into the club and attempted to close the gate after a queuing pole was thrown at them.

However, they were chased by their assailants and one of them tried to force the door open. 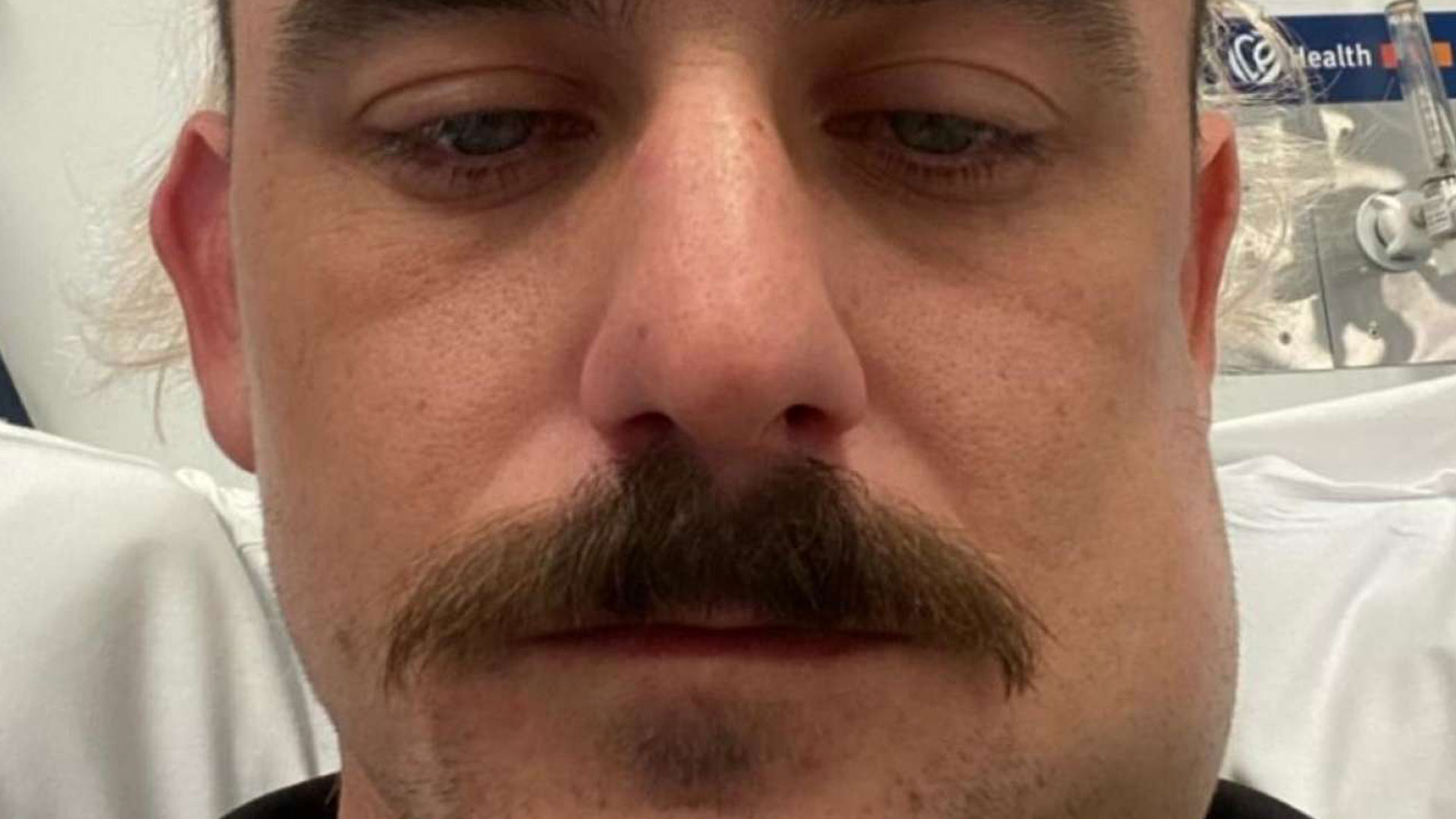