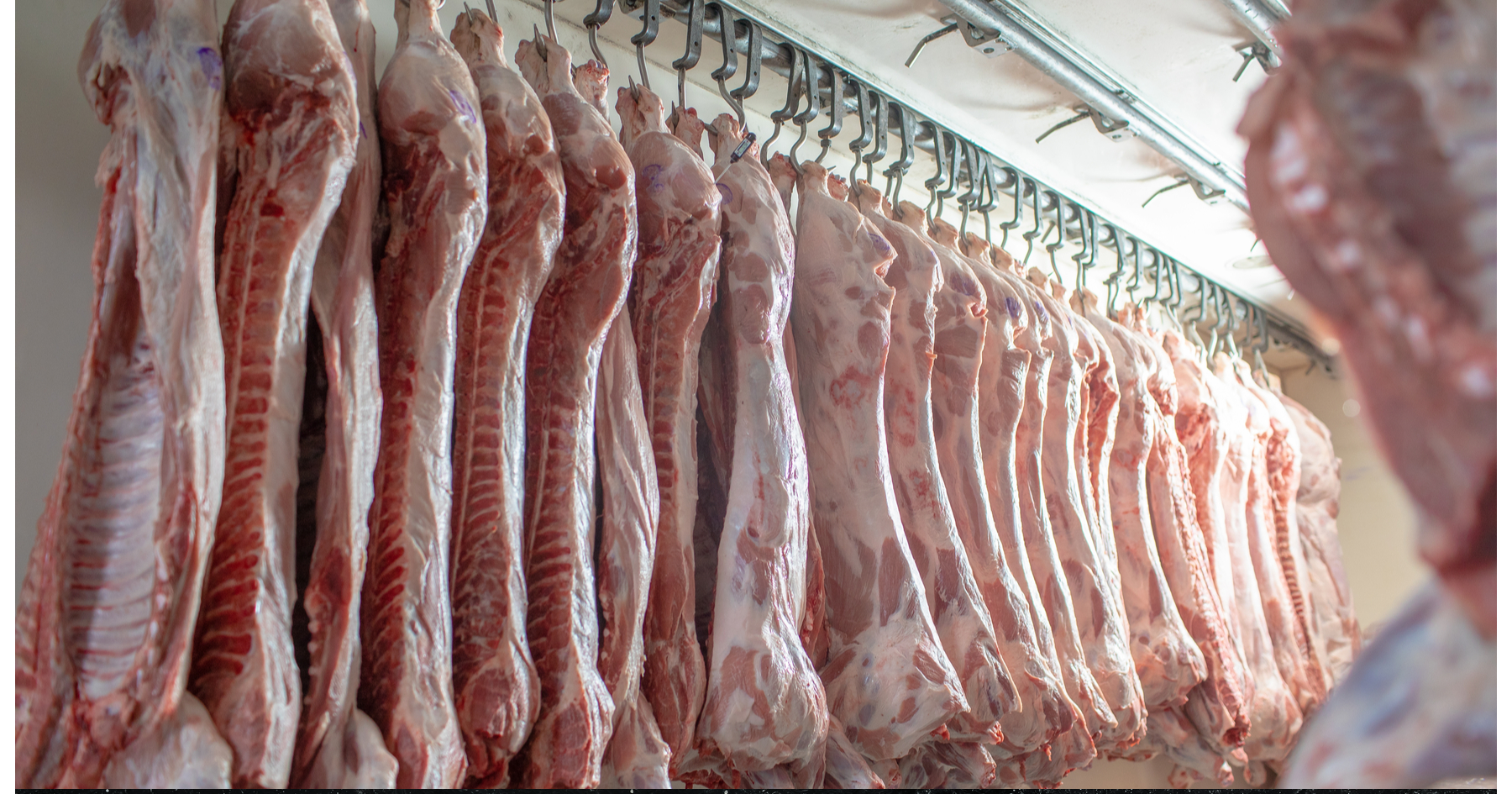 Restaurants that purchased pork products from Smithfield Foods between Jan. 1, 2009, and April 19, 2022, may be eligible for a share of the $42 million the seller has agreed to pay to settle price-fixing allegations, according to a court-approved announcement.

The notice was issued by representatives of the class of plaintiffs in a class action lawsuit brought against Smithfield and other pork suppliers in the United States District Court serving the Minnesota area. The other defendants, which include most of the restaurant industry’s largest pork suppliers, are not parties to the settlement.

The court clarified that Smithfield’s settlement offer did not state that the seller was guilty of the price-fixing allegations against him.

The group of plaintiffs pointed out that the announcement of a pending payment was made with the court’s approval and encouragement. Disclosure of the settlement is really aimed at parties who would prefer to opt out of the settlement and try their luck in a lawsuit. Operators who do not consider the $42 million to be fair have until September 3 to send in their rejection of the offer. They are also invited to submit their objections.

The $42 million payment has not yet been approved by the court. He intends to hold assessment hearings first, starting October 22.

If the settlement is approved, the money would then be divided among the plaintiffs who defaulted to settle.

The call for opt-outs and objections to the settlement is the latest development in a controversy that has embroiled several of the industry’s biggest meat suppliers, including Tyson Foods, JBS, Swift and Hormel.

The group was accused of collaborating to set and maintain the wholesale price of pork charged to restaurant customers. Such actions are violations of federal anti-trust laws.

Operators who have been charged the allegedly rigged prices include LongHorn SteakHouse, Erbert & Gerbert’s, Joe’s Steak and Leaf, The Grady Corp. and others.

The price-fixing allegations came as the pandemic upended the restaurant supply chain. These disruptions helped accelerate wholesale food price inflation to its highest level in decades.